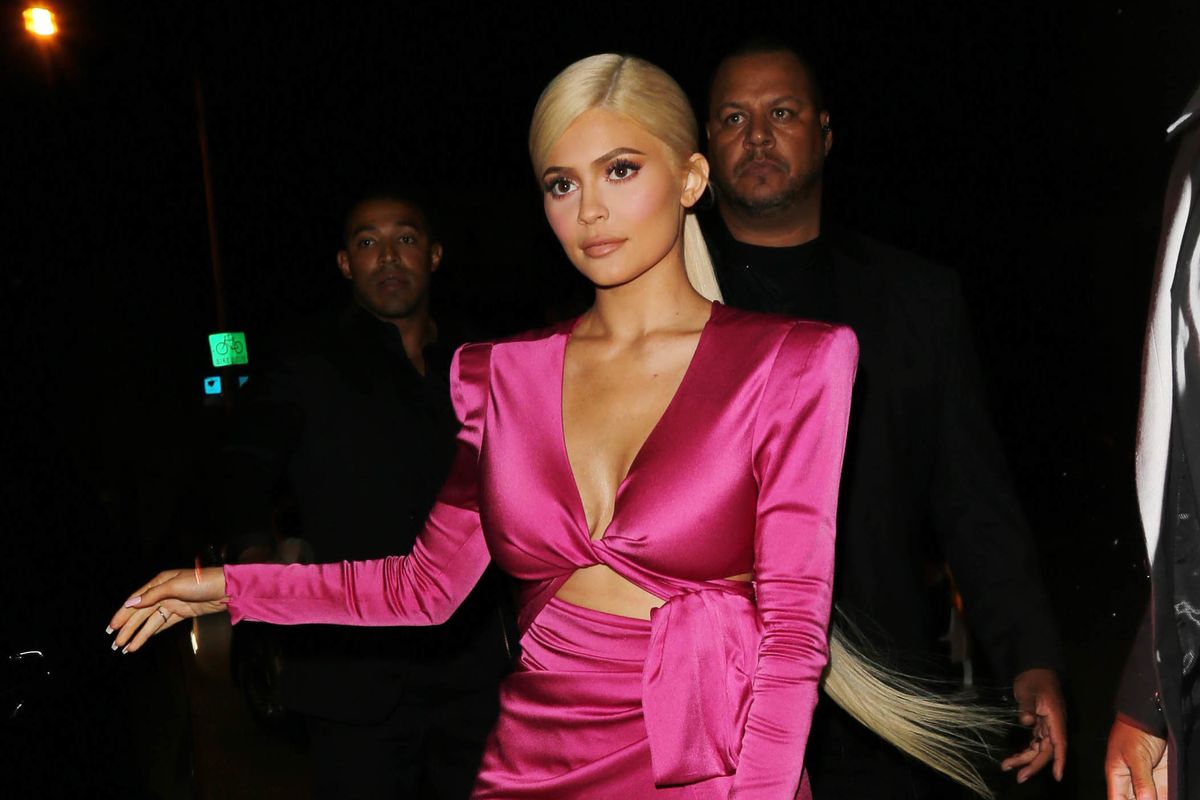 Which Bag Would Kylie Jenner Save in a House Fire?

Kylie Jenner is giving fans a thorough tour of her insanely opulent purse closet. She shows off items including numerous Hermès Birkin Bags, which can range in price from $12,000 to $200,000. The reality star and beauty mogul has an entire shelf full of them, and says that if her house was on fire and she could only take one purse with her, it would be a Birkin. She also films various Louis Vuitton collabs, including an LV x Xupes bag with Kris Jenner's face on it.

"I made a little room for [my purses] in my house," says Kylie. "And I did this all custom so that they could all have a little home, and be lit up really pretty."

"They're a great investment," she quips. Considering the fact that the newly 21-year-old Kylie is reportedly worth $900 million, we'll take her word for it. The closet is also perfectly assembled, with every bag in its place (considering the Kardashian sisters' famous penchant for organization, this comes as no surprise).