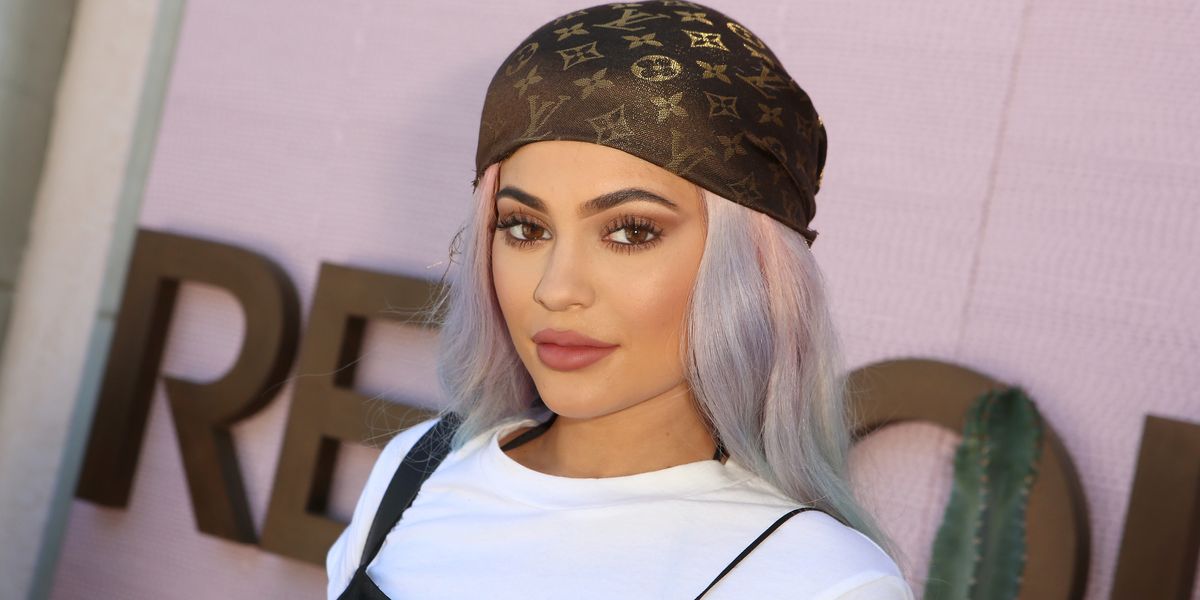 Over the weekend, a video from Khloe Kardashian's birthday party set off intense speculation that Kylie Jenner was pregnant again. However, it's now been confirmed that there's no basis to the rumors.

For a little context, it all started after Khloé began taking a video of the festivities — leaving the sound on — and as the Daily Mail noted, someone they believe sounds like Kylie can be heard saying, "I'm pregnant." Added to Kylie's now-infamous "baby #2?" Instagram and, naturally, fans went wild.

That said, E! News has now confirmed that "it was simply a case of mistaken identity and Kylie isn't pregnant at this time." Not only that, but Page Six also reports that sources close to Kylie say that the rumors aren't true and that the voice-in-question did not belong to her.

Again, yet another example of why you shouldn't jump to conclusions. Instead, let's just admire baby Stormi's first-ever magazine cover!