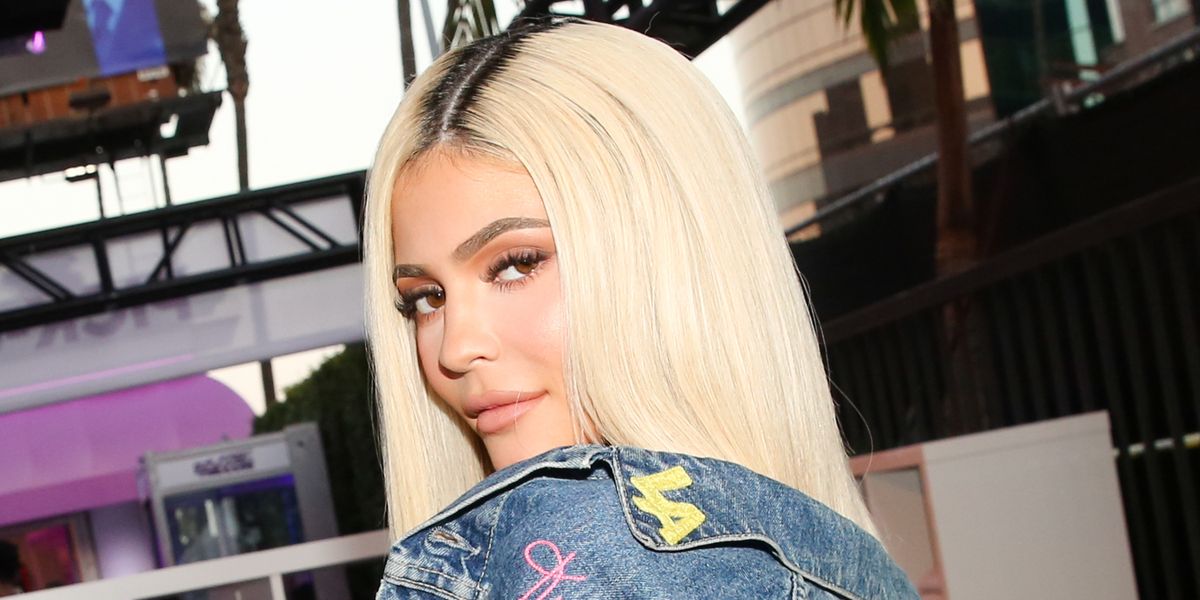 Hello, New York Times? Is there space left on the front page? Because I've got a headline: Kylie Jenner, 21 years of age, has eaten her very first bowl of milk and cereal.

Jenner shared the journey on Twitter last night, describing it as "life changing." She went cereal first, then milk, for the record.

Although we didn't get footage of that first bowl, Jenner did post a video of herself enjoying a second round of Cinnamon Toast Crunch (plus milk) on Snapchat. It's a bit like watching a baby take its first steps.

Also on Snapchat, Jenner cleared up that she has had cereal before, but adding milk was revelatory:

"So I think people were a little confused when I tweeted that last night was the first time that I ever tried milk with my cereal. That is a fact," she wrote. "Everybody has their personal preference. I never preferred soggy cereal. I just really enjoy my dry crunchy cereal and I know there's other people out there that agree with me. So I just think as a young child always eating dry cereal ands never wanting to sog up my cereal, I have just gotten used to it where I never wanted to do it until last night."