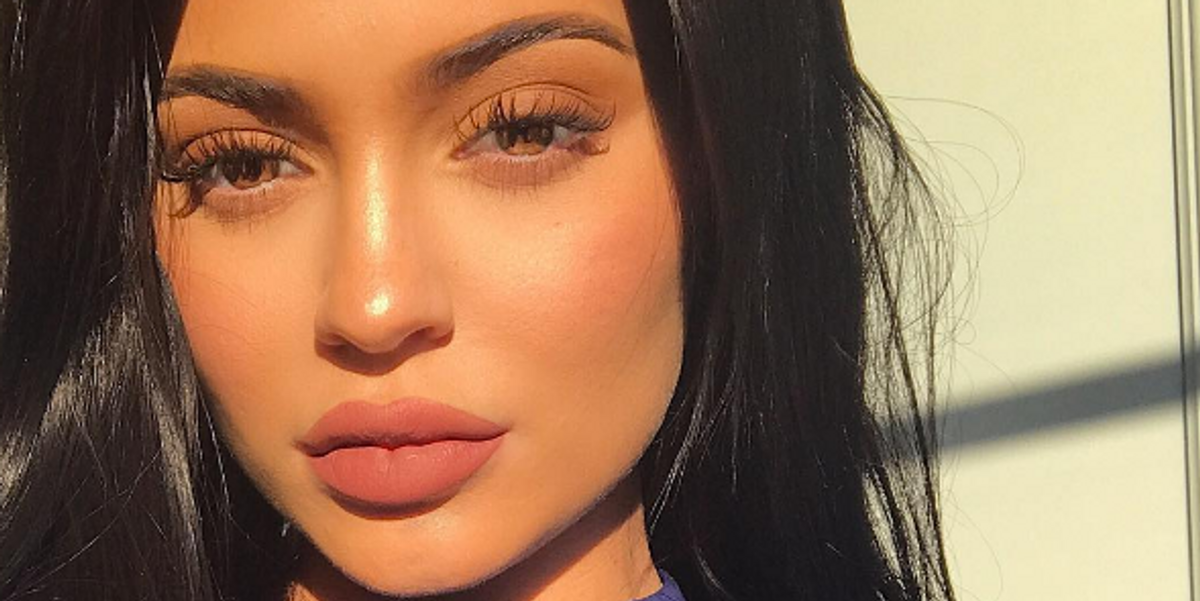 Kylie Jenner Made $10 Million in One Day Last Week, How Are You?

As you dispassionately arrange dates in order to hopefully score a free dinner, consider this: original teen queen (until tomorrow) Kylie Jenner made $10 million dollars in one day in the week just gone. Makes you feel better, doesn't it?

Women's Wear Daily announced the 19 year-old reality star's takings from her cosmetic line amount to $420 million in retail sales. Kris and Kylie Jenner disclosed these figures to the outlet and expanded the brand's fiscal predictions, namely the fact the brand is on track to reach $1 billion in retail sales in five years (2022). To put that little nugget in perspective, Bobbi Brown took 25 years to rake in that kind of cash and Lancôme got there in 80.

At this stage, Kylie's cosmetics line includes highlighter/blush, eyeshadows and, of course, her iconic "lip kits." Although the reality star doesn't want to stop there, she's attempting to move into foundations and concealers, too, which will ideally be dropping at the end of this year.


"I want to step into that world, which is challenging," Kylie told WWD. "It's going to be hard to buy concealer online. That's why I kept pushing it back…[But] I'm up for it."

This is likely why Kylie hopes to set up her own stores, so customers can test and get a feel for products in the flesh.