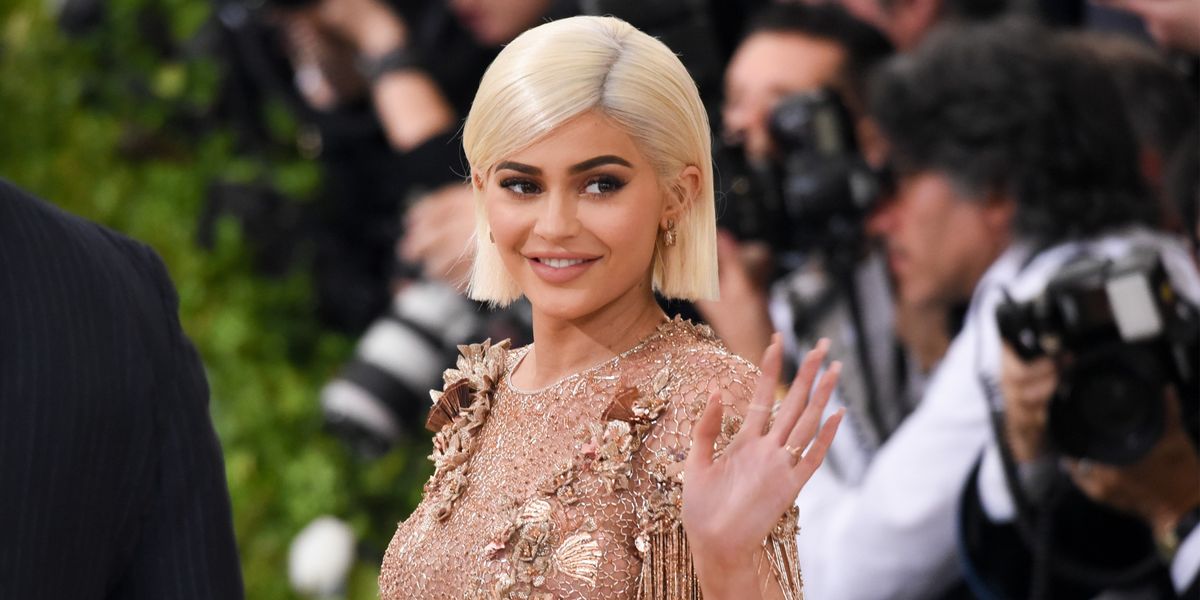 Kylie Jenner Is the Youngest Rich Celebrity on the Forbes 100

Though it may seem as though Kylie Jenner has only been snapchatting her time spent in LA traffic for the past two years, she's really been building a freaking empire. While we've yet to learn exactly how much her empire is worth, the release of the Forbes' Celebrity 100 list yesterday has revealed all: a whole lot.

The 19-year-old reality star, make-up mogul, clothing and accessories designer, author (remember?), and appearance-maker is the youngest famous person to appear on the list. She sits at 59th place with an annual income $41 million, only $4.5 million less than older sister Kim, who came in at number 47.

Of course, Kylie could not compete with top earners like Diddy (number one with $130 million) and Beyoncé, who made a cool $105 million last year and took the second spot.

Don't forget to tune in to Life of Kylie come August, so you too can learn how she does it.