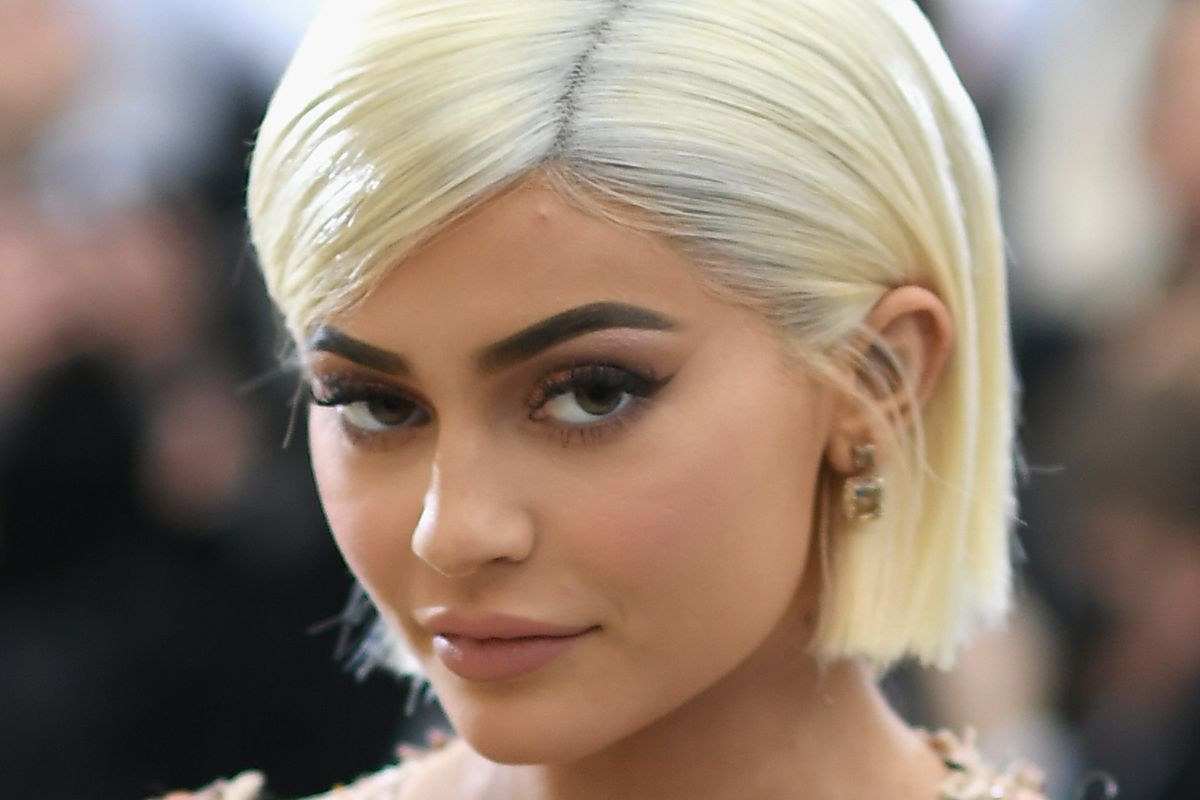 "Life of Kylie" Is in Hot Water for Copyright Infringement

After the fiasco that was Kendall and Kylie Jenner's "vintage" t-shirts featuring Tupac and Notorious B.I.G without consent, the latter is back in headlines for a graphic used to promote her new reality show, Life of Kylie, which heavily resembles work by British artist Sarah Pope.

The artwork in question is, according to TMZ, Pope's "Temptation Neon," which depicts a seductive lip bite outlined in neon. While NBC sources have clarified Jenner had "nothing to do with the process" behind the promotional image's design, but she is still named in the suit for copyright infringement.

This is the second time Kylie has been accused of plagiarism when it came to lip designs. Makeup/lip artist Vlada Haggerty claimed the "dripping lips" logo covering Kylie's lip-kit packaging were copied from the work she had posted on her Instagram account. Haggerty also called out the reality star for her lip kit campaign, which also included images that appeared to replicate her own. Haggerty later posted that any issue between her and Kylie had been "resolved," after Kylie shared a photo of Haggerty's work to her own Instagram. No further information was made available to the public as to how Kylie settled with the artist.

Watch the trailer for Life of Kylie below, which premieres on August 6.