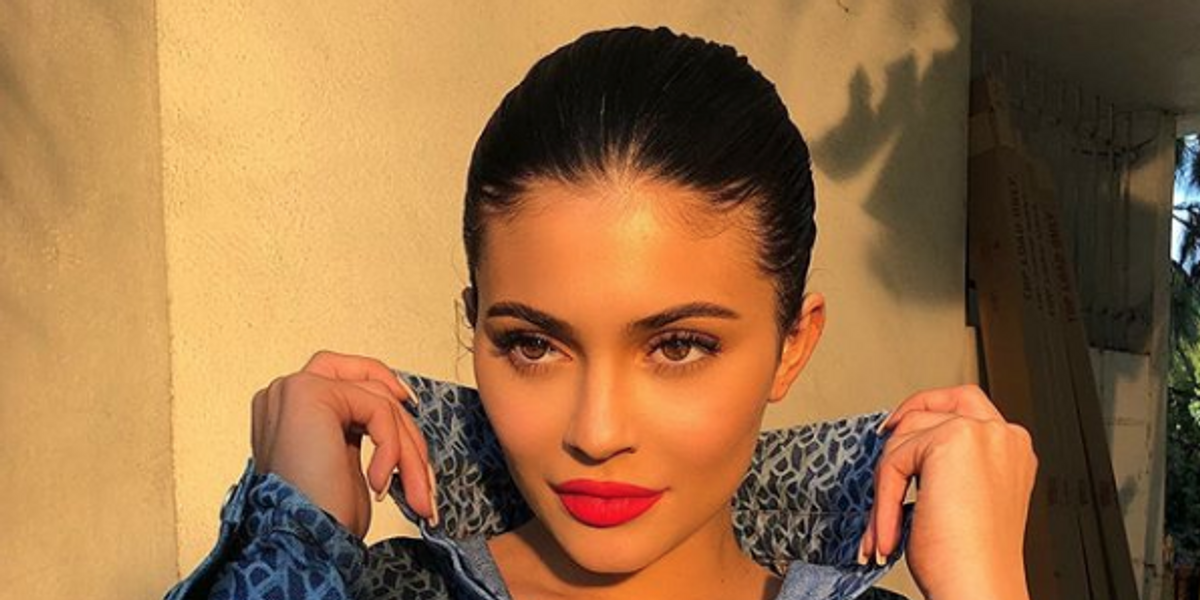 The stats are here, and Kylie Jenner's cashing in again. The richest 20-year-old alive has just ticked off another achievement, beating out some of the world's most powerful women to be the highest-paid Instagrammer on the planet — even without having the app's highest follow-count.

Jenner has topped Instagram's 2018 rich list, even managing to get ahead of the most-followed person on the photo-sharing platform. Selena Gomez has taken second place to Jenner when it comes to how much she can charge for a post, with the young mogul even managing to topple hugely-famous Beyoncé (who rarely uploads sponsored content and is therefore able to charge a small fortune).

In a record-breaking feat, one Jenner-endorsed product post now costs as much as a full-fledged marketing campaign. Companies will have to fork out a whopping $1,000,000 for Jenner's advocacy, whereas Gomez can only ("only") negotiate $800,000, soccer star Cristiano Ronaldo can bring in $750,000 and older sister Kim Kardashian trails behind with $720,000.

And then, rounding out the top five was Beyoncé, who Instagram says can only ("only") bring in $700,000 a month — hundreds of thousands behind Jenner. This is the music icon who has several times over delivered us the most-liked Instagram image of all time (pregnant Beyoncé and Beyoncé-with-twins Beyoncé).

Selena Gomez on Instagram: “Another year down.. Thank you for all the bday love. I couldn’t be more appreciative of you and my best friends for celebrating with me. I…”

Meanwhile, Gomez recently shared a jubilant picture on her 26th birthday, which has become the fastest-liked post on Instagram of all time — garnering one million hearts in only 13 minutes. Perhaps this feat will tip the scales in Gomez's favor?

If you're looking for me, I'll be refreshing my feed to see if anyone has decided to double tap my recent selfie.