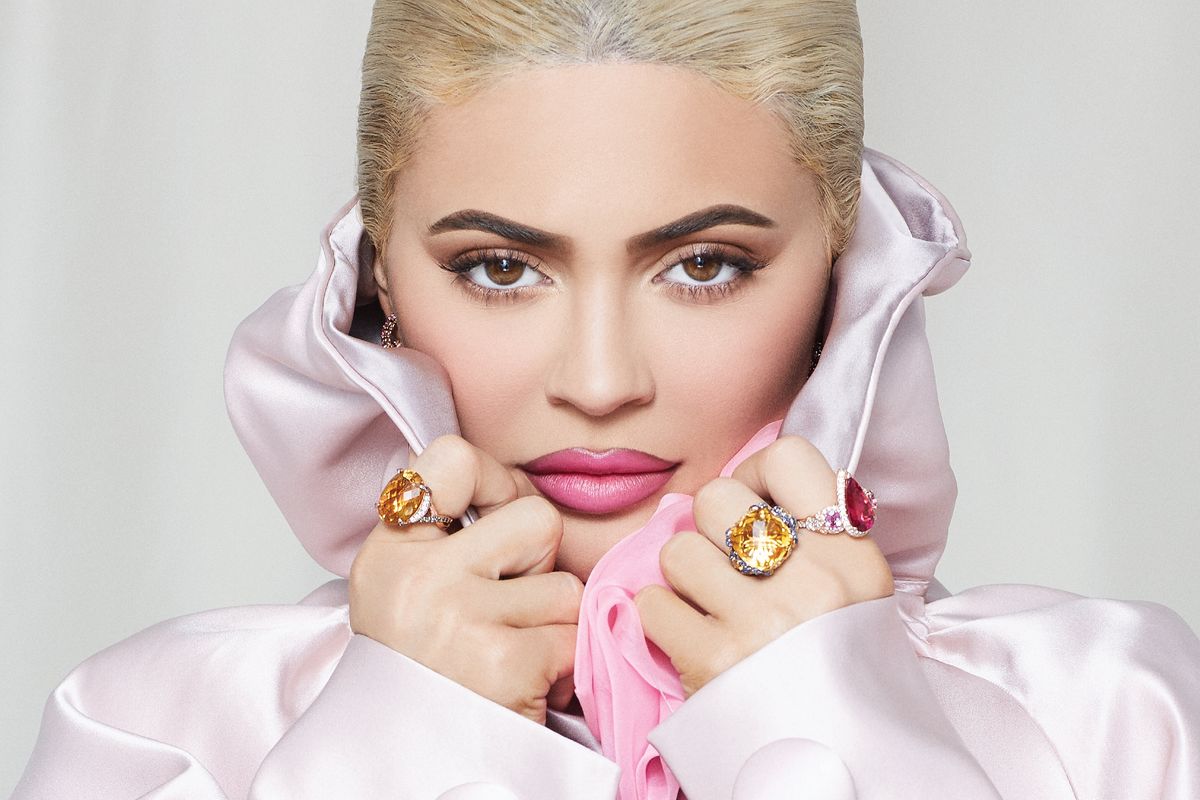 Following in the footsteps of many other beauty and luxury brands like LVMH, Estee Lauder and L'Oreal who have all converted their factories to hand sanitizer production in effort to combat the ongoing shortage, Kylie and mother Kris Jenner have announced that they will be shifting their resources as well to help medical professionals on the front lines of the COVID-19 epidemic.

Related | Of Course, Celebrities as Hand Sanitizer Memes Are a Thing

Partnering up with Coty Inc., the majority stakeholder behind Kylie Cosmetics and Kylie Skin, the Jenners have announced that they would be redirecting some of their factories to producing hydro-alcoholic gel last week. The custom hand sanitizer will then be distributed to hospitals in Southern California, as well as workers responsible for making and delivering the product, as a part of a mass donation from the major corporation.

In addition to the hand sanitizer, Kylie, the world's youngest billionaire, has pledged an additional $1 million towards buying protective gear for Los Angeles-based medical professionals. However, this isn't the first time that Kylie has been called on to aid in the effort to stop the spread of coronavirus. In what feels months ago, but has only been a couple of weeks, Jenner was called upon by the United States Surgeon General to get the word out about social distancing and encourage her millions of followers to take the virus seriously and flatten the curve.

Coty Inc. has also assured consumers that this new hand sanitizer effort won't effect the production of Kylie Skin products for the time being. On the other hand, fulfillment centers for Kylie Cosmetics and sister Kim's KKW Beauty have been temporarily shut down under California's shelter-in-place order.