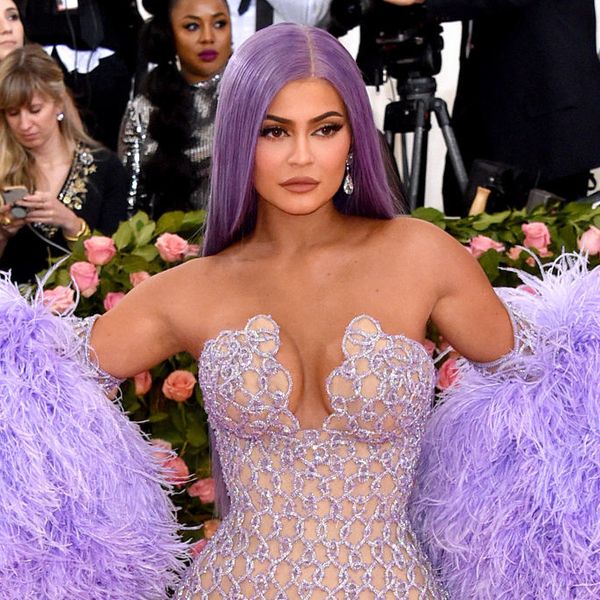 Kylie Jenner Is Coming for Your Hair

Although her self-made title remains debatable to many, Kylie Jenner currently counts among the world's youngest billionaires all thanks to her enormous beauty empire.

But the beauty mogul continues to expand her brand, most recently with her skincare line. Now Jenner has reportedly filed for a trademark under "Kylie Hair," and it's exactly what you think. This supposed line includes a range of hair care products from shampoos, and conditioners to hair oils, gels, mousse and dye.

According to TMZ, the 21-year-old also plans to incorporate hair styling tools like hair dryers, curling irons, and hair brushes.

Jenner is apparently also interested in making baby products. Earlier this week, the young mom filed for another trademark under "Kylie Baby" for a line of strollers, cribs, bottles, and bouncers among other things. She's truly on a roll.

Her success seems to have also inspired sister Kendall Jenner, who appears to be following in Kylie's footsteps.
Not only does she have makeup line in the works, but the model has reportedly also filed a trademark for a range of hair accessories, clothing, and bags.

While it's likely that Jenner's hair and baby lines may be just as successful as her existing makeup collection, it'll be interesting to see if Kendall's beauty brand holds similar appeal.