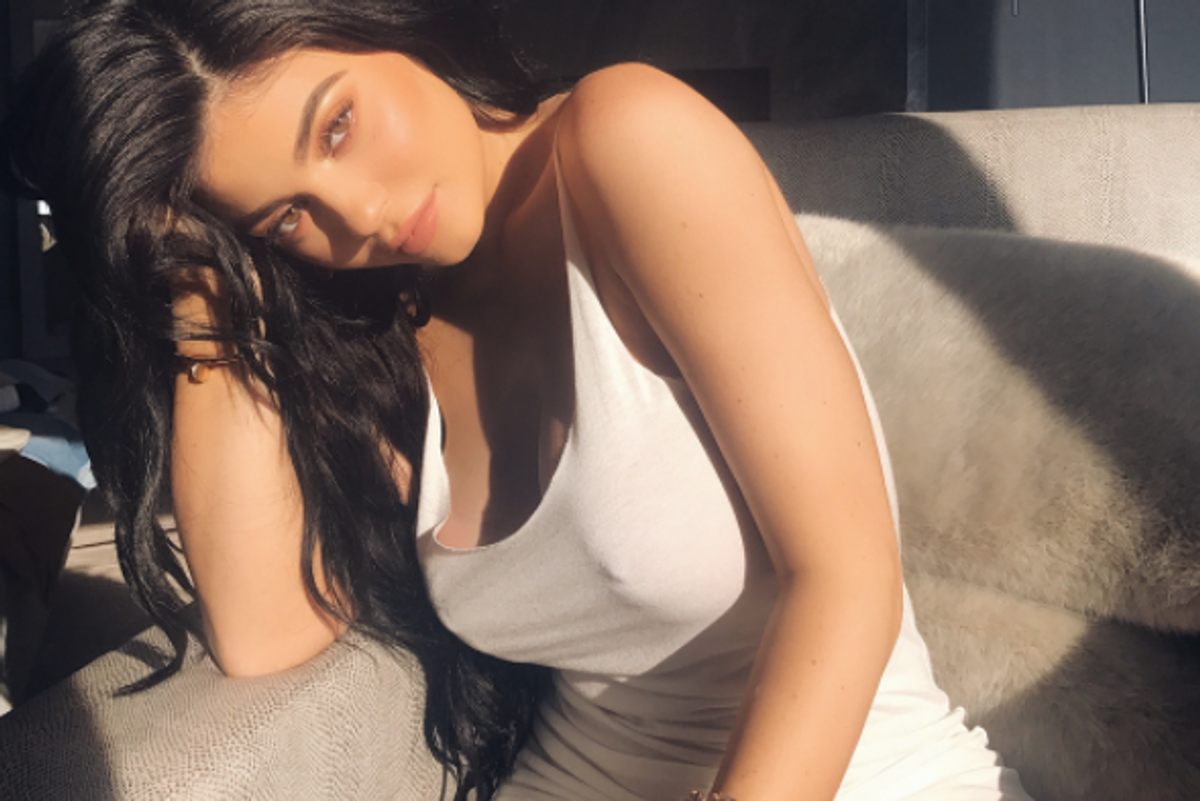 Prepare Yourself for Twice as Much Kylie Jenner

As her fans anxiously await the premiere of Life of Kylie, the E! docu-series that will be helmed by the youngest Kardashian-Jenner sibling, King Kylie has announced that she will be hosting another show, "Ask Kylie," on Snapchat.

"Ask Kylie" will combine Jenner's love of both using social media and appearing on social media in the format of a short-form Q&A session in which she'll answer fan questions about relationship struggles, family drama, and running a highly successful makeup company, according to Variety. "Ask Kylie" will lead into Life of Kylie, and fan-favorite family members like Khloé Kardashian and MJ will make cameos.

"Kylie's fans are ravenous for more of her stories and it's an exciting opportunity to engage her fans in a unique way on a platform where we know they live and breathe," E! Entertainment's president Adam Stotsky said in a statement.

Loving my new @prettylittlething dress PrettyLittleThing.com 🔥🔥🔥 #ad
A post shared by Kylie (@kyliejenner) on May 18, 2017 at 9:58am PDT

"Ask Kylie" will debut on Snapchat's Discover page on August 12th, follow by five more episodes airing on Saturdays. Life of Kylie will premiere a week earlier on E! on August 6th.