Kylie Jenner's Birthday Is Wrong In Her New Calendar

Kylie Jenner, the makeup mogul and sex siren singlehandedly responsible for Tyga relevance, clearly has her hands in a lot of pies. So many pies, perhaps, that she's started to forget important personal details...like her own birthday.

Kommitted Kylie fans took to Twitter to point out that Kylie's sexy, Terry Richardson-shot calendar had, in fact, stamped the social media star's 20th birthday on the wrong date. 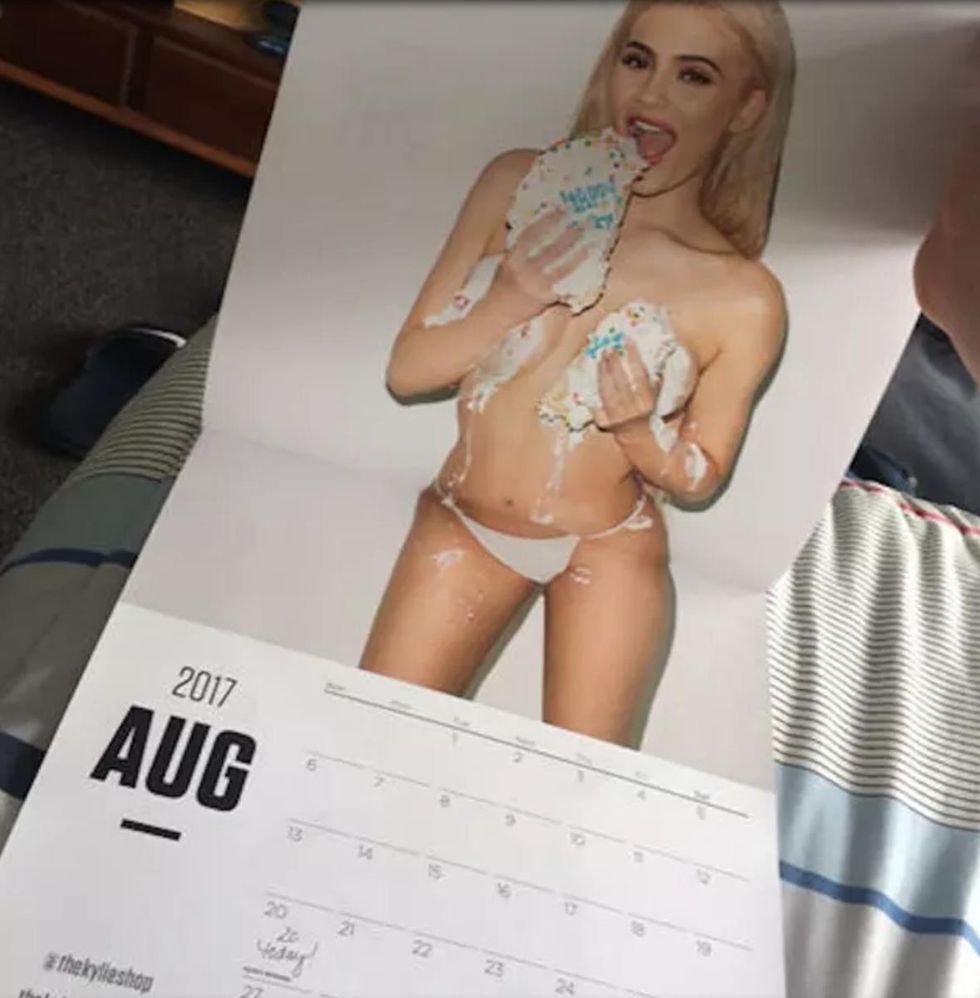 August's photo depicts a topless Kylie smothering her breasts in birthday cake with "20 today!" written on August 20th -- which is 10 days after her actual birthday.

This comes just one day after another Kylie Krew faux pas, which Kylie herself had to correct via Twitter. Explaining that a "very personal," unapproved post was uploaded to her app, the mistake led to Jenner announcing that she would no longer be posting personally on her app to avoid future confusion.