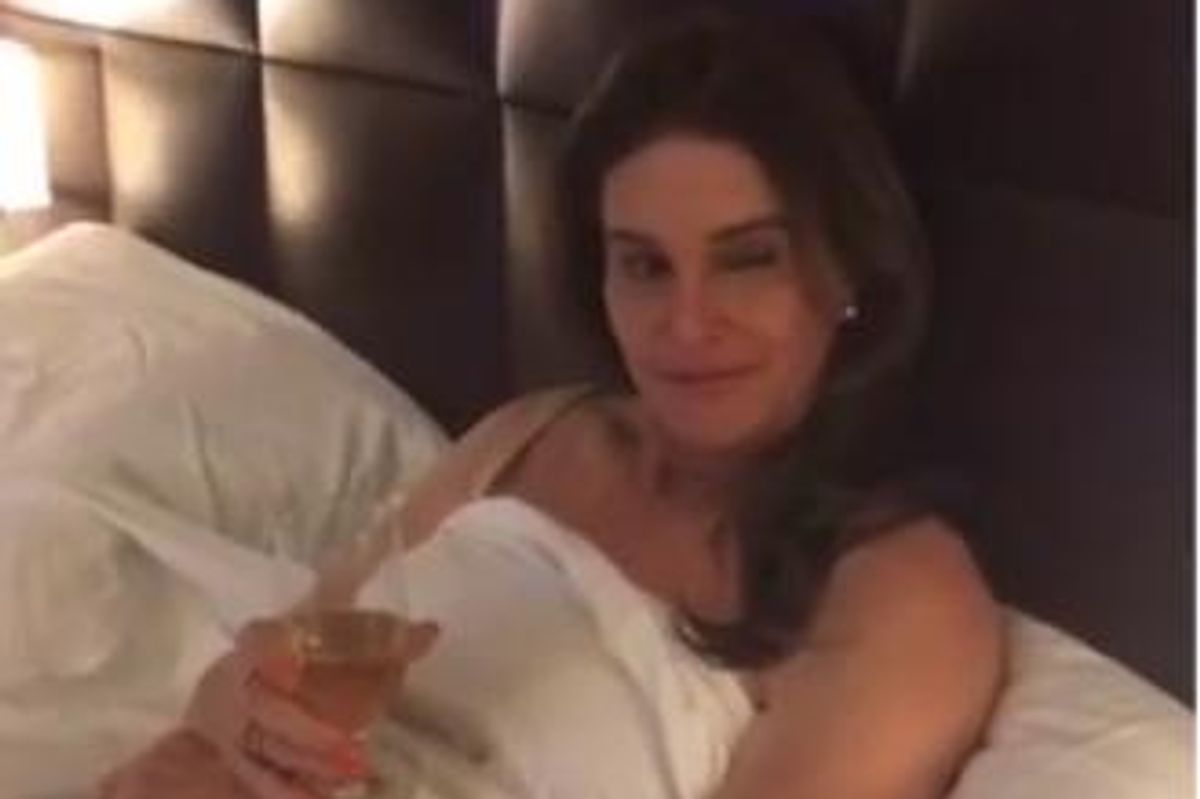 During her current trip to New York City, for fashion week, and the launch of her and sister Kendall's lifestyle brand, Kylie Jenner has found time to establish a telenovela of sorts in her SnapChats.

The drama centers around a torrid love triangle between herself, pal/musician Harry Hudson, Kendall Jenner and their BFF/Duchess of Bieber, Hailey Baldwin.

Harry appears frazzled, and tells Kourt to "come back in an hour..."

After she makes her way inside, Kourtney is shocked to see who's been in Harry's bed...

COME GET YA LIFE, CAIT!