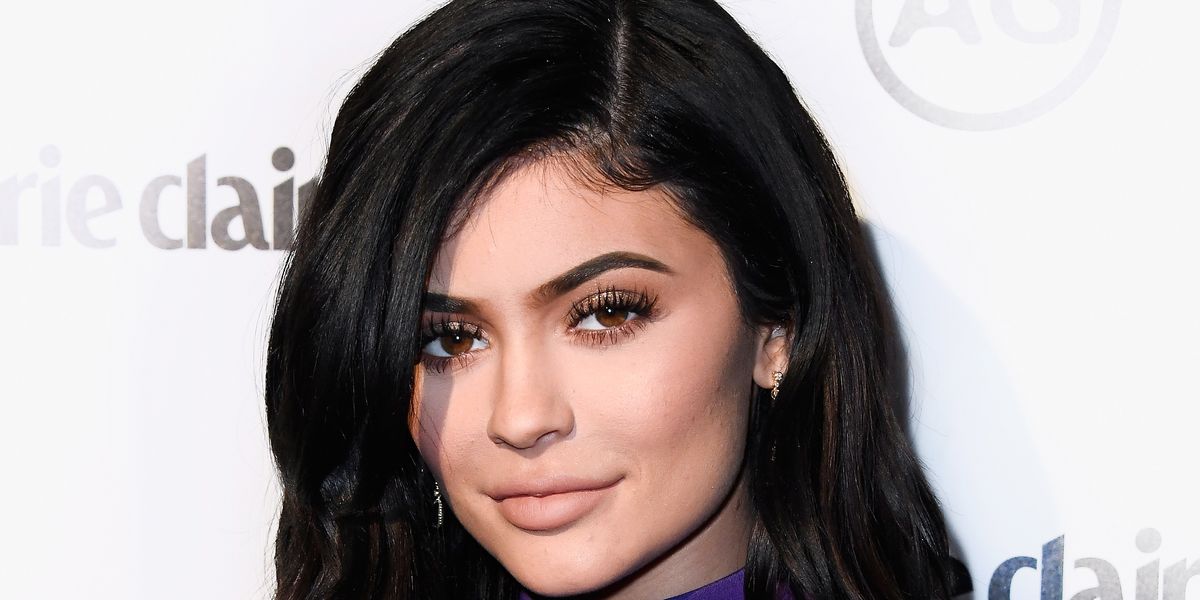 Ahead of Stormi's 2nd birthday, Kylie Jenner opened up about the "crazy" experience she had while giving birth to her daughter.

As you've probably heard by now, Jenner is in the process of launching her highly anticipated, new makeup collaboration with Stormi. And while there's a lot to celebrate, the star also took a moment to reflect on her delivery, and revealed that it was a pretty intense process.

According to The Daily Mail, Jenner explained that Stormi arrived a day earlier than expected.

"I actually got induced," she said, before adding that, "They broke my water and I had her 45 minutes later. It was crazy."

Not only that, but the publication also reported that Jenner also asked whether or not people would want to watch a "labor, delivery, pregnancy YouTube video to tell you the whole story" in the since-deleted post — a question her fans (obviously) answered with a resounding "yes."

After all, Jenner was notoriously private when it came to her pregnancy and even announced Stormi's arrival three days after she was born — a decision she explained was meant to help prepare her "for this role of a lifetime in the most positive, stress-free, and healthy way."

"My pregnancy was one I chose not to do in front of the world," she wrote at the time. "There was no gotcha moment, no big paid reveal I had planned. I knew my baby would feel every stress and every emotion, so I chose to do it this way for my little life and our happiness."

And while Jenner has yet to announce when exactly she'll be giving us the full scoop via this supposed video, in the meantime, you can re-read her heartfelt announcement post from 2018, below.