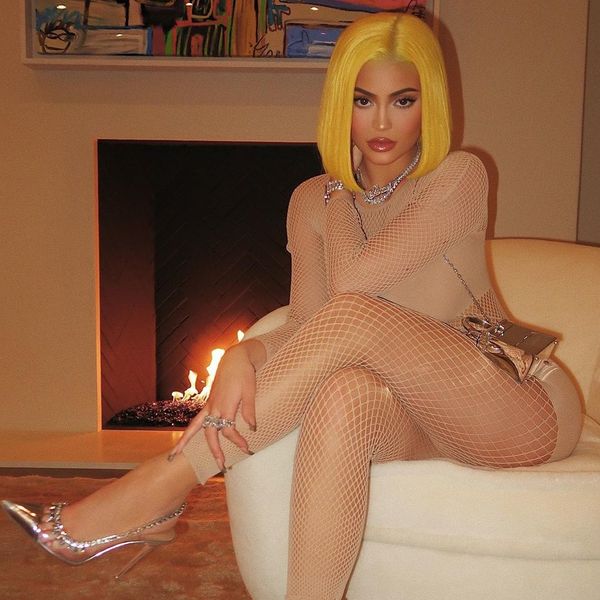 After igniting criticism for sharing a photo wearing mink slippers right after expressing remorse over the devastating Australian fires, Kylie Jenner has confirmed she did actually pledge money to the country.

In a recent Instagram story, the beauty mogul and influencer said that she has wanted to help a lot of different organizations in Australia since the fires and in fact donated $1 million even before she received any backlash.

"God bless you, Australia. I'm still praying for you," she said. "I hope everyone is still spreading awareness. I pledged right when this happened. I knew that I really wanted to help, so I pledged a million dollars to you guys over there."

She continued: "I wanted to help five different organizations and just cover the animals, the homes... the people and everyone affected, so God bless you. I'm thinking about you."

Jenner first garnered flak when over the weekend, she reposted sister Kim Kardashian's Instagram story about the fires.

"Over half a BILLION animals have been killed in Australia," Kim wrote. "This breaks my heart." Just hours after, however, Jenner followed up with another post showing off her Louis Vuitton mink slippers worth $1,480, eventually sparking outrage among users calling out her hypocrisy.

A source close to the star, however, later revealed to People, that she had in fact made a large donation to fire relief efforts but chose to keep quiet about it. "That post was completely unintentional," the source told the outlet. "Kylie stands behind her desire to want to help provide relief towards the devastation the fires have caused."

Kim and Khloé Kardashian responded to criticism, questioning why they should make their "good deeds" public. "Nothing gets me more heated than to see people think they know what we donated to and to think we have to publicize everything," Kim wrote on Twitter.

For information on how to help the Australia fires, click here.