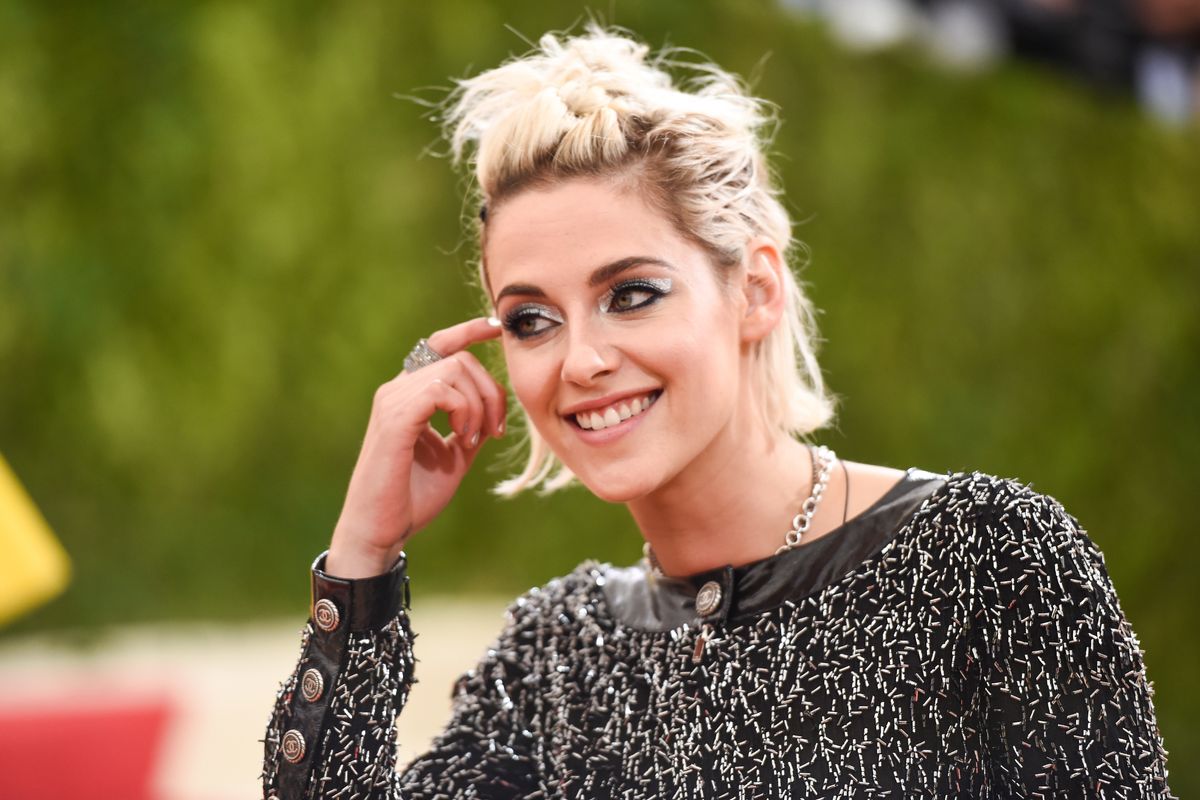 No 'Twilight' Reboot, But Kristen Stewart Is Still Our Fave Red Carpet Heckler

Kristen Stewart knows all the right kind of fucks to give on the red carpet. This weekend, on the Toronto International Film Festival red carpet while promoting her new film Jeremiah Terminator LeRoy along with her co-star Laura Dern, Stewart was asked by an ET Canada reporter:

"Kristen, I never thought I would ask this question, but Robert Pattinson was here earlier this week at TIFF. He said he would like to revisit Edward in Twilight. Would you ever go back to that—it's been ten years since the first one—would you ever want to return to that world again? Another life?"

There's not a fuck in sight as she responds without missing a beat: "Yes, absolutely, honestly start sending scripts my way. Let's start building this. Let's really explore it."

Dern and the reporter appear to think she's serious, until she clarifies. "I was excited! I was like woah, really?" says Dern.

Responding to dumb red carpet questions with grace—not being fake, but not being an asshole, all while keeping your publicist happy—is an art and Stewart, after ten long years in the spotlight, is a virtuoso.

Meanwhile, Pattinson is down for a "radical" reboot. He told Yahoo:

"I mean, I'm always kind of curious. Anything where there's a mass audience—or seemingly an audience for it—I always like the idea of subverting people's expectations. So there could be some radical way of doing it, which could be quite fun. It's always difficult when there's no source material. But, yeah, I'm always curious."

Hm, what would an expectations "subverting" reimagination of the archetypal cult vampire franchise look like, we are wondering...