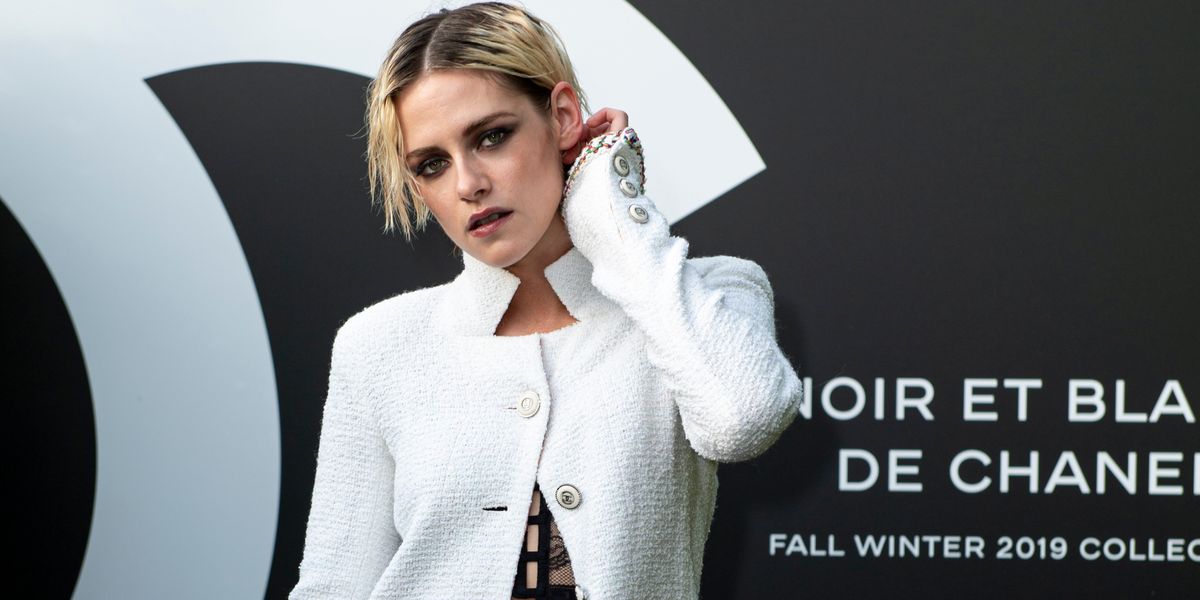 If there's one thing fans love doing it's coming up with dream castings for potential new film projects. And while there's always a question related to actual feasibility of making it happen, this latest suggestion involving Kristen Stewart in a potential Twilight reboot is something we can fully get behind.

Over the weekend, a Twitter user named Jes Layton proposed a simple, yet revolutionary idea: What if Stewart came back for a reboot of the iconic series — as both Bella Swan and Edward Cullen.

Arguing that Stewart had "reached that power level," Layton's tweet — which featured a 2008 still of Stewart from the first movie, as well as a more recent paparazzi shot of Stewart in a suit and stylish coif— soon went viral, with many fans co-signing the proposal. Sorry, Robert Pattinson!

Okay but can we PLEASE get a Twilight remake where Kristen Stewart plays both Bella and Edward?

And while it'd be interesting to see how Stewart would pull off the feat, she also has previously said that a reboot is unlikely to happen, so perhaps this is a petition that is destined to remain in the land of fantasy.

In the meantime, see what the rest of Twitter has to say about the idea, below.

First Twilight I may be intrigued enough to watch 🤔

Or better yet. A one woman show of Twlight where Kristen Stewart playing all the roles

this is so hot and confusing