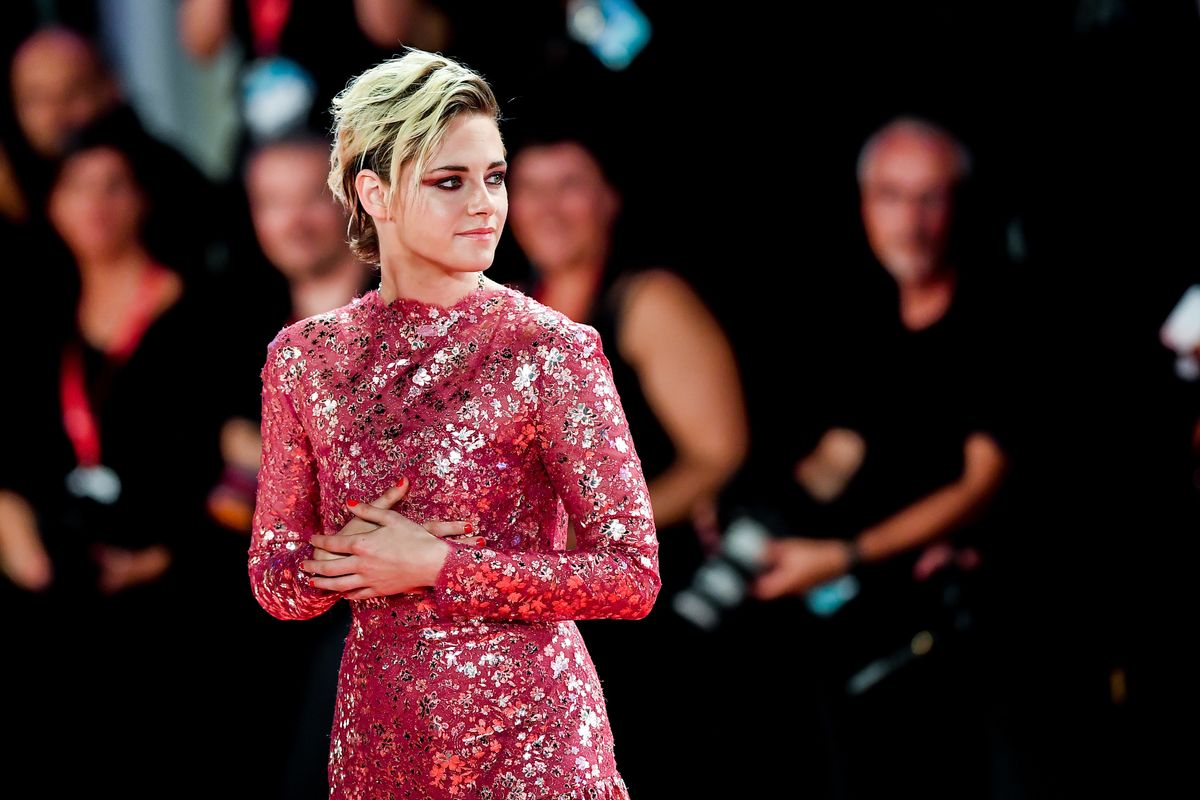 Kristen Stewart Was Told to Hide Her Sexuality to Land Roles

Kristen Stewart is one of Hollywood's most prominent queer women. However, the film industry can famously be a cretinous hellhole, so it's not shocking that the actress revealed today in her new Harper's Bazaar UK cover story promoting Charlie's Angels, that she was encouraged as a young actress to keep her relationships with women a secret in order to land major roles.

"I have fully been told, 'If you just like do yourself a favor, and don't go out holding your girlfriend's hand in public, you might get a Marvel movie,'" she told the outlet. "I don't want to work with people like that."

Since she started appearing in public with girlfriends around 2014, when she was dating visual effects producer Alicia Cargile, Hollywood has become obsessed with Kristen's sexuality, pressing her to define herself with a label — something she says was confusing, given the homophobic pressure she was simultaneously facing.

"Like what, you can't go outside with who you're with? You can't talk about it in an interview? I was informed by an old school mentality, which is – you want to preserve your career and your success and your productivity," Kristen said. "There are people in the world who don't like you, and they don't like that you date girls, and they don't like that you don't identify as a quote unquote ‘lesbian,’ but you also don't identify as a quote unquote ‘heterosexual.’ And people like to know stuff, so what the fuck are you?"

Since those days of being told not to hold hands with girlfriends, Stewart has held hands with many a famous woman on the red carpet including French singer Soko, St. Vincent's Annie Clark, Sara Dinkin and her most recent ex, model Stella Maxwell. Her anointment as a queer icon has resulted in her fanbase calling themselves "Krisbians."

Stewart clarifies that she's sexually fluid and is excited that queer culture is following suit: "I just think we're all kind of getting to a place where – I don't know, evolution's a weird thing – we're all becoming incredibly ambiguous. And it's this really gorgeous thing."

Although now she's constantly obligated to talk about her sexuality — she says she doesn't mind being "standard-bearer for that ambiguity," and that as long as she can "make conversation about sexuality easier for anyone, she's happy."

The actress has pivoted to largely indie and avant-garde movies post-Twilight, only recently returning to the mainstream with Charlie's Angels. But hey, maybe Kristen could've been our Wonder Woman if not for Hollywood's virulent homophobia. Anyway, cheers to the queen of setting boundaries with ghosts and red carpet heckling for figuring out how to be out and proud in a way that feels right.