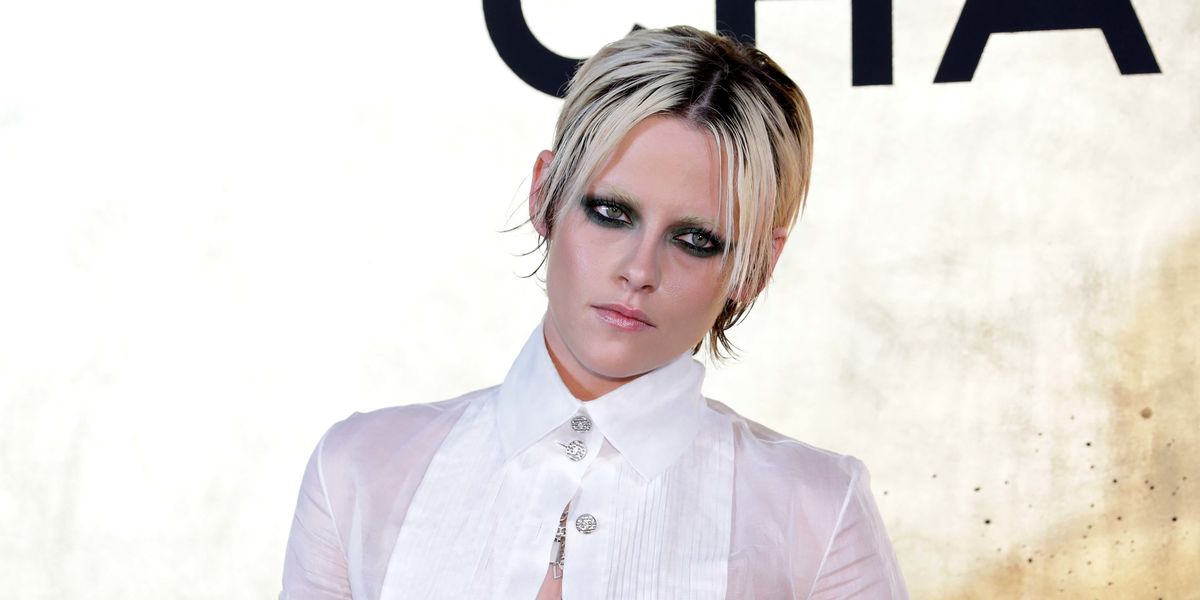 You know when you just have a feeling that you're being watched from the beyond? Well, that's apparently what happened to Kristen Stewart while she was filming her new biopic, Seberg.

Based on the life of Jean Seberg — best known for starring in legendary director Jean-Luc Godard's Breathless — the film apparently takes a look at the French New Wave star's radical political leanings and the ways in which they affected her personal life.

Seberg — who died in 1979 — was a friend of civil rights activist, Hakim Jamal, and a well-known supporter of the Black Panther Party. However, that allegedly made her a target for the FBI, who reportedly organized a smear campaign against her.

"I always wondered if we were doing things right," Stewart told Entertainment Weekly in relation to the project. "In this weird fantasy world, I became so close to her in my own little psyche of making this movie. If she [would've been able to] walk into a room, I would [feel] like a sister, or if someone said a bad word about her I'd [defend her] like, 'Hey! She existed!" like I knew her."

Not only that, but Stewart apparently suspected Seberg was watching in some capacity from the afterlife, admitting that anytime something "a little eerie" happened on-set, "I always attributed it to her!"

The publication notes that this is similar to what Stewart's Lizzie co-star, Chloë Sevigny, said she experienced while they were filming the Lizzie Borden biopic.

However, while Sevigny described the experience as "terrifying," it seems as if Stewart had a less spooky time portraying Seberg.

"Whenever you do a movie about a real person — especially if they're no longer living — [it feels] like that thing where, if someone passes away, you wonder if they can see you pick your nose or something. You wonder: Are they overlooking?" Stewart said, before adding, "[I would feel it] every single time there was a cat that would run through the frame!"