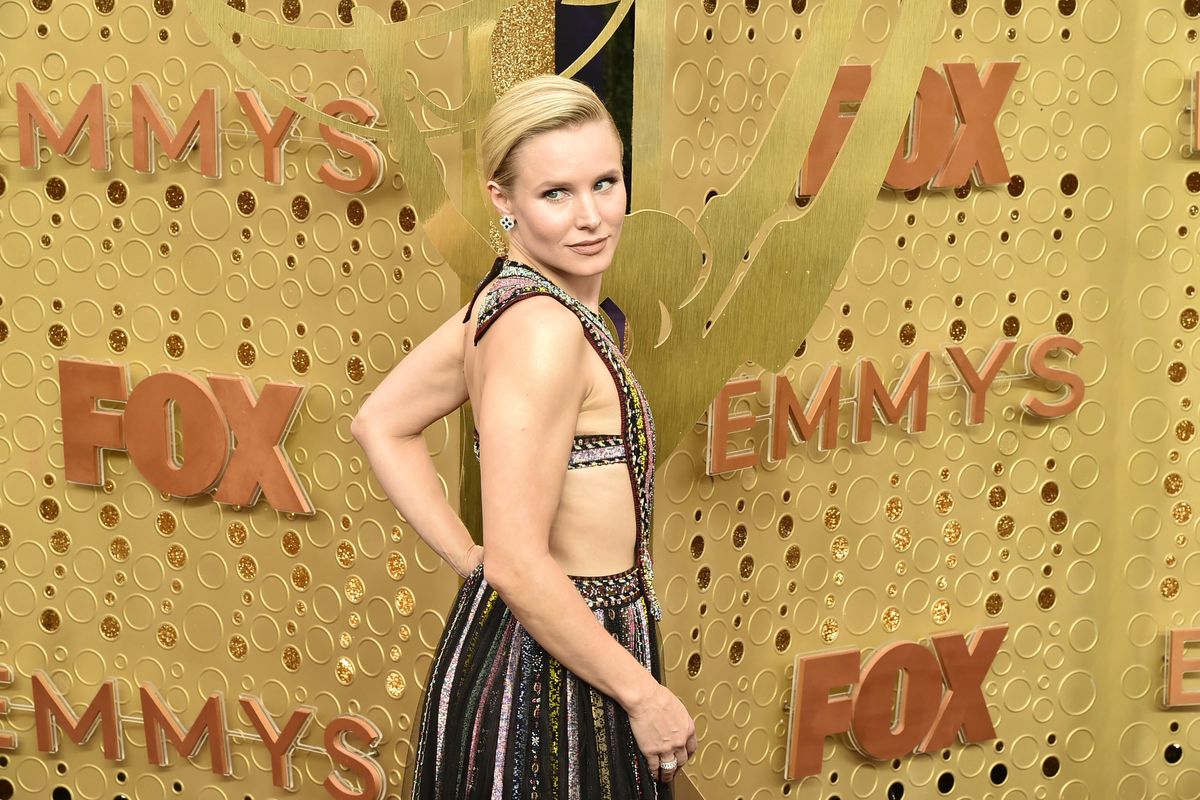 The wait continues for HBO's upcoming reboot of Gossip Girl, but go ahead and place a Prime order for some headbands and low-rise jeans. Even though the new show will debut a fresh cast, we have confirmation that Kristen Bell will return as narrator. The mid-2000s live!

"Kristen Bell has always been and will always be the voice of Gossip Girl," producers said today. We could not agree more. Since the upcoming ten-episode series will focus on a new generation of privileged teens living in a radically different era of social media, Bell's voice will help keep the spirit of Chuck, Serena, and Dan alive.

It's not entirely clear when in 2020 the ten-episode series will arrive, especially since HBO will have to launch its forthcoming streaming platform, HBO Max, first. That's happening in May.

Related | What We Know About the 'Gossip Girl' Reboot

The news comes towards the end of a pretty busy year for Bell, who just ended her final season on NBC's The Good Place, and stars in the upcoming Frozen 2. We're grateful she found the time!