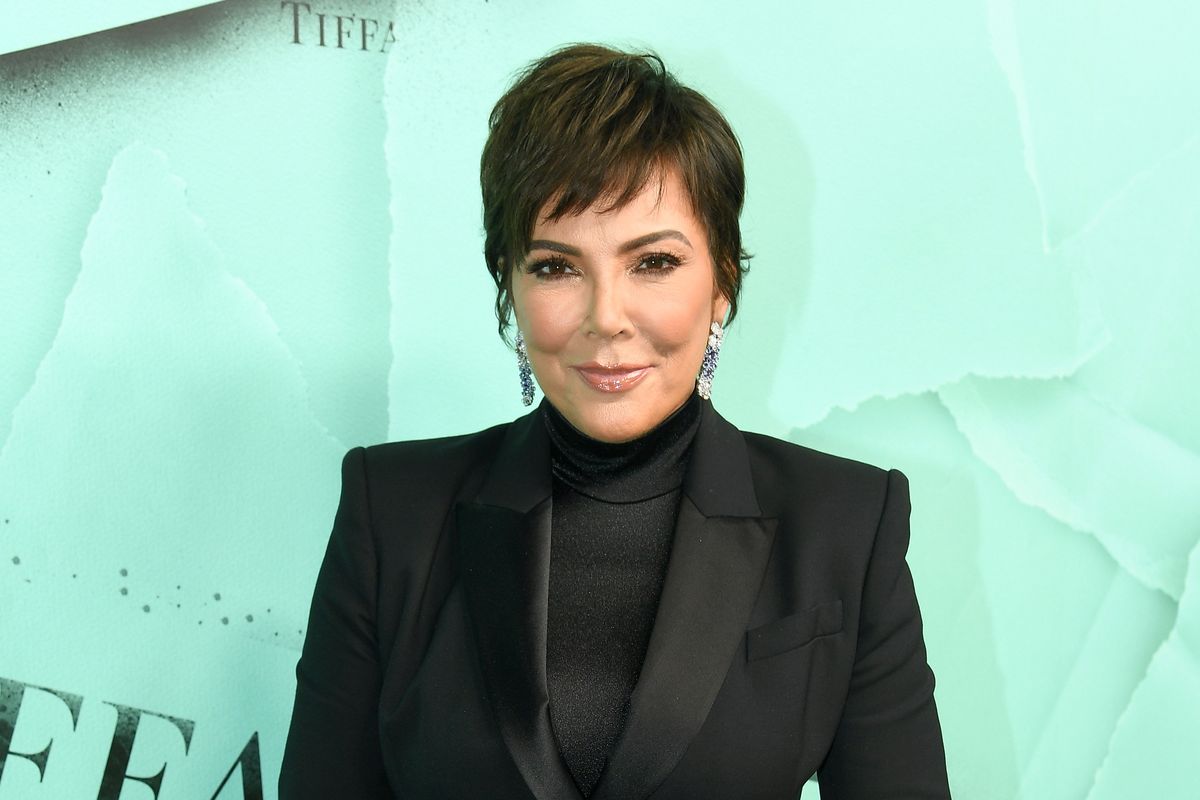 Kris Jenner has responded to the sexual harassment claims leveled against her by a former security guard.

On Thursday, E! News reported that Marc McWilliams was suing Jenner, Kourtney Kardashian, and David Shield Security — the company he was contracted through — for wrongful termination. Additionally, court documents show that McWilliams also accused Jenner of partaking in "a pattern of conduct involving non-consensual physical contact... of an inappropriate and sexual nature," as well as racial and gender discrimination.

After he was hired by the family in 2017, McWilliams said that Jenner began making "unwanted and unwelcome sexual advances," as well as comments of an "overt sexual nature" about his physical appearance and sexual activities, per TMZ.

He went on to allege that Jenner would massage his upper body and back without consent, which resulted in her pelvis rubbing against his back and rear end, in addition to putting her hand on his thigh and groin. McWilliams also claimed that she would expose parts of her body to him and make "lewd suggestive, sexual, sexist, racist, homophobic and otherwise discriminatory comments at him and his co-workers."

In response to McWilliams's suit, the mother-daughter duo "vehemently" denied the "absurd claims" — calling them "completely fabricated and false fiction without a scrap of truth to them" — through a statement issued by their legal representative, Marty Singer.

"Kris categorically denies ever behaving inappropriately toward Marc McWilliams. The security guard worked outside the house and he never even went into Kris's house," the statement read.

"Furthermore, Kris had very little interaction with him. After the guard was repeatedly caught sleeping in his car while on the job, the security company was asked not to assign him to work there in the future," Singer continued. "Significantly, the guard never made any complaints to his employer about Kris until contriving this ludicrous claim."

Singer's statement then went on to reiterate that Kardashian was not accused of "anything improper with the guard," before saying that once "Kris and Kourtney defeat this ridiculous, frivolous lawsuit they intend to immediately sue McWilliams and his attorneys for malicious prosecution."

As for David Shield Security, president Eitan Bazaz told TODAY that the company was just learning of the suit. And while they have "a great relationship" with "all the Kardashian family," they plan to respond to McWilliams's case "in due time."

Meanwhile, McWilliams's attorney, Sean Novak, hit back at Kardashian and Jenner's statement by telling E! News that the complaint is "based on accurate facts and evidence."

"Our firm does not file 'frivolous' lawsuits. Our reputation speaks for itself, and any accusation from anyone that we would ever file a lawsuit without performing due diligence is outright false and defamatory." he said. "We look forward to litigating this in court."