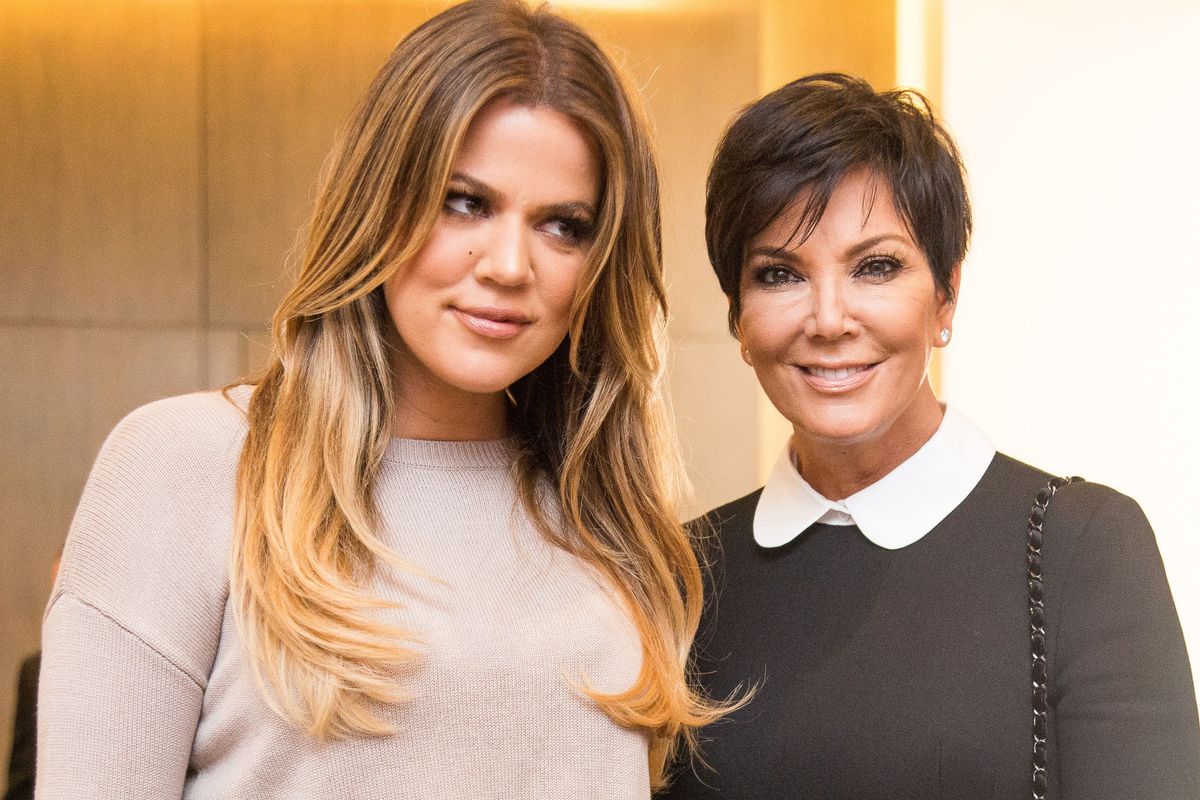 Kris Jenner has finally broken her silence on the Tristan Thompson cheating scandal in a new radio interview.

On Friday, the momager went on On Air With Ryan Seacrest to talk about what happened in the month since reports of Thompson allegedly hooking up at a house party with Kylie's former best friend, Jordyn Woods, came to light. The incident reportedly led Khloe Kardashian — who gave birth to the couple's first child, True, last year — to break up with Thompson, and has apparently caused the entire family to completely cut Woods off.

Our hearts break for #KhloeKardashian all over again 😭 Watch Khloé address the Tristan/Jordyn cheating scandal in the new #KUWTK trailer at the link in our bio. #KUWTK returns for its sixteenth season on Sunday, March 31 at 9pm ET/PT

And while Woods herself has already told her side of the story via Jada Pinkett Smith's Red Table Talk showshow, momager Kris has literally remained mum on the subject — until now, that is.

In anticipation of Keeping Up With the Kardashians' season premiere this weekend, Kris told Seacrest that she's been praying to cope with all the problems the situation has caused her family.

"I find the spiritual side of me has to kick in because otherwise I feel like I wouldn't survive," she said. "But, I think that my kids make really good decisions...and as challenging as some of these situations are, I think that because they have one another and they try to make really good decisions, that they're going to come out the other side with a lot of clarity and a lot of honesty and do what they feel like is the right thing." Noting that Kendall is the only one without a child now, Kris continued by theorizing that she thinks having "kids has really made such a difference obviously in all of their lives."

Listen to the entire interview, below.