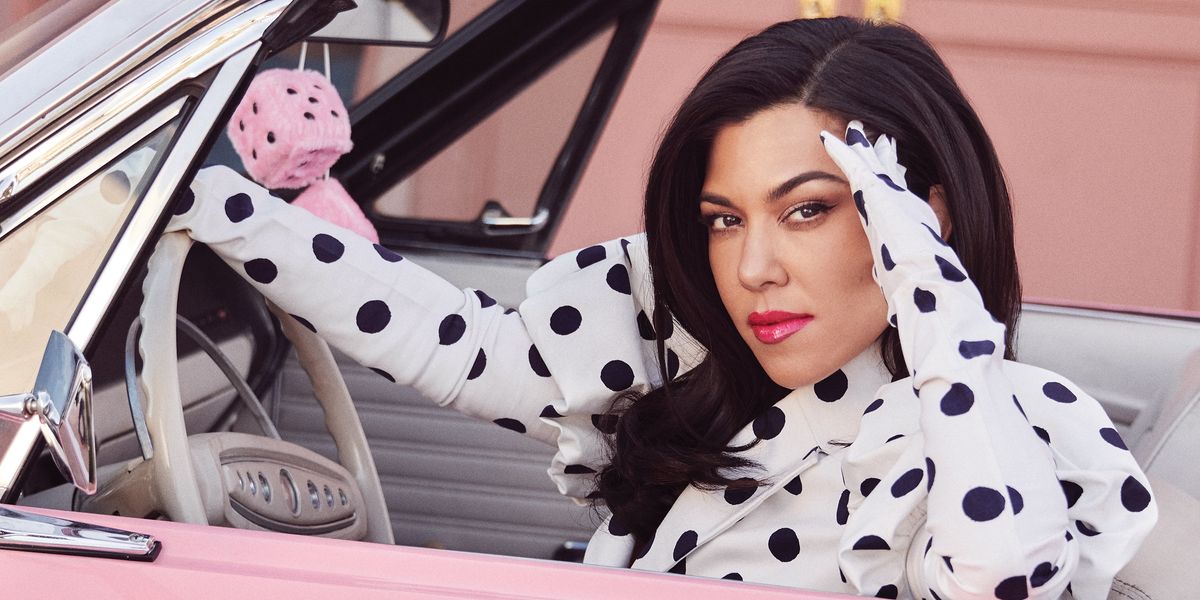 Kourtney Kardashian Is Taking a Break From 'KUWTK'

Kourtney Kardashian has made it official: The star has announced that after 17 seasons, she's decided to take a break from Keeping Up With the Kardashians.

During a recent interview with ET, Kourtney sat down with sisters Kim and Khloé to talk about her decision to leave, citing a desire to "spend more time as a mom and put more of my energy there."

That said, she also made it clear that she's "not saying goodbye" — just taking a little breather from it all. And, according to Kourtney, fans will be able to get a fuller glimpse of her outlook in the forthcoming 18th season of the show.

But what do her sisters think? Khloé seemed supportive, saying, "we love Kourtney and we'll miss Kourtney and whatever she decides to do."

"I feel like it's a revolving door, so Kourtney might leave this week, [but] she'll be back," Khloé added. "They all come back."

However, this isn't the first time Kourtney's hinted at her possible departure from the show. In addition to telling The Real earlier this year that she's considering leaving before, Kourtney also previously alluded toward her exhaustion within her PAPER cover story, in which she expressed a desire to "move away someday and just be away from it all."

Either way, we're glad she's obviously taking some more time out for herself. Watch the sisters discuss her departure, below.