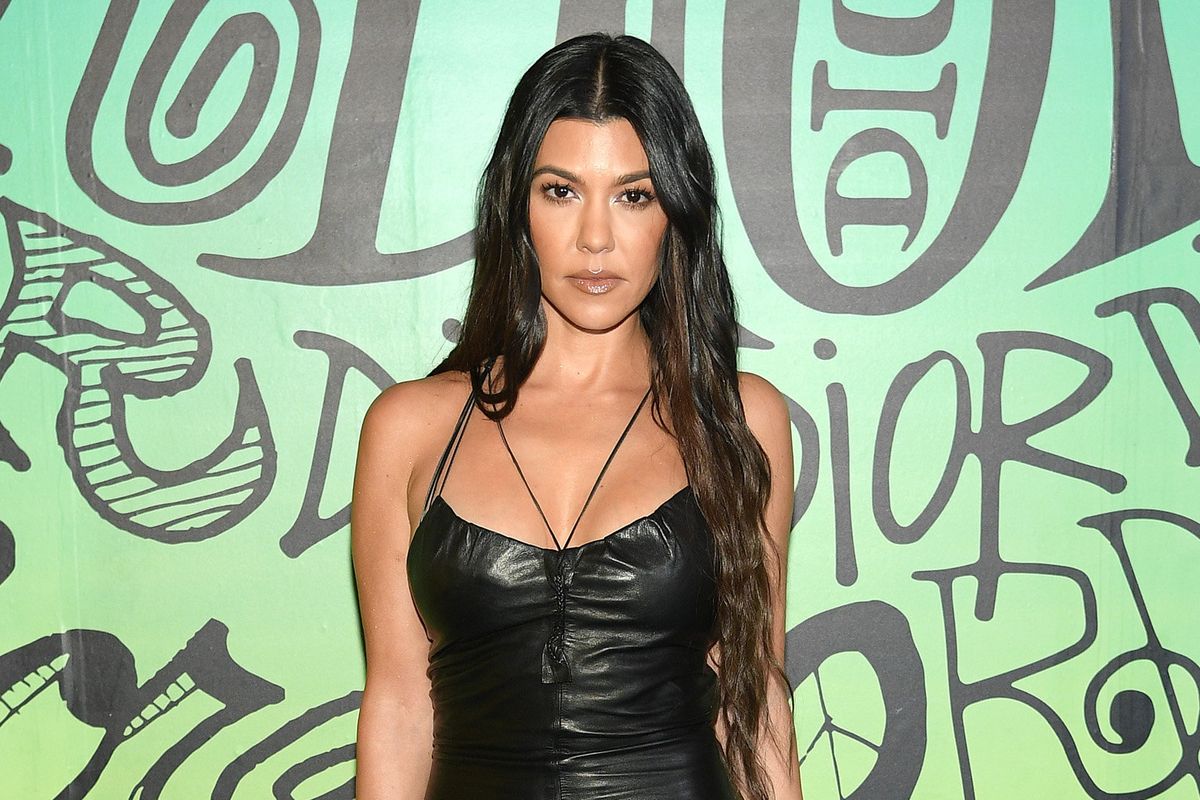 Kourtney Kardashian Criticized For 'Weird' Friendships With Much Younger Influencers

Kourtney Kardashian is catching some online flak for hanging out with much younger influencers.

In a Reddit thread specifically dedicated to dissecting her friendship with 19-year-old TikTok superstar Addison Rae, many wondered why the two seemed to be hanging out all the time — with some even going so far as saying it was "uncomfortable" to witness.

"Like, if they really get along, that's nice for them. But it makes me sad for Kourt if so," as one user wrote. "You're 41 years old, dude, if you really relate to and love chillin' with a 21 year old I'm just a little sad for your emotional and mental maturity."

Meanwhile, others referenced her "weird" friendships with Kylie Jenner's friends, as well as past comments made by Kendall Jenner, in which she criticized Kourtney for "trying to be cool in front of my friends and younger people that are cool."

My husband’s girlfriend and I exchanging stories.

"It just seems like Kourtney is avoiding having friends who are her own age in the same life cycle as she," another Redditor wrote. "It's like she avoids hanging out with people who have kids so they won't judge her on her life or something so she hangs out with younger people because of lack of judgment or something."

Kardashian has yet to respond to the criticism. In the meantime, read the entire Reddit thread, here.