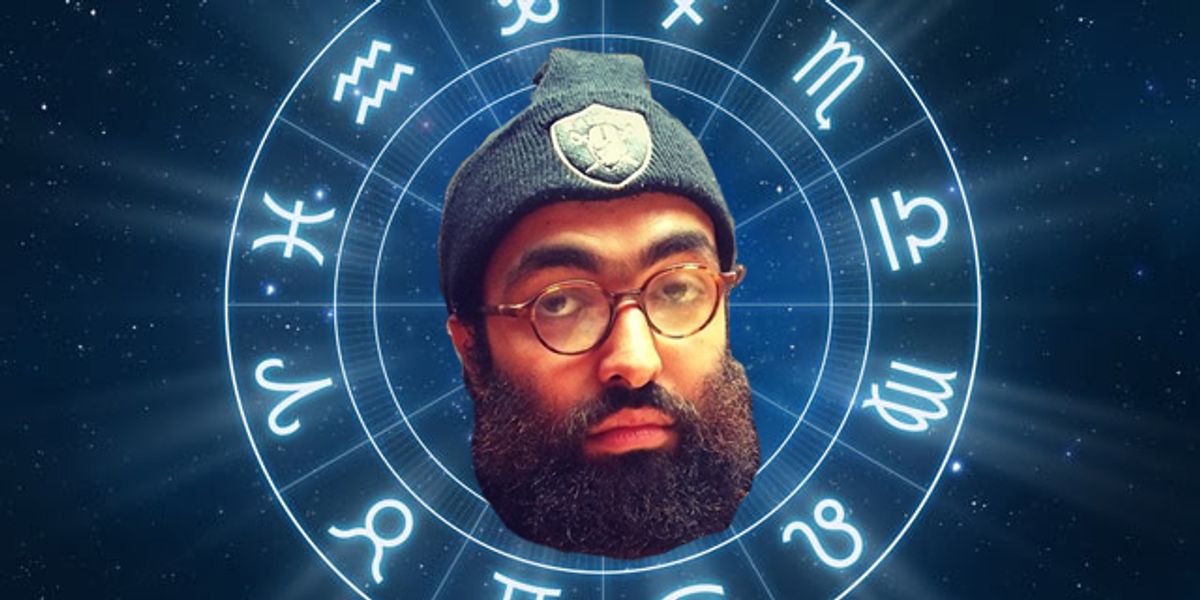 Turn up bitch, it's lit. Swag Allah, All Cops Are Bastards. Go out and destroy some police property. Use the gun emoji in all of ur text communications. Front me a pound of O.G. Kush. Buy some dice and play against urself, win big. Solve a rub cube. Perform oral sex on a Capricorn. Go to church. Eat a donut.

The laws of man are nothing, tree pulp, squid ink, snickering half agreements. Woman is the future of man. Man is a violent brute and will be erased from the earth. Justice will then pervade as a psychic reality, the jails and court houses will crumble to dust, freedom will ring like a damn bell in the heaving bosom of the womb/moon creatures of earth, peace actual. Have some tea with an Aries, listen to Mariah Carey. Sleep well on the nite o the big ol sturgeon moon twixt th' skrawburry y el harvest and don't 4-get 2 dream, BABY!

Read thru the Black Lives Matter list of demands it's p fuego. Dude it's wild tiring to think about how fucked the world is sometimes but what can u do other than breathe and carry on? There's some interesting literature on mass tax resistance online but even so, the IRS can go into ur bank account and snatch ur money, I know cuz they did that to the keeyid. Yes I didn't pay a lot of my taxes, but don't worry they got me. People wanna be like "But KOOL A.D., what about the roads? What about the schools?" The roads will be maintained no matter what, the government and corporations need those just as much as we do. Schools are fucked from the get we need to start our own schools. They schools don't teach us shit but how to sit in one building for 8 hours a day, what we need is freedom. Bottom line is more than 1/3 of our tax dollars are going to our military which is richer than the next five biggest national armies combined and has killed like 30 million people in the past 50 years and another 1/3 of our tax dollars go to a fake ass health care system that is set up for pharmaceutical and insurance companies to make billions. Might be wise to invest in a big heavy safe and maybe a gun too. DIY banking's finna be big I can see it now. Start learning how to grow ur own food, urban farming, rooftop gardens, solar panels, self composting toilets, home water distillation and purification set ups. Biodiesel and solar cars. Shop local and black or brown whenever possible. Meditate on the concept of sustainability outside of the systems set up for us, they are all more or less invariably, traps. The rappers u should listen to this month are E-40 and Pac.

There's skrong hypnotic forces at work in ur life, just turn the mirror on them and go about ur day. The mass hypnoses of society are a true task to avoid, they exist within the very mechanics of our languages. Paranoia is useful as a critical lens for viewing history but don't let it paralyze u or "they" won haha. Naw but on the real, the world is a sea of conflicting hypnotisms we navigate daily. Learn the ebb and flow of these hypnotisms, and utilize them for urself, don't fall into any tide pools of self doubt, those are constructed for u to enslave urself in. Traps, rubbish, don't need it. We are all equal. We are all good at our purest inner seed state. There is no transgression or failure that can't turn into a lesson that strengthens and betters u. Trust ur upbringing and experiences as valid and really try to locate what it means to be truly good and then do that. Be open to change, listen, but also don't blindly follow. It's a balancing act. U can't just press a button and be at peace for the rest of ur life. Peace is a perpetual process. Don't give up, that's boring. Listen to the Misfits, Lil B, KOOL A.D., Party Animal, Amaze 88, Cult Days, Malas Pulgas, Peaceful Solutions, Busdriver and Egyptian Lover.

Play dominoes with an Aquarius, an Aries and a Taurus/Gemini cusper. Destroy police property. Put ur money in a black-owned bank. Cook some corn on the cob and drink some Pulque on the nite of the full moon. Paint ur room electric blue.

Rewatch that Killer Mike and Bernie Sanders interview. Reread Pedagogy of the Oppressed. Smoke weed with a Taurus. Buy an Aries dinner. Play dominoes with an Aries, a Capricorn and a Taurus/Gemini cusper. Watch Seven Samurai. Steal a Suzuki Samurai and drive to Mexico. Build a fire on the beach and get drunk next to it. Think about ur grandparents.

Uzi, Yachty, 21 Savage, etc., blow some skrong, sell drugs. Abolish prisons, free everybody, nobody for president, Donald who? Who-llary Clinton? Consider vaccines as fake. Consider all illness as illness of the consciousness, all medicine as placebo. Abandon disease consciousness. Swag Allah Jill Stein Baraka. Soul rebellion is constant, moment by moment, involved in ur very breathing and posture. Move with regal exactitude. Pull up in a Lambo to the function like SKRT SKRT "MASHALLAH!" Infinite blessings be upon u. The hospital illuminates itself imaginary walls collapse O skinny legions run outside O starry-spangled shock of mercy the eternal war.

Trust ur actuality and it's inevitable and perpetual actualization. Ur action is actual. U are the illest flower in bloom please trust and believe. Do ur thing. Love is a battlefield. Truth is magnificent beyond compare. The stars are ur fancies twinkling, reminders of ur soul's wild animus. Finesse on these trick ass fuck men. Sew the seeds of love. Set a cop car on fire. Live ur truest self, trust ur vibes. Patience, calm intent, furl meh? The statistics are real and relevant, yes, but secondary to the emotional weight of history. Move with the spirit, tell the haters to "analyze this" while u extend ur middle fingo.

This month is about extracurricular activities, do some important work for urself and urs, not for some outside force that's asking this or that from u. Make some minestrone. Read Jazz by Toni Morrison.

Ur doing great, perfect even, but don't let it go to ur head. Be kind. Be patient, it's all coming to u. Write a haiku on a dollar bill then set it on fire. Don't look back, look forward. Negativity is boring, positivity is fun. Focus ur energies on a Libra or two in ur life. Ur vibes rn are wild futuristic. I want u to promise me u will never stop going in, word to Rich Homie Kwan. Make some fried chicken at the house and light a Siete Potencias veladora to initiate urself as a dream warrior. Absolute love is absolute freedom. Listen to that new Gucci, it's an important one.

Buy a few buckets of red paint and throw them on some cop car windshields. Plant fruits and vegetables in public areas. Move to Mexico. Build ur own house. Drink purified, distilled water, that's one secret of longevity. Rearrange ur furniture, throw some stuff out.