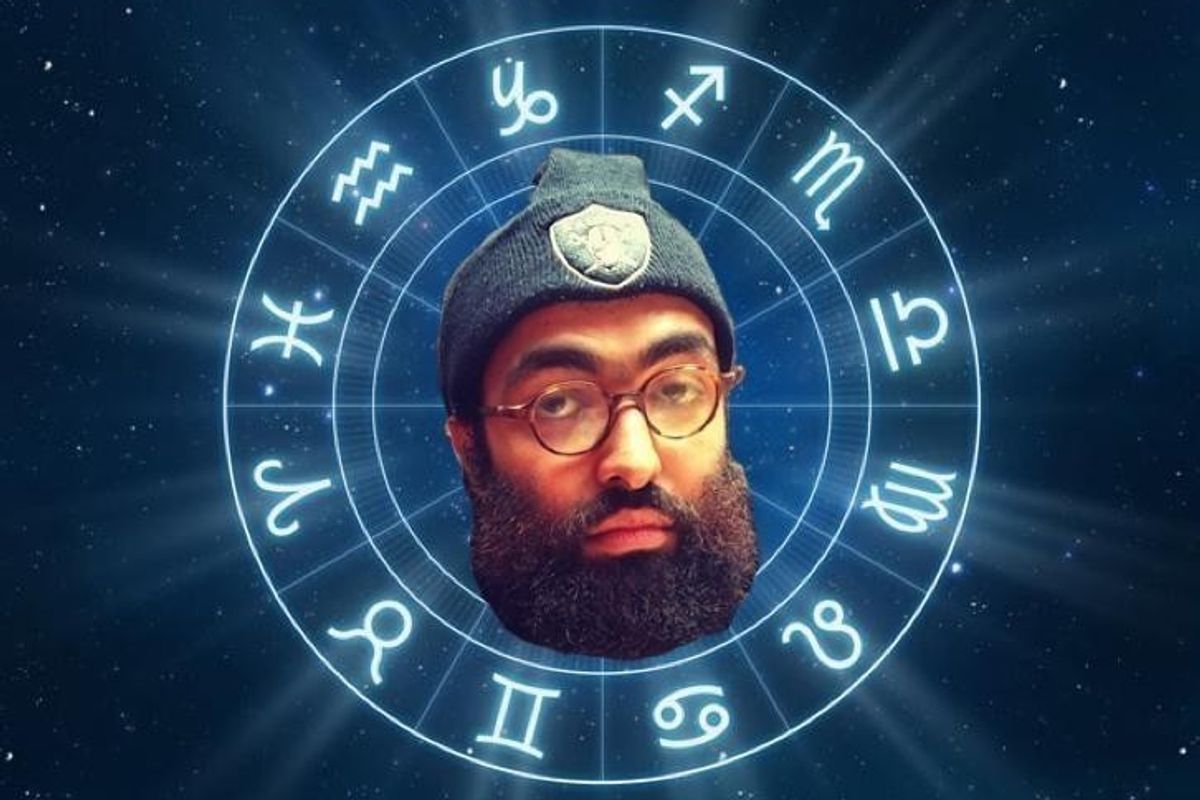 Mikhail Bakunin once spit the following fire bars on his legendary Rousseau diss track and they remain pertinent today: If we are to maintain the fiction of the free state issuing from a social contract, we must assume that the majority of its citizens must have had the prudence, the discernment, and the sense of justice necessary to elect the worthiest and the most capable men and to place them at the head of their government. But if a people had exhibited these qualities, not just once and by mere chance but at all times throughout its existence, in all the elections it had to make, would it not mean that the people itself, as a mass, had reached so high a degree of morality and of culture that it no longer had need of either government or state? Such a people would not drag out a meaningless existence, giving free rein for all its instincts; out of its life, justice and public order would rise spontaneously and naturally. The State, in it, would cease to be the providence, the guardian, the educator, the regulator of society. As it renounced all its repressive power and sank to the subordinate position assigned to it by Proudhon, it would turn into a mere business office, a sort of central accounting bureau at the service of society.

It's cap season that means buss caps in any and all enemies, frenemies, snakes, frauds, phonies, fakes, opposers, halfway thugs, haters, naysayers, busters, narcs, losers, mellow harshers, vibe disrupters, etc.. Stay strapped, 1 in the chamber, safety off, crushkilldestroy, ftw, acab, swag swag ALLAH HU AKBAR, JAH RASTAFARI, my fault I ain't even mean to capitalize that, autocorrect just did that, but Ima let the robot live, it only served to remind me of my own sense of urgency, furl meh. Speaking of urgency, that comes natural to a capo like u, that's why u always on time, even when u late, time is a Capricornian concept, at least to a Capricorn, and being that it's, like i said, cap season, time is on ur side. Rise above whatever negative lil vibes be tryna wiggle into ur sphere and bliss out in the upper echelon realms of ur soul's singular peace. Dark rum on ur birthday and light a yellow candle for the new year.

Go vegan, or if u already are, stay vegan. Geminis make great vegans. Stay hydrated, eat plenty of protein, take a lot of naps, carve out some time to work on personal projects, get a massage, hit the spa, meditate, do yoga, paint a still life, open a knick knack store, make a black bean burger. Read Sputnik Sweetheart by Haruki Murakami. Embrace the evil nature of the Divine Feminine? Not the Mac Miller album but the actual divine feminine.

Turn up it's lit swag swag keep doin ya thang bruh everything is everything fam bless up true nature of the soul is unattainable, sip a peppermint tea in the shade of the willow tree, after u done with that tho get back to the grind cuz the grind ain't cease, eyes on the prize, ears 2 the ground, listen 4 dat buffalo sound, mane they can't play a player in the game that's fraudulent and foul, ref on these bitches, blow the whistle on em, lock and load, ready, aim, fire, furl meh.

Recreate every dream u ever had in a puppet theater TV show that becomes wildly successful. It will be informative for the kids for generations to come. Kick back in a warm climate with a piña colada. Build a scale Lego model of Mecca in the back of a quiet bookstore. Sell soaps and candles at the farmer's market, snowball that into a billion dollar non-profit organization for housing the homeless.

Build a 100 story monastery in the commercial district of ur heart, people it with ur steely visions. The cold glass gaze of the computational men of tomorrow will soften only 'gainst th' flesh of a righteous dame. Sport is where technique meets will. So IS existence. Life's short, play hard. Jam on thru the fantastic symphonies of lite and zound! Oblique Strategies, Functional Performance Art, the poetics of revolution.

Rage against the machine bruh, rage on my bruthas & sistas, 'gainst the dying lite, the android spotlites of Nueva Golgotha, Moloch whose mind is smoke, march somnambulist, heave ur sighs into the nite's sweet black yawning material and awaken, groggish yet determined, sharpen ur cutlass for battle, keep ur center of gravity low, it's a war going on outside nobody safe from, real evil is afoot, misstep not, brave soulja, press up and bless up, show up, get toe up, glow up and grow up. Grow ur own. Farm ur desires into bountiful cash crops of intention, Jah Rasta.

Venus is in Aries right now so go ahead and feel yoself. 2016 u managed to thrive thru the drama and 2017 will be no different. Call up a Leo, pick they brain, they wavelengths fina be super maney rn and particularly of use 2 u being that ur homie mars in Leo atm. Kick it with a Libra soon. Eat vegan Japanese food with a Gemini and/or Scorpio. Call up a Cap wish em happy bday. It's a wild busy time but ur in a nice astrological place for socializing, so go ahead and turn up, u'll find that socializing might actually recharge the batteries in this time period.

From the 27th to the 29th is the first Aquarius Moon of the year, a wild auspicious time to start new projects, fam. Start stockpiling various equipment, organizing ur wares, throw out a bunch of useless shit u been keeping around for this or that reason, pare down to the essentials and build reserves of what's really important. It's a time of intense organization and planning for u.

As the Cold Wolf Moon wanes it slides into Virgo, which gives u a nice boost halfway thru the month, u finna b wild active fam, I'd even play the lottery if I were u, scratchers, powerball, keno, whatever, play dice, hit the casino if need be, wild out, accept the gifts the universe gives u. If the universe ain't give u any gifts then go out take 1.

Get a pet dog, take it to the ocean, throw a lil stick in the water for the dog to chase, dogs love shit like that. Talk to a Gemini and a Cancer in the days leading up to the full moon, get a book recommendation from each of them. Give a book to an Aries. Stay Hydrated. Do some yoga. Smoke some weed. U know, the usual. Like Aries, u made it thru 2016 brilliantly and 2017 will only be a slicker come up so just ride like u been doing.