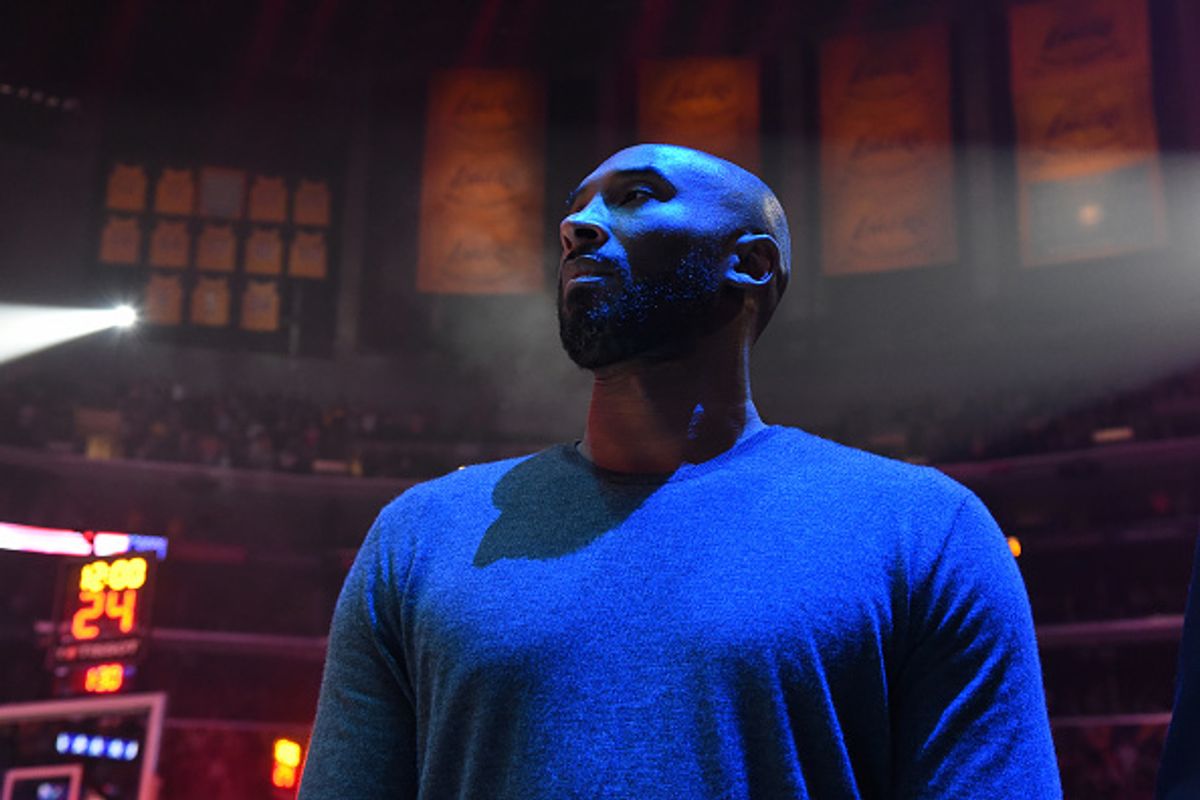 Multiple news outlets reported the superstar athlete's death on Sunday. According to The Los Angeles Times, the helicopter he was aboard crashed and went up in flames as it flew by the hills above Calabasas. This unfortunate accident allegedly happened due to the Sunday morning sky's foggy conditions.

Aside from the NBA player, eight other people were also pronounced dead from the incident, including Bryant's 13-year-old daughter Gianna. Per TMZ Sports, they were on the private helicopter ride on their way to the Mamba Academy for basketball practice.

It is with great sadness that we learn of the death of Kobe Bryant and four others in a helicopter crash in Calabas… https://t.co/RK5cNO87az
— City of Calabasas (@City of Calabasas)1580069365.0

An investigation is ongoing, but per the the Los Angeles County Sheriff's Department, there were no survivors.

Friends and fans are mourning the loss of Kobe, honoring his memory online, and sending messages of love to his family.

There’s no words to express the pain Im going through with this tragedy of loosing my neice Gigi & my brother @kobebryant I love u and u will be missed. My condolences goes out to the Bryant family and the families of the other passengers on board. IM SICK RIGHT NOW pic.twitter.com/pigHywq3c1

I'm so sad and stunned right now. In Staples Arena, where Kobe created so many memories for all of us, preparing to… https://t.co/wDqvVbaqSL
— John Legend (@John Legend)1580071133.0

He was great,charismatic & among the hardest-working athletes ever,but what impressed me most was how deeply-involv… https://t.co/dfQhflIHZB
— Jimmy Kimmel (@Jimmy Kimmel)1580069315.0

Like everyone, I’m stunned and saddened by the news about Kobe Bryant. My heart is broken for his wife and family.
— Ellen DeGeneres (@Ellen DeGeneres)1580070067.0

My heart is in pieces hearing the news of this unimaginable tragedy. I can’t fathom what the families are going thr… https://t.co/uAW383RuHf
— Taylor Swift (@Taylor Swift)1580074158.0

sadly,i never personally knew u,but knowing i’m capable of these emotions for someone i only knew from a far makes me feel more human than ever.u had the magical ability of bringing people together, through sports & ur soul. we feel you so heavily today,i know you can feel us too pic.twitter.com/m8iIQYZkYC