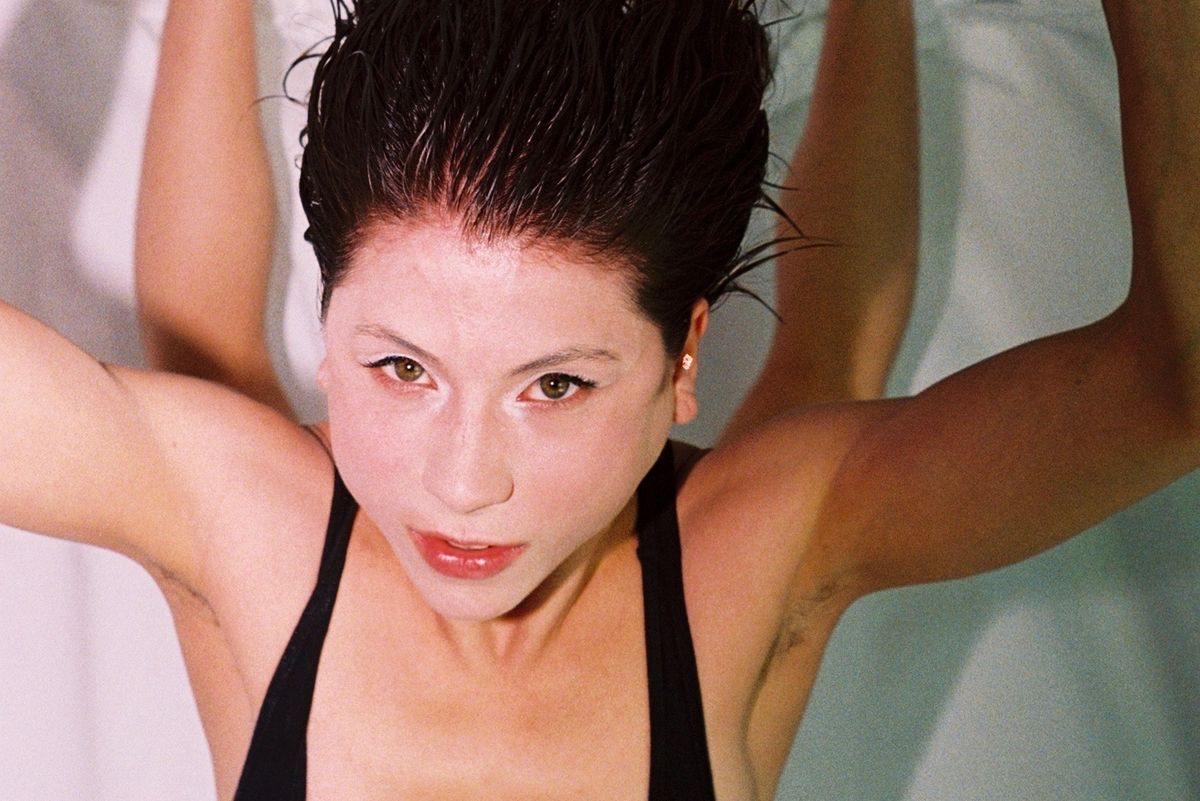 Kitten Made a Flaming Cool Cover of Dorian Electra's 'Flamboyant'

On the heels of the Met Gala's Camp extravaganza comes Los Angeles punk-spirited pop outfit Kitten, fronted by Chloe Chaidez, here to capitalize on the sheer flamboyance of it all in their own way.

Today, PAPER premieres their version of "Flamboyant," the gleefully over-the-top single by Dorian Electra, originally produced by ABSRDST. Electra and Chaidez (who, by the way, is also in Nasty Cherry, the all-female group affiliated with Charli XCX) are friends running in similar music circles in LA.

Chaidez produced Kitten's take on the track, which is completely loyal to Electra's lyrics celebrating the specificity of being extra. On it, Chaidez plays with contrast. She spikes the original's edginess with LA noir surf-rock, strutting drums, and off-kilter synths, on one hand. On the other, she lays down a slightly disaffected vocal that is also effortlessly cool and sexy.

"When I first heard 'Flamboyant' and saw the spectacular video, I was blown away," Chaidez says. "Not only was I impressed by the quality of the songwriting, but I truly related to its lyrical content. I've always been a loud, over-the-top person, and this song celebrates that trait. I knew immediately that I wanted to cover the track, and challenged myself to record and produce it solo. Dorian is both a friend and an inspiration, and I hope my cover encourages my fans to check out the original."