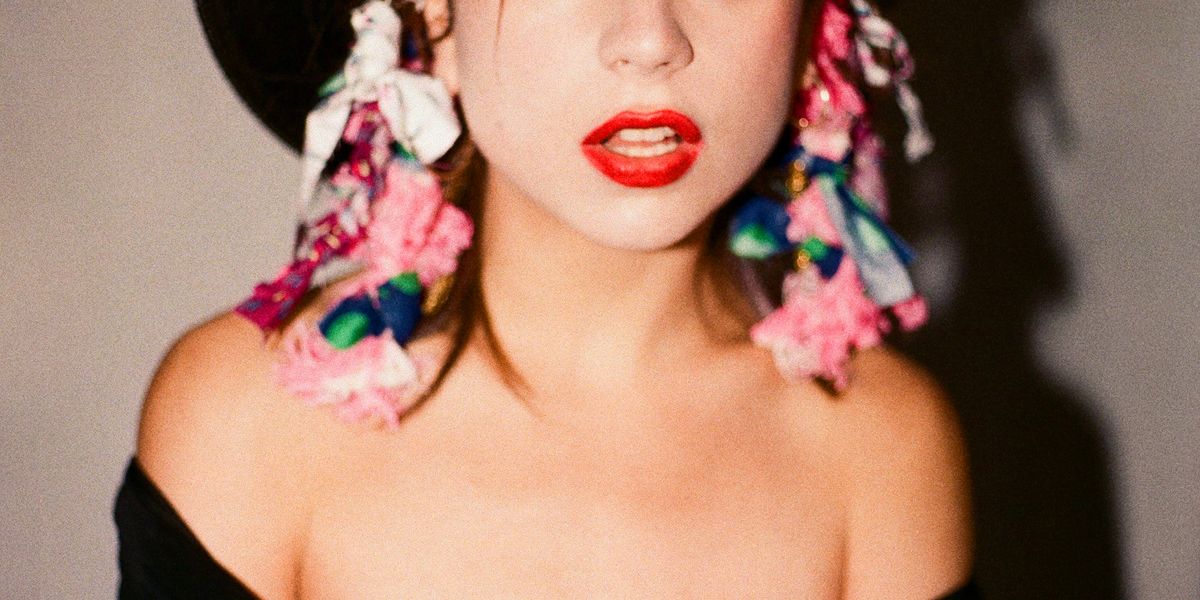 Last week, Kitten covered Lesley Gore's beloved 1963 feminist classic, "It's My Party," This week, the band tackles "Do You Really Want to Hurt Me," the 1982 new wave smash by Culture Club, fronted by forever-icon, Boy George. The song, from Culture Club's debut album, that year's Kissing to Be Clever, rose to Number One in the UK and was in the Top 5 on American charts for three weeks.

"I remember the first time I heard "Do You Really Want To Hurt Me": I was in the car with my family on the way to a gymnastics competition, and the voice stopped me in my tracks with its beauty and emotion. Boy George has been one of the most prominent and vocal musicians in the LBGTQ community. His style is unapologetic, and he's never been afraid to have full transparency in his expression through his music.This is one of my favorite songs, and it's something I hope will make Boy George proud."

For the music, Chaidez embodies the song's inherent sense of drama and gives the original's steady, electronic grooves a newfound urgency. As she sings the lyrics "How can I be real?", the song explodes into the chorus. Then, "Do you really want to make me cry?" is delivered as if a cloudy sky above gave way to a monsoon, and Chaidez was caught in the middle. She sounds choked up, but on the other side is release, as if singing one of her favorite songs has given her a the realization that she's free to be whoever she wants to be. Music has that affect on all of us from time to time, no?

If you are in the New York area come June 25, don't miss Kitten's Pride show at Elsewhere in Bushwick, Brooklyn. Get tickets here. In the meantime, hear Kitten's version of Culture Club's "Do You Really Want To Hurt Me," below.