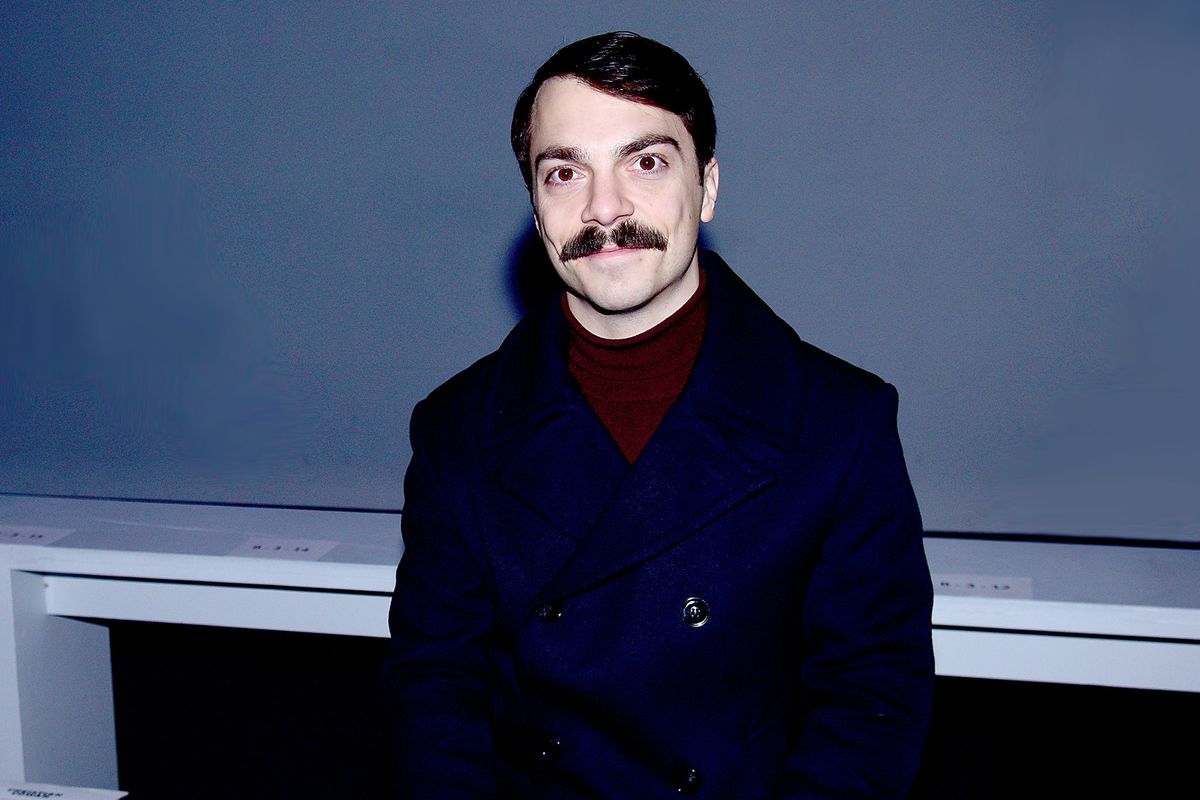 The 24-year-old performance artist, and self-proclaimed fraternal twin brother of Kendall Jenner now has his own show — which is actually executive produced by Kendall and Kris Jenner. And he won't have to photoshop himself into the Kardashian-Jenner Klan's photos much longer, since both Kenny and Kris make several cameos in the eight-episode series, and so do Kim, Kourtney, Khloé, and Kylie.

News about the show first popped up late last year. "I'm thrilled that Quibi viewers will get an inside look at the life of my twin brother and he'll finally have the opportunity to shine in this series," Kendall said in a press release.

The show, simply titled "KIRBY JENNER," is now streaming on short-form mobile video platform Quibi. The first two episodes have already aired, and new episodes are being released daily. Watch the trailer below.