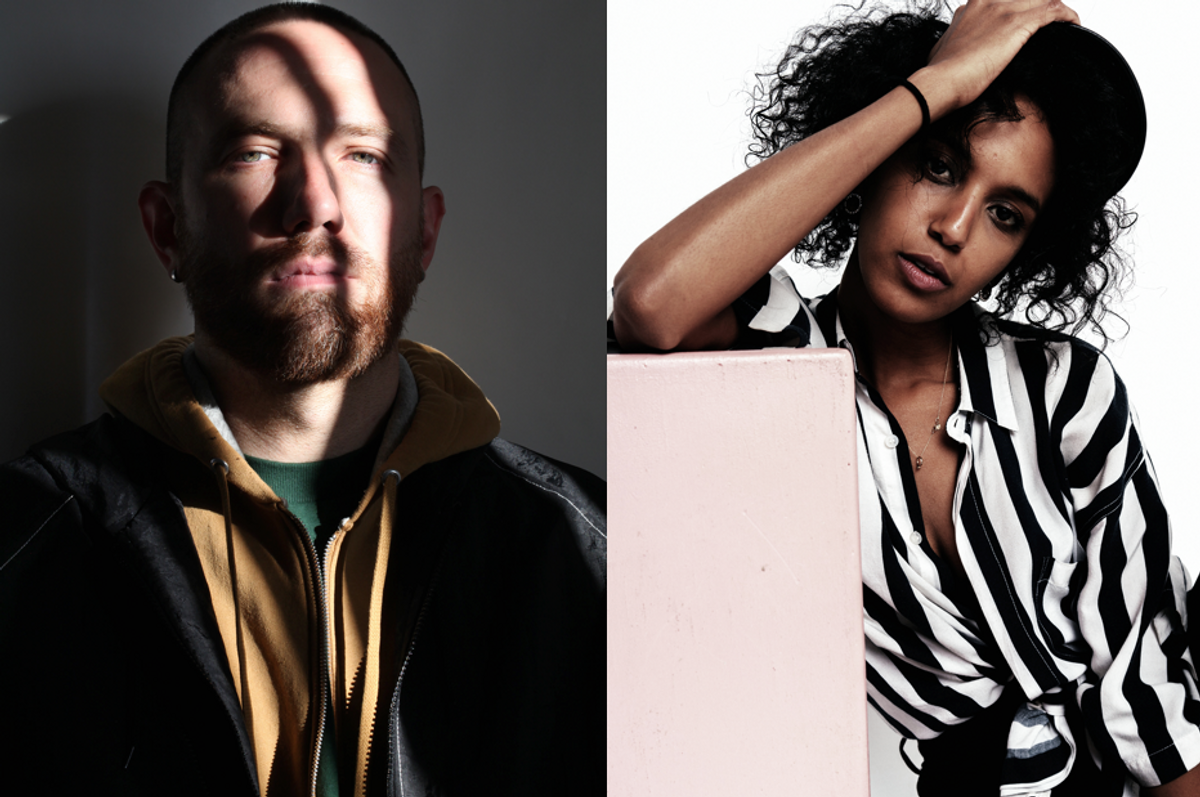 Kingdom and Zalma Bour Give Us The Sweetest Escape

Ezra Rubin, the electronic producer who records as Kingdom (you may recognize his work on Kelela's Cut 4 Me standouts, including instant classic "Bank Head"), is back with a new single — the atmospheric and deeply layered "Getaway Kind," featuring Zalma Bour.

The two make a perfect pair, with Kingdom utilizing flute as a secondary vocal texture, and Bour, who turns in a brooding, but strong vocal performance with twisty, self-penned turns of phrase about escape. The styles of both artists meld seamlessly over a pastoral rap production.

"I love the way flutes sound almost like a human voice," Kingdom tell PAPER about the track's creation. "I met Zalma through a mutual friend. He brought her by my studio late on a weekend night and the moment I heard her music I was inspired. I love how she writes: very fast, twisting words to give them double meaning, and adding unexpected harmonies and backing parts that make everything she touches so textured."

Bour shares in the excitement of making the new track: "Kingdom is pretty fearless in trying new sounds and experimenting and that's one of my favorite things ever," she says. "I heard this track in particular and loved it right away." Bour, like listeners, will especially connect with the flute lines of the song, which are simultaneously melodic and mysterious. "The flute line actually reminds me of one you'd hear in a traditional Eritrean or Ethiopian song, since my family is from Eritrea... I was especially geeked to write to the track, " Bour says.

Check out the PAPER premiere of "Getaway Kind," below.

Kingdom will be throwing two Fade to Mind 7-year anniversary parties this month — the first on July 14 in NYC, and the second on July 21 in LA.