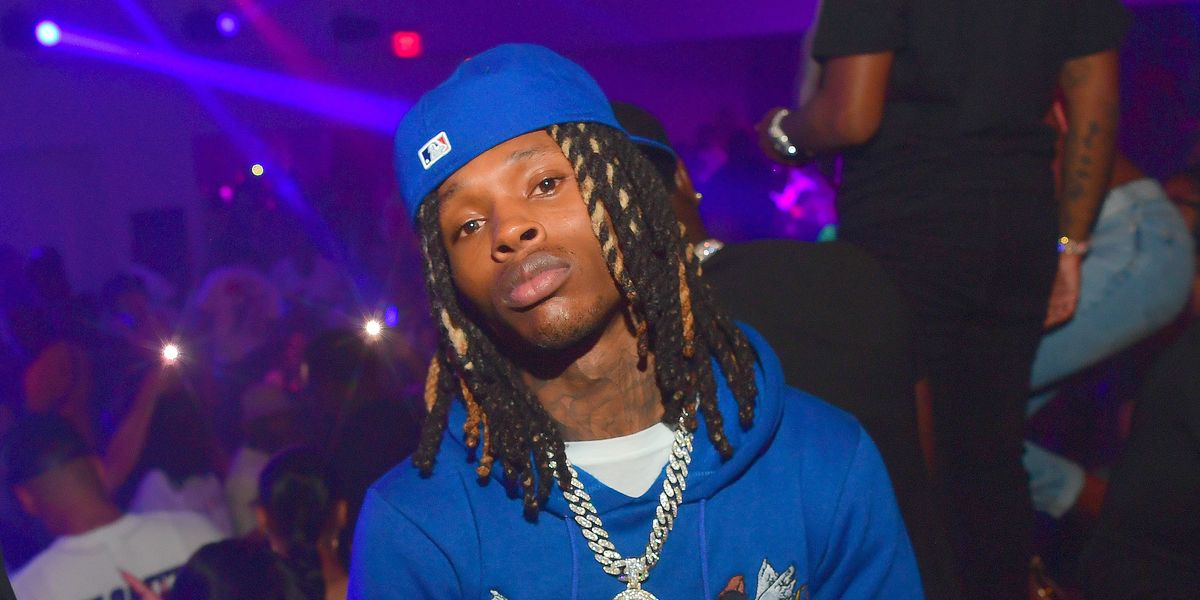 Chicago-born rapper King Von has died just one week after releasing his debut full-length album Welcome to O-Block. The 26-year-old was shot outside an Atlanta nightclub on Friday morning, during an incident that involved two off-duty police officers, and later passed away in hospital.

From my convo with Von manager who survived getting shot, he says it wasn’t the police who killed King Von. Howev… https://t.co/srDf6R9LPy
— DJ Akademiks (@DJ Akademiks)1604684490.0

Three other civilians also reportedly died following the incident, which police are now investigating and is said to have started when two rival groups of men began shooting at each other.

King Von, real name Dayvon Bennett, broke out in 2018 and released his first mixtape late last year. He was signed to collaborator Lil Durk's Only the Family label, and was breaking into stardom despite his and Durk's alleged involvement in an ongoing murder case.

The likes of Chance the Rapper and YG have paid tribute to King Von on social media, praising his talent and lamenting that he is gone too soon.