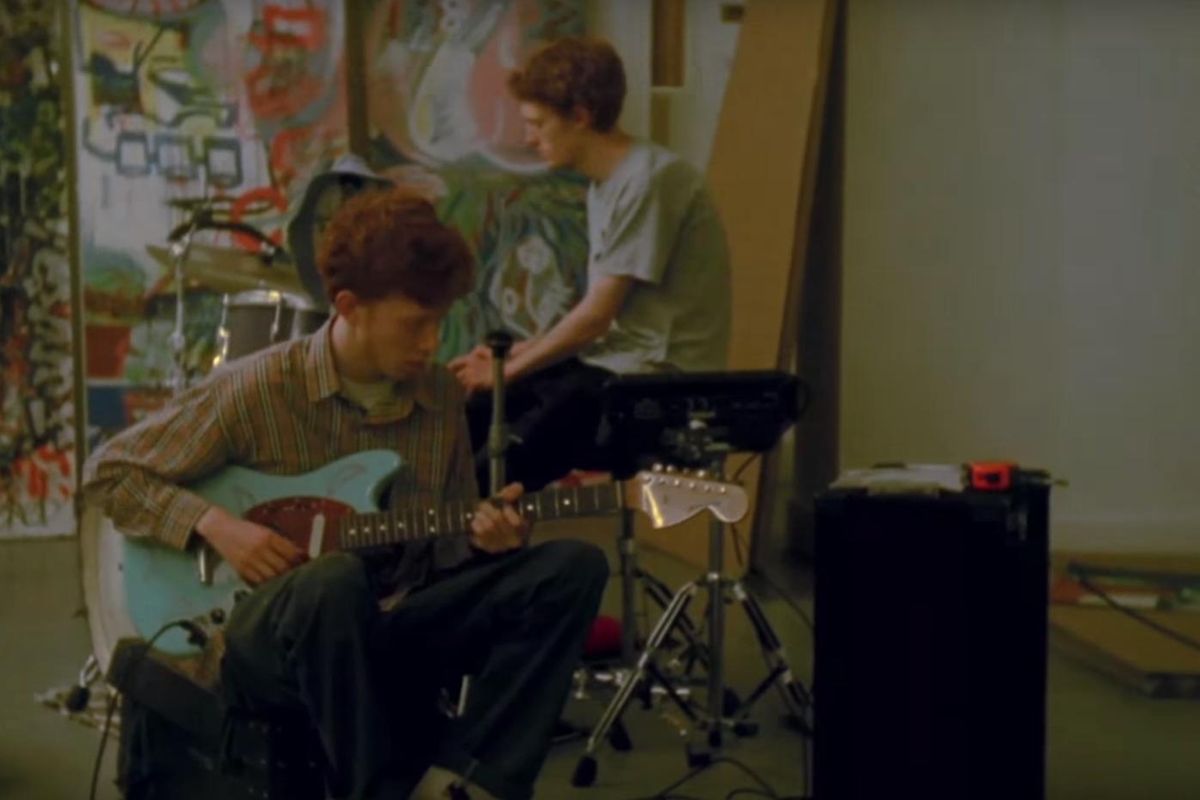 King Krule's apparently got a couple more tricks up his sleeve, as the man behind the moniker (aka one Archy Marshall) is coming out with a 208-page art book titled A New Place 2 Drown, which chronicles the lives of him and his brother, Jack, as they create and socialize in South London via short poems and visual pieces.

However, it doesn't stop there, as ANP2D will supposedly be a multimedia affair accompanied by a 10-minute documentary by Will Robson-Scott and a 12-song soundtrack (because, duh) comes out on December 10th -- just in time for Christmas, eh? And you were wondering where he went.

Watch the trailer below to get a taste of the visuals or just listen to a few of the new tracks on loop via the project's website. Just hold down the "Music" tab to play.