Kimye Look Like They're Having Sex on Their First Cover 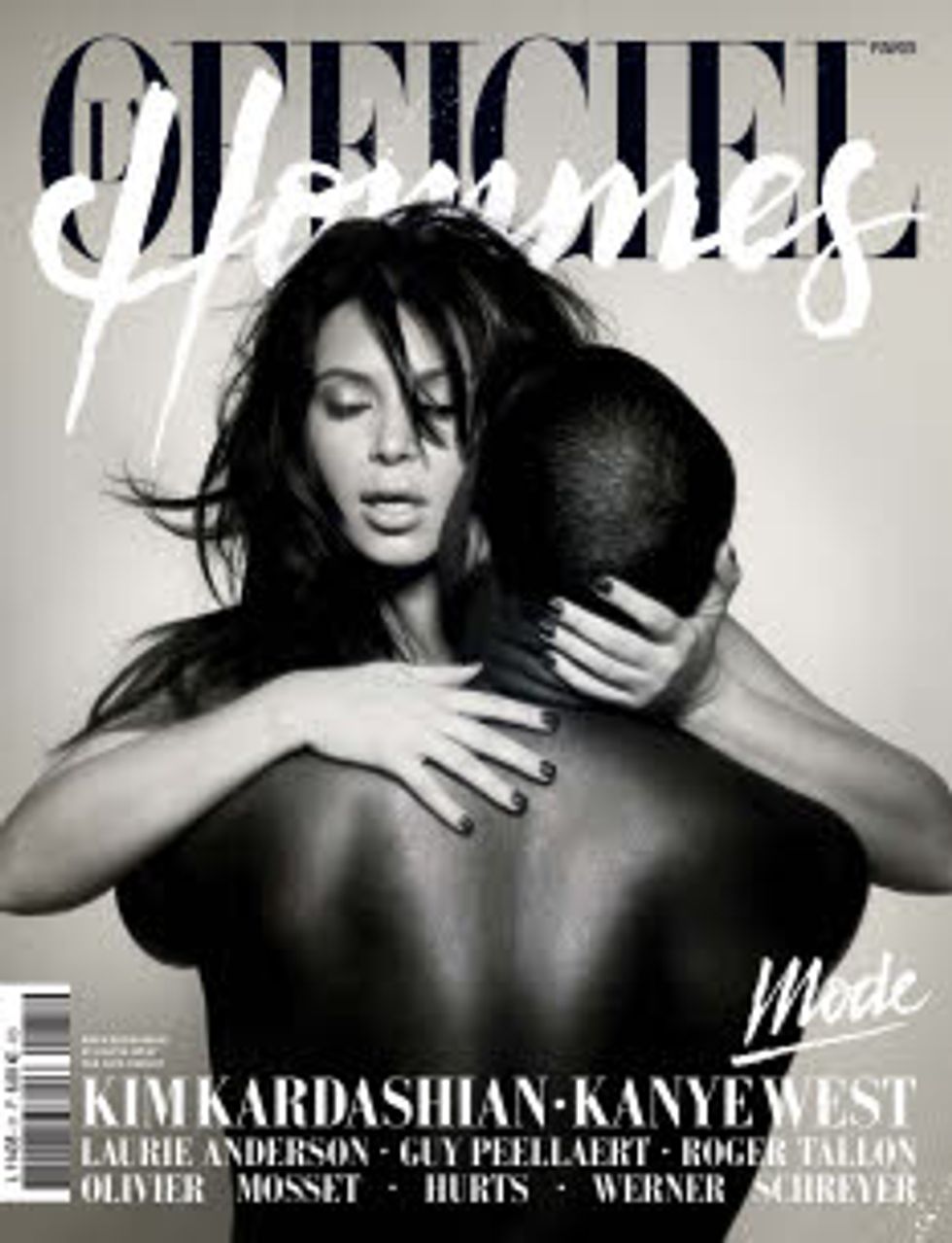 Kim and Kanye's cover of L'Officiel Hommes -- their first cover as a couple -- leaked and appropriately enough, it looks like they're having sex. You know what? We're fine with it. [via The Fashion Spot] 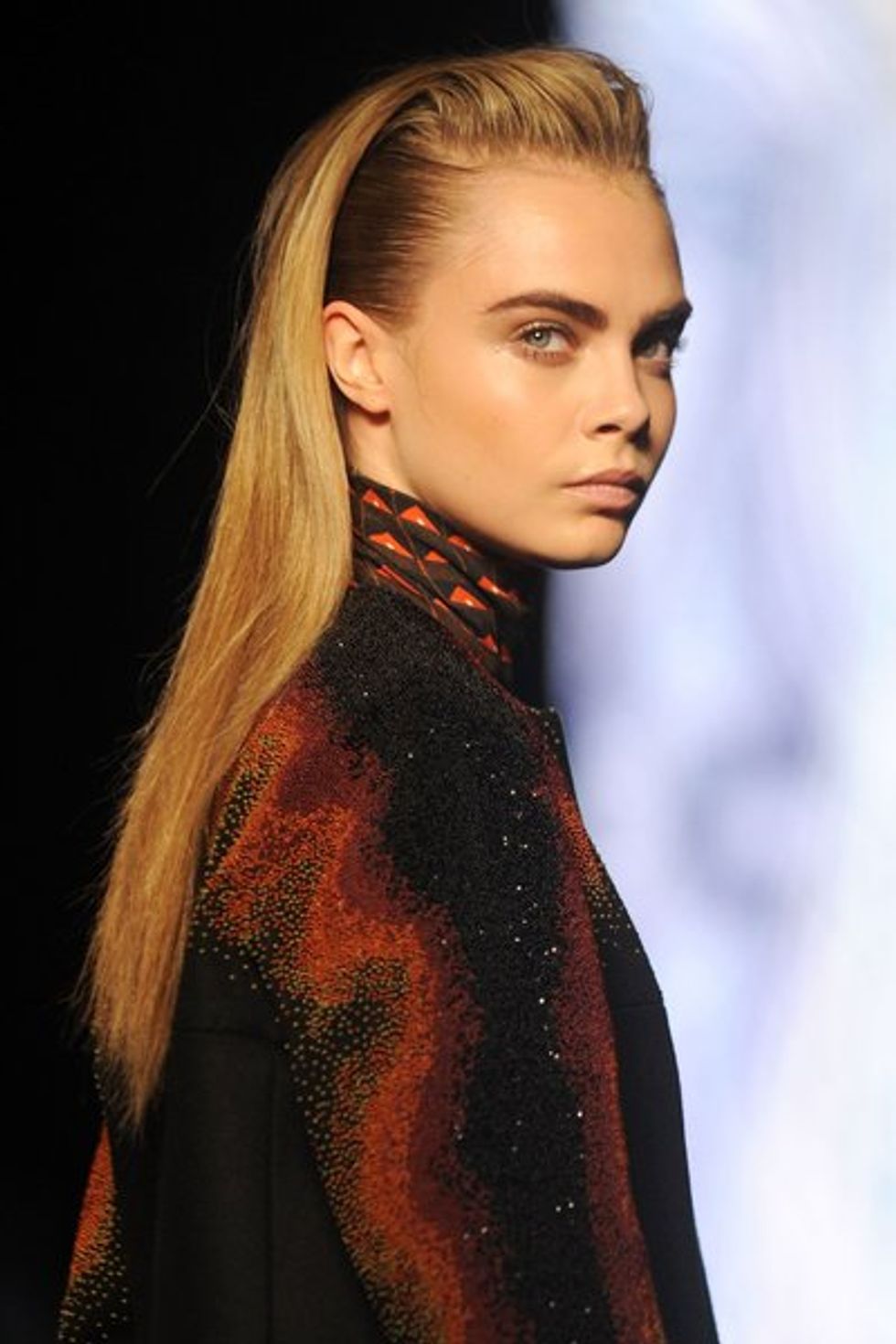 Cara Delevingne wants to get into acting. She told British Vogue "I would love to do what Meryl Streep is doing. Her or Judi Dench, or maybe Charlize Theron as well." She also told Vogue, "I want to be like, a crazy cave woman or a possessed demon child." We'd watch that. [via The Cut]


You know, I love (love love love!) Jennifer Lawrence but I'm not really feeling this behind the scenes video of her Miss Dior handbag shoot. She just seems...unsure? Not as elegant as I'd like? [via Press Release] 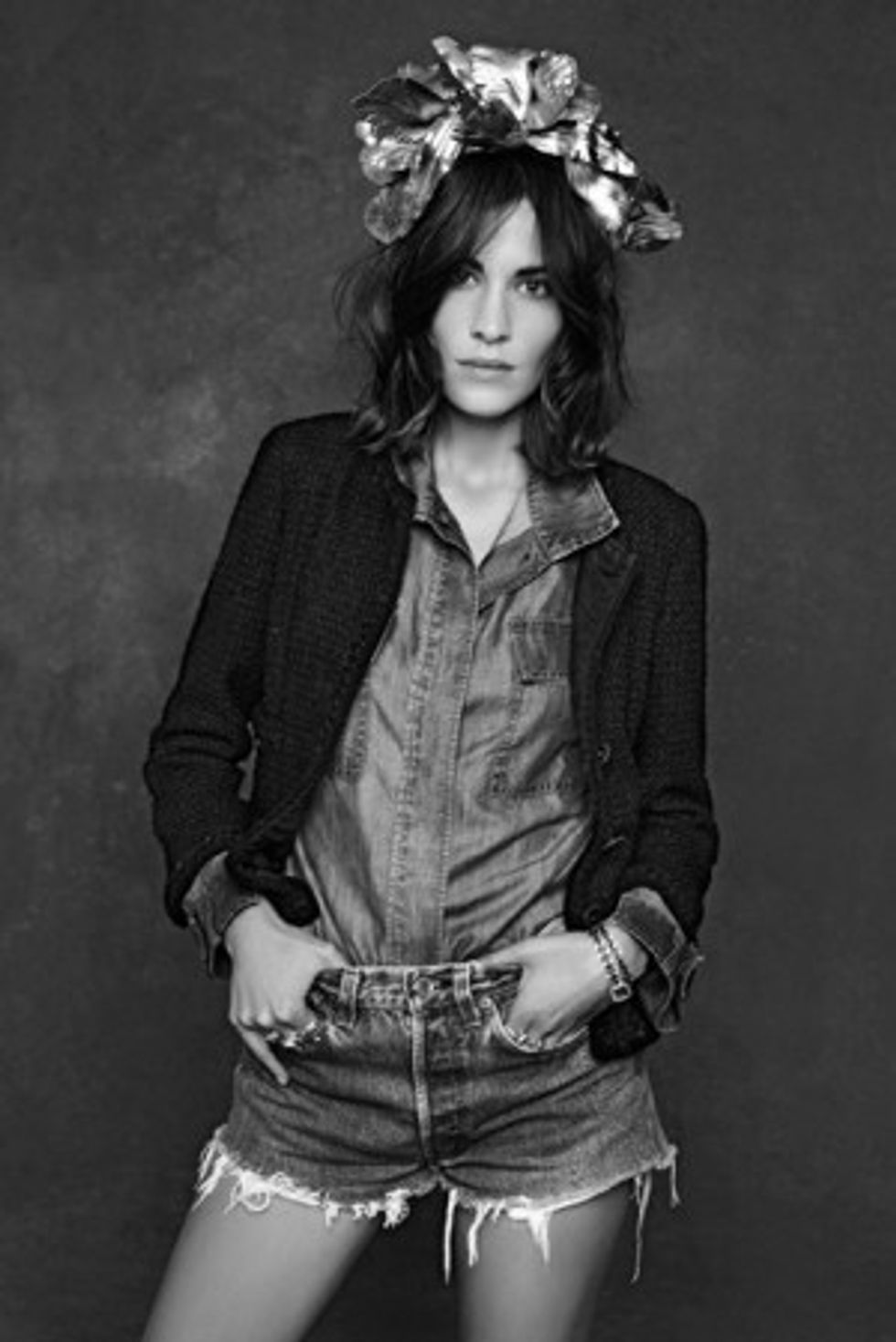 Carine Roitfeld wanted to dress Alexa Chung like a tomboy and give her a beard for her book The Little Black Jacket: Chanel's Classic Revisited. Chung fought hard for her not to run the beard pics, recalling "They thought I'd be down for it, they thought I'd think it was funny, but I was like 'not if Dakota Fanning is being Marilyn Monroe.'" [via Fashionista] 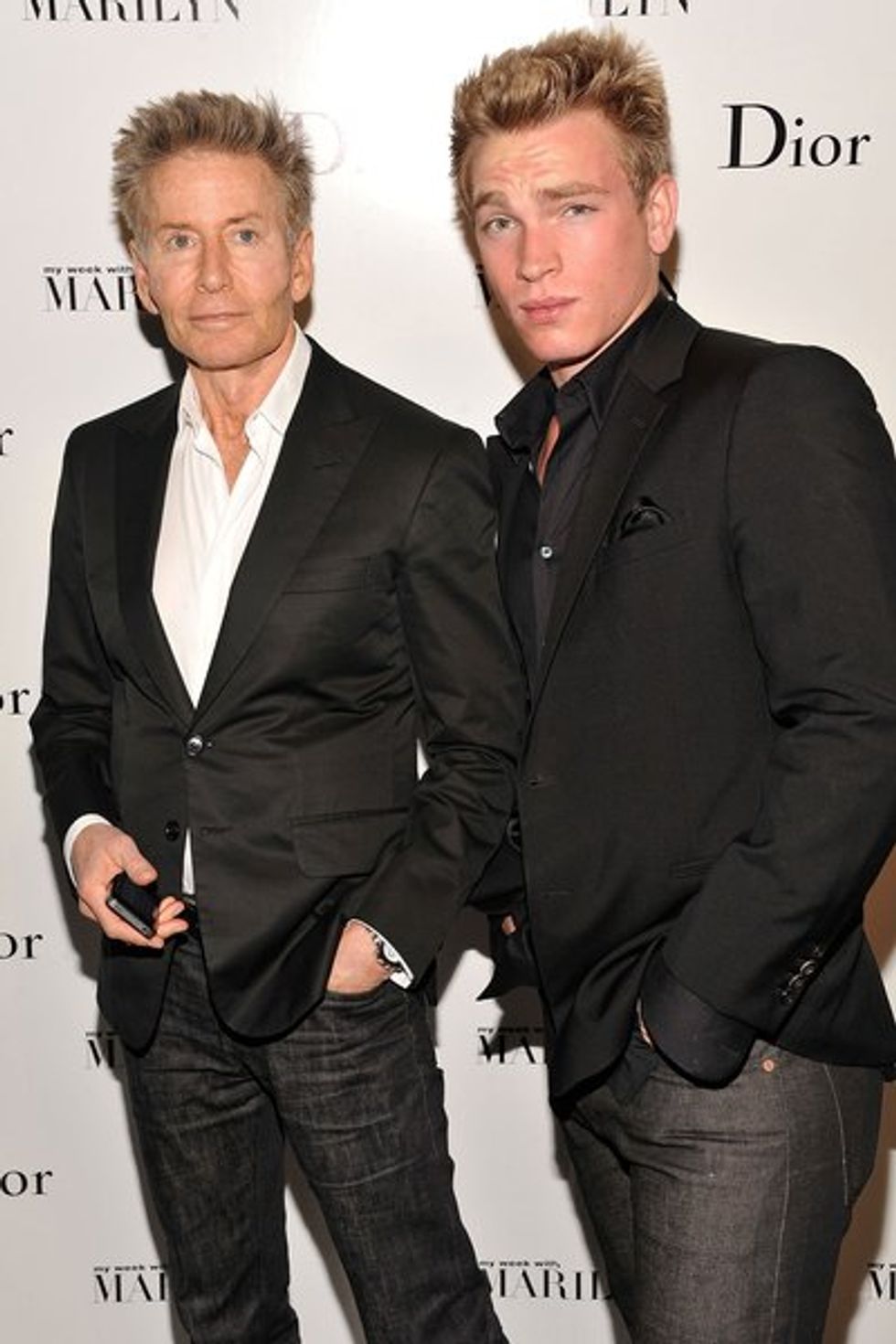 Nick Gruber is no longer writing his sure to be eye-roll inducing memoir What Came Between Me and My Calvin, telling TMZ "I decided I no longer want to do [the book] anymore. There was a ton of interest...but I just did not want to hurt him or others. I am a good person, not a mean person. Love is a beautiful thing. Money doesn't matter at all." Ugh, now we're rolling our eyes again. [via The Cut] 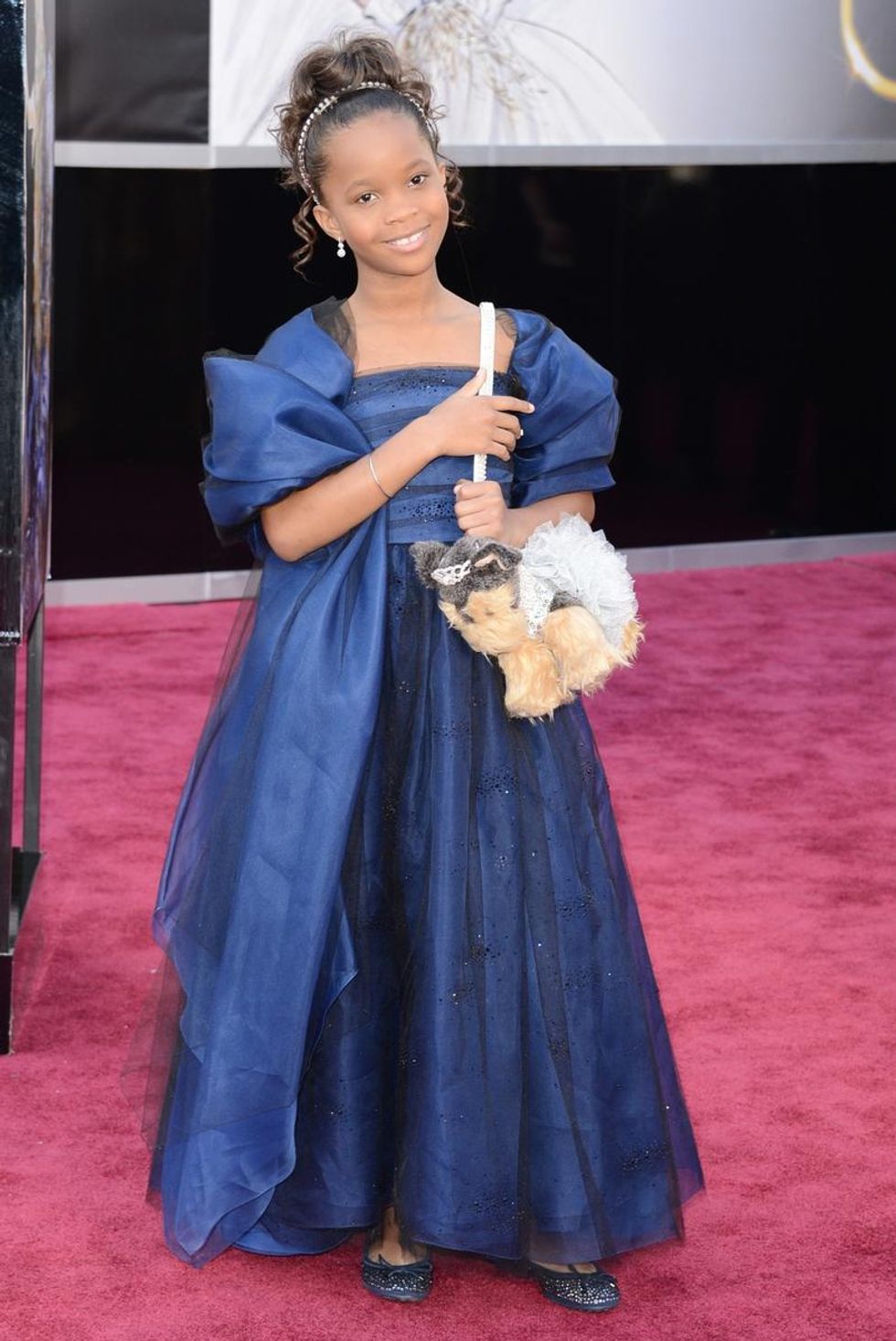 This isn't surprising but it is cute: after QuvenzhanÃ© Wallis wore her signature Poochie & Co. purse to the Oscars, Poochie & Co.'s sales increased exponentially. [via The Cut] 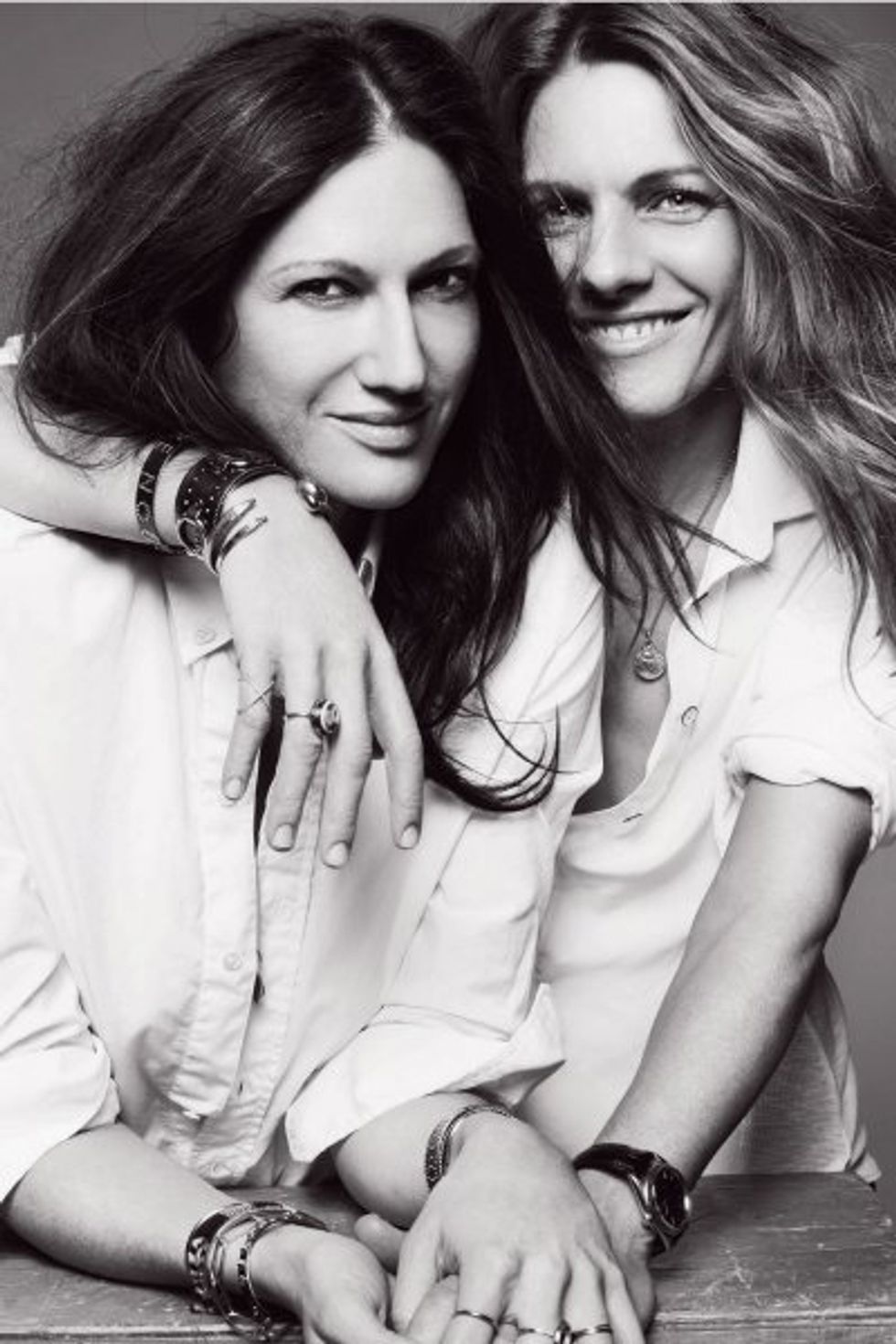 Jenna Lyons and Courtney Crangi posed together in V, and according to the author, "to see [them] interact is akin to watching two teenagers in love...giddy with knowing smiles and stolen kisses." The couple actually talks about one another for the first time, with Lyons saying "for me the best thing is knowing that someone really has your back ... Like no matter what happens she has my best interests at heart," and Crangi saying, "[Jenna]'s just incredibly gracious at all times." Yay!