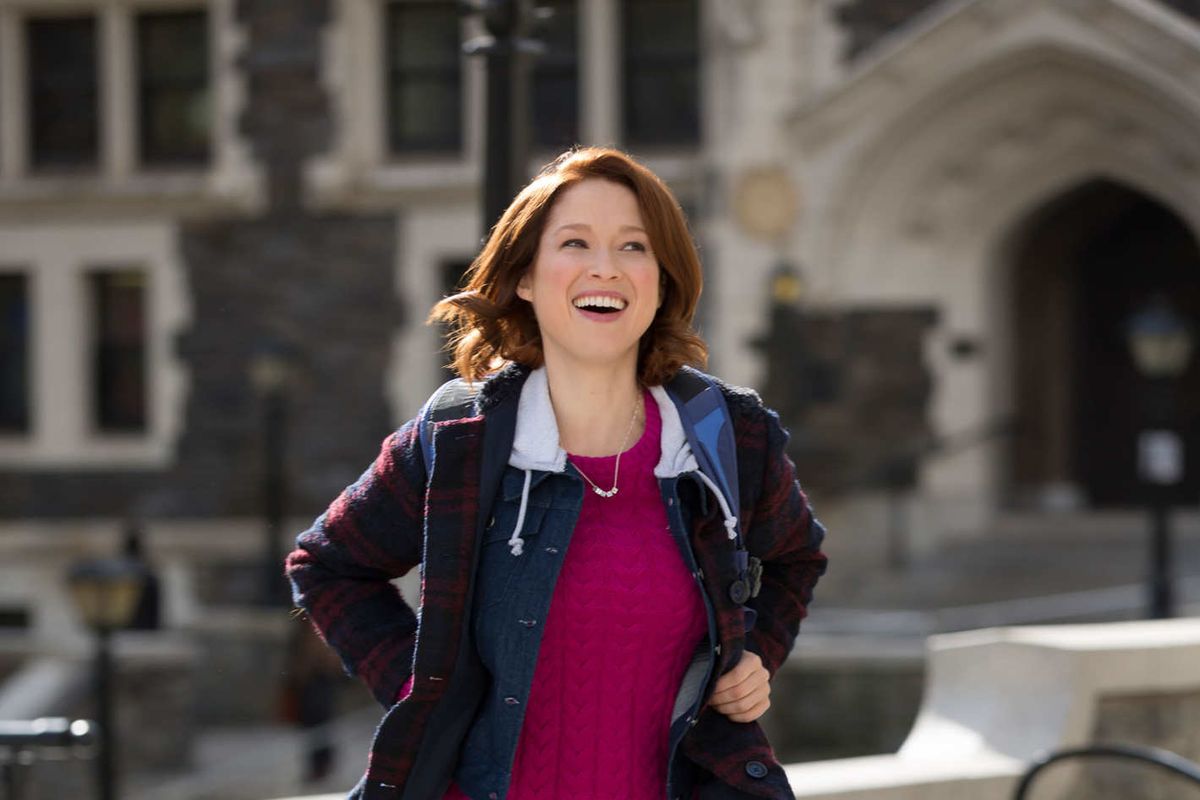 If you were one of the many people sobbing back in January at the thought of never getting another episode of Unbreakable Kimmy Schmidt, Netflix has you covered. News broke yesterday that a special final episode of the beloved sitcom will premiere sometime in 2020 for all those who need some closure from the open wound of the series' sudden ending.

Despite the main cast of characters' successful ends in the series, there was an overall sense of gloom that hovered over all those watching the fourth and final season of the comedy series. The final season premiered in halves, with the first six episodes coming out during summer 2018, and the final six premiering at the end of January 2019. The stuntedness of the rollout prolonged the joy of watching for some, but for others it was a painful end.

Fortunately for all those affected by the Unbreakable Kimmy Schmidt drought, series creator and comedy legend Tina Fey announced at Netflix's FYSEE event that an interactive special is about to go into production. Eyeing a 2020 release date, the one-time-only special will mark the end of a nearly three year span of a torturous end to the series for watchers of the cult comedy.

While fans will have to wait for what sounds like a more joyous and upbeat version of "Bandersnatch," Fey dropped several hints as to what fans can expect from the new episode. From a choose-your-own-adventure-like plotline, to more micro-decisions like choosing specific gags and jokes, the episode sounds like it will provide a more open-ended finish to the show. Perhaps it's more comforting this way, to know that Kimmy Schmidt has a multitude of ways to end her story and each one is personal to the viewer. The final shot of season four focused on the opening of Kimmy's new theme park, and while tear-inducing, it felt a bit impersonal for a show so focused on promoting inner strength and resolve.