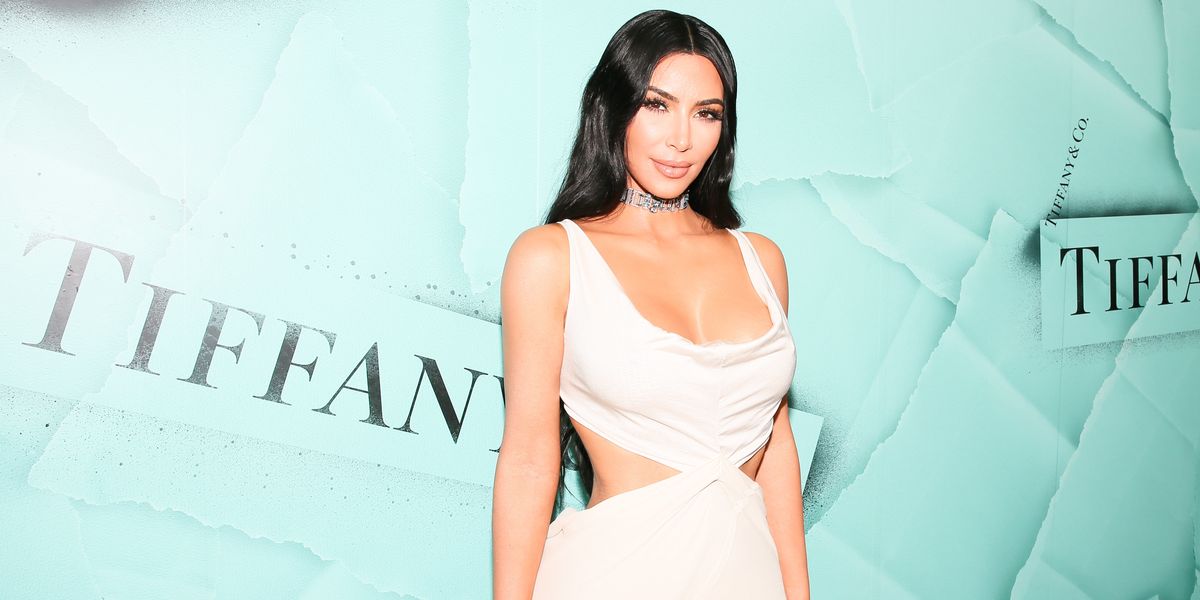 In today's competitive job market, millennials are finding new ways to distinguish themselves from their peers. Boston University grad student Chris Sumlin, for example, added a line about Kim Kardashian retweeting him to his resume. And apparently recruiters are loving it.

Back in 2017, Sumlin wrote a grad school paper about Kim's KKW: Hollywood game, and after posting an image of it on Twitter drew attention from the woman herself. Kim posted that Sumlin's work was "so cool," and the team behind the game said they'd love to read it.

Fast forward to last night, when Sumlin posted an image of his resume on Twitter, saying that he'd already scored three job interviews after adding in the retweet detail. This earned him the attention of Kim once more. She wished him luck on the search, which obviously led Sumlin to add another line about that.

Sumlin's resume is obviously already impressive — he's interned with Jimmy Fallon and published two self help books, so maybe that experience helped him score the interviews. But Kim has 57 million followers, and statistically some of them have to work in HR. Maybe Twitter isn't such a waste of time after all.