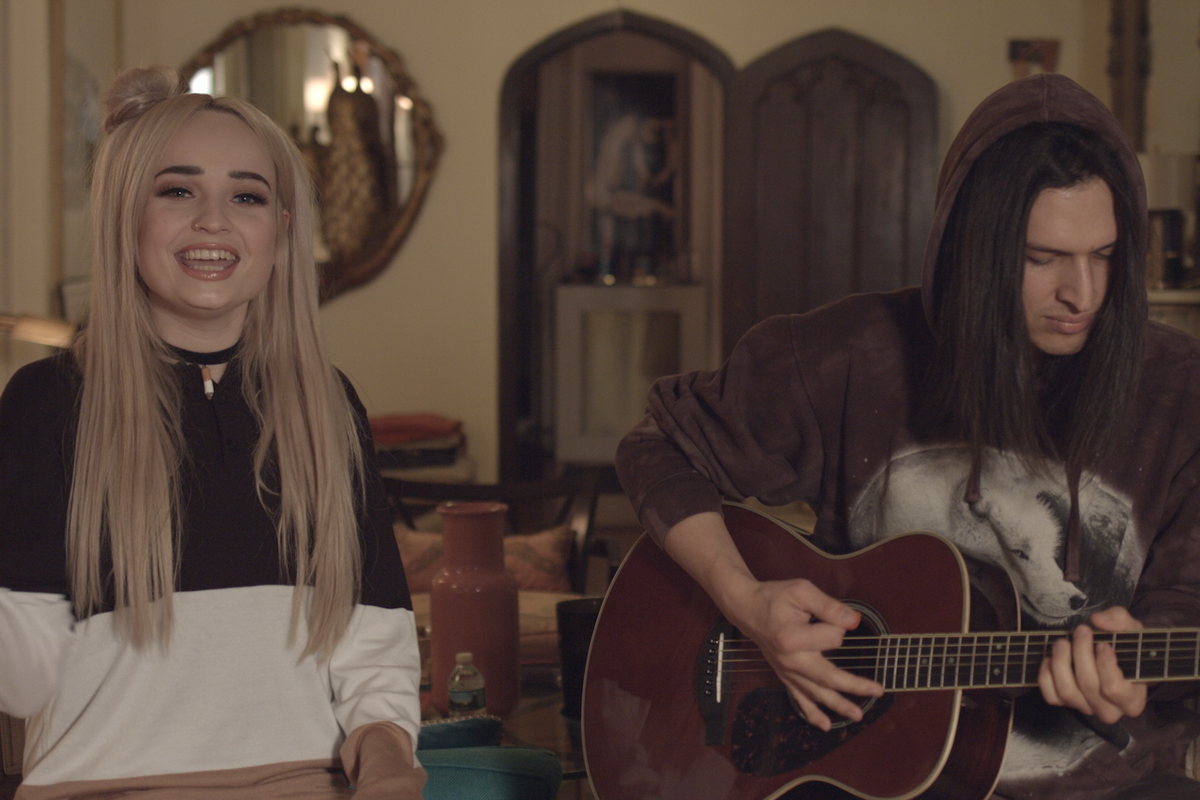 German songwriter and conceptual pop star Kim Petras joined us for the latest episode of PAPER Penthouse to share acoustic renditions of "Hillside Boys" and her debut single "I Don't Want It At All."

Petras appeared on the track "Unlock It" on Pop 2, Charli XCX's latest mixtape, at the end of 2017, and released a new track, "Faded," which references the pleasures and the pitfalls of the high rolling Hollywood lifestyle described in many of her songs.

Back in December, Petras told PAPER, "A lot of people didn't believe that I could be a great songwriter, or be super talented, and be transgender. I feel like a lot of people felt like 'transgender' would set you up to not be able to do that. I just want to prove people wrong. I want to get a Number 1 on the [Billboard] Hot 100."