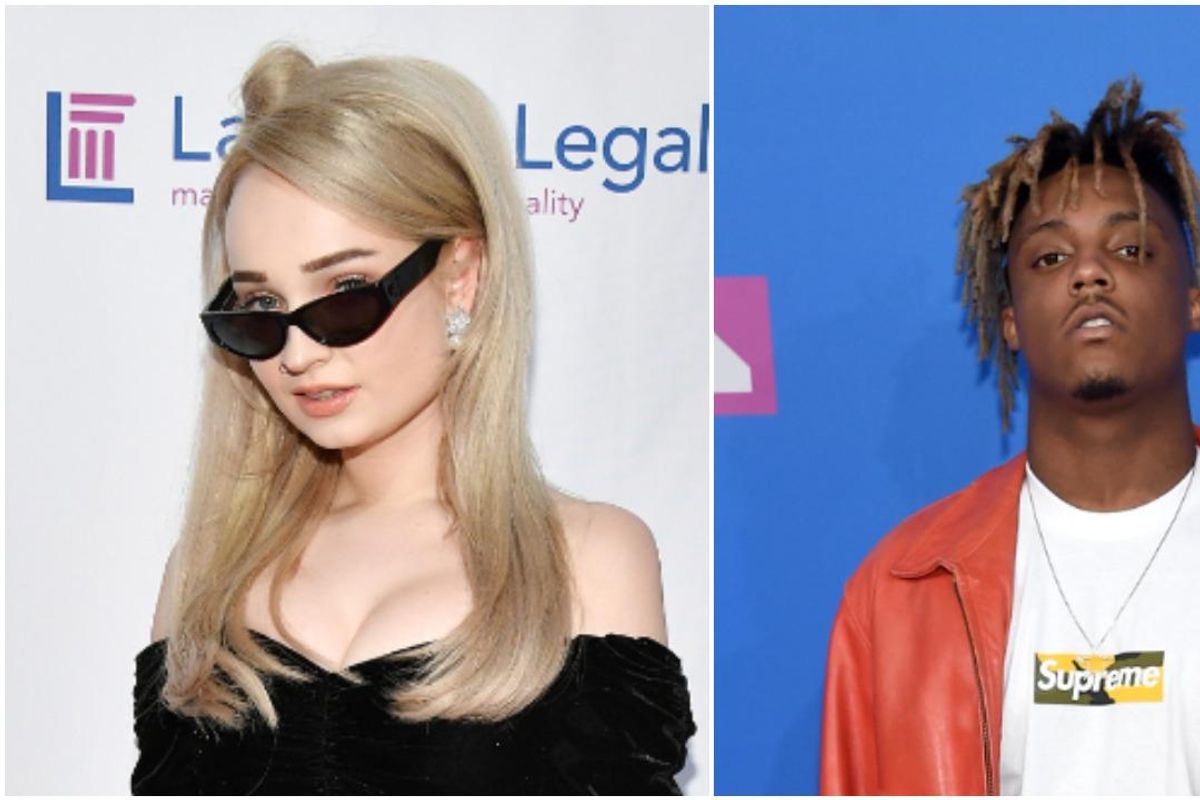 A new version of Kim Petras' "Reminds Me" that features a previously unheard verse by Juice WRLD is apparently on its way.

Earlier today, The Kid Laroi — a former mentee of Juice WRLD's — announced on Twitter that he would be releasing his twist on the track later tonight.

"'Reminds Me Of You' tonight with my brother @JuiceWorlddd," he wrote online. "Big thank you to @kimpetras for allowing us to remake & share our version of her song with the world."

“Reminds Me Of You” tonight with my brother @JuiceWorlddd. ❤️ Big thank you to @kimpetras for allowing us to remake & share our version of her song with the world.

That said, the news of the unheard verse came as a bit of a surprise to fans. And so in response, Petras decided to give everyone a little backstory into how the previously unheard collaboration came to be.

According to the pop star, before his tragic passing last year, Juice WRLD came into the studio while she was working on the song and ended up recording "this amazing verse of 'Reminds Me.'"

"I got to say hi," Petras recalled, before talking about how the entire experience "was really nice."

"It's so good and I was such a big fan," she went on to say. And while she added that what happened to him was obviously "very tragic," she had also "always hoped there would be some kind of way that his verse could come out" — and now, it turns out that today is finally the day.

No word yet on an exact time, but until it debuts, you can watch Petras' video about the song, below.

Kim on “Reminds Me” and interacting with Juice WRLD:

“We were all working on the song and Juice came through the studio... he recorded this amazing verse on “Reminds Me”. I had always hoped it would see the light of day because it’s so good and I was such a big fan...” 🖤 pic.twitter.com/QkMwNLMNjq