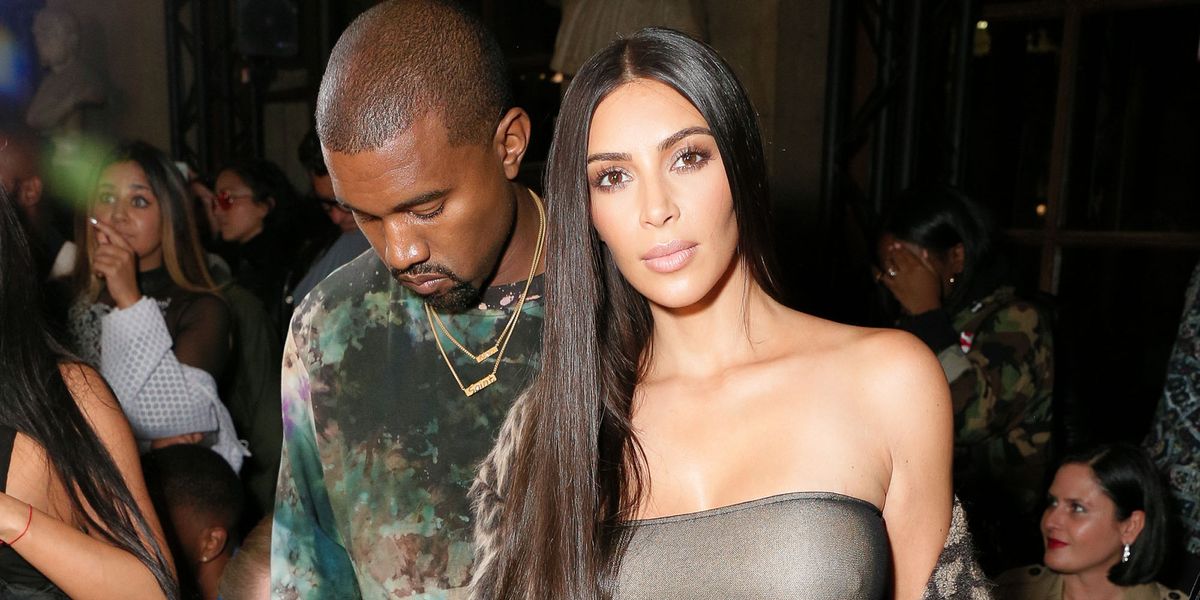 Just days after Kim Kardashian hit out at Trump's controversial "Muslim Ban" in a tweet that showed annual deaths caused by Islamic jihadists, her private plane was searched by immigration officials at LAX.

Upon returning from shooting upcoming episodes for Keeping Up with the Kardashians in Costa Rica, Kim, Kourtney, Khloe, Kylie, Scott and Tyga were interviewed by customs officers who boarded the plane.

Whether this has anything to do with Kim's social media criticism of the President's immigration policy, we don't know, but the timing all seems a little bit too serendipitous. Kim's opposition also seems bizarre considering husband Kanye West's friendly relationship with President Trump.

Happy to have you back tweeting, Kim.