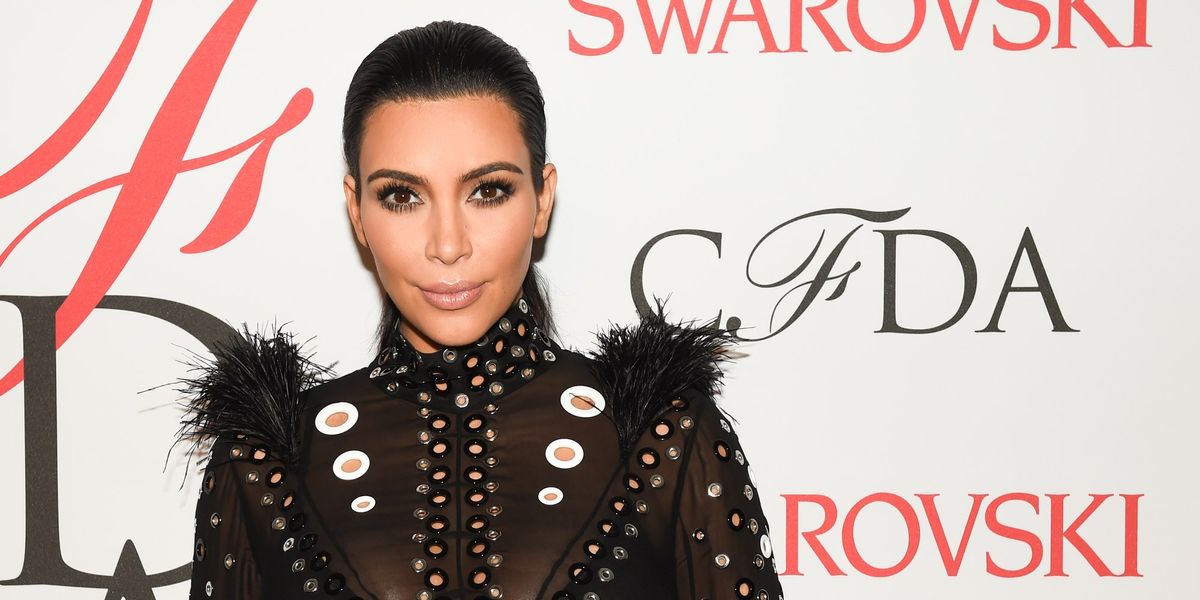 Last October, Kim Kardashian was robbed at gunpoint in her hotel room while attending Paris Fashion Week. French outlet Le Journal du Dimanche has released today what looks like the police report from the robbery.

The report was made at 4:30 AM, just hours after Kim was held up and managed to escape her restraints. She detailed the traumatic events:

"He takes out a weapon and I show him the ring," Kim said in the report. "He pointed the weapon toward me. He takes the ring, he wears gloves. He asked me where the jewels and the money are. They catch me and took me in the lobby. I was wearing a bathrobe, naked underneath. Then we went in the room again and they pushed me on the bed. And, at this time, they strapped me with plastic cables and tape on my hands, then they taped my mouth and my legs. They carried me in my bathroom, more specifically in my bathtub."

She also outlined what was stolen from her:

"In my jewelery box, there were two Cartier diamond bracelets, a Jacob necklace in gold set with diamonds, Lorraine Schwartz diamond earrings, and the other by Yanina," she told the police. "There were three Jacob gold necklaces, small bracelets, jewels, rings. A Lorraine Schwartz necklace in diamonds, another necklace with six small diamonds on it. One last necklace with the name of my son (Saint), in diamonds. I also had a diamond cross from the Jacob brand. A Rolex watch in yellow gold. There were two yellow gold rings. I think they stole $5 million."

Since the robbery, Kim has limited her public appearances and Kanye canceled a stop on his Saint Pablo tour. At last count, 16 people have been arrested in connection to the crime.