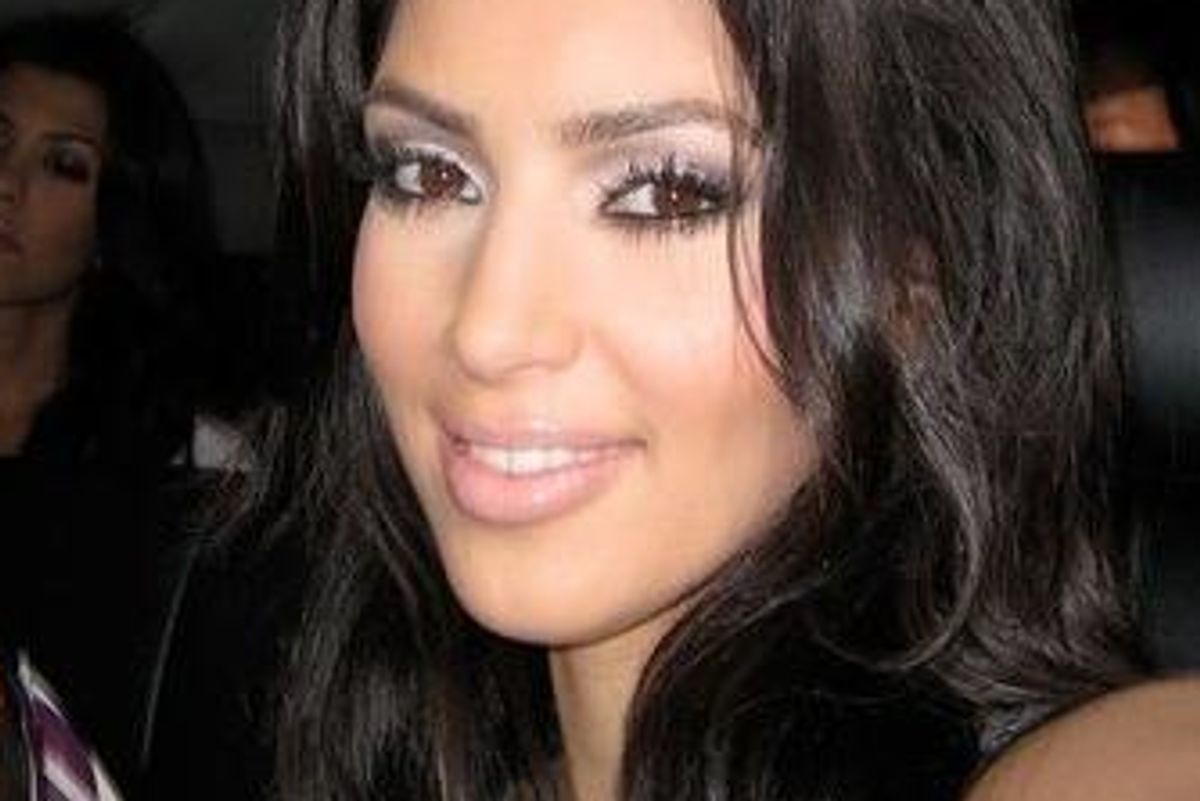 It's truly a surprising thing when the most publicly documented family in America can unearth something new from their archives to share with the world. Dedicated Keeping Up with the Kardashian's watchers will recall the 2009 series premiere where the whole Kardashian family accompanied Khloe on her way to jail for violating probation following a DUI arrest. In a moment that perfectly encapsulates her MO, Kim spends the car ride busily documenting the adventure (complete with several selfies).

Sadly, those shots had been thought lost to the digital sands of time, buried deep somewhere between discarded KUWTK footage and failed Kristmas Kard shoots. But this May, Kim alerted the world that, four years later, the selfies had surfaced.

I just found all of the selfies I took while driving @khloekardashian to jail!!!!! Do u remember that episode!!!!
— Kim Kardashian West (@KimKardashian) May 9, 2015

Now she's released them on her website, writing, "I recently found the selfies from years ago when Khloé went to jail! Had to share them with you guys because they are SO funny and I still can't believe this happened. Good thing I took some selfies to document the moment." Here, some limited edition views of Kim Kardashian's 2009 face!

Kris Jenner, looking none too pleased with her daughter.Kim Kardashian West