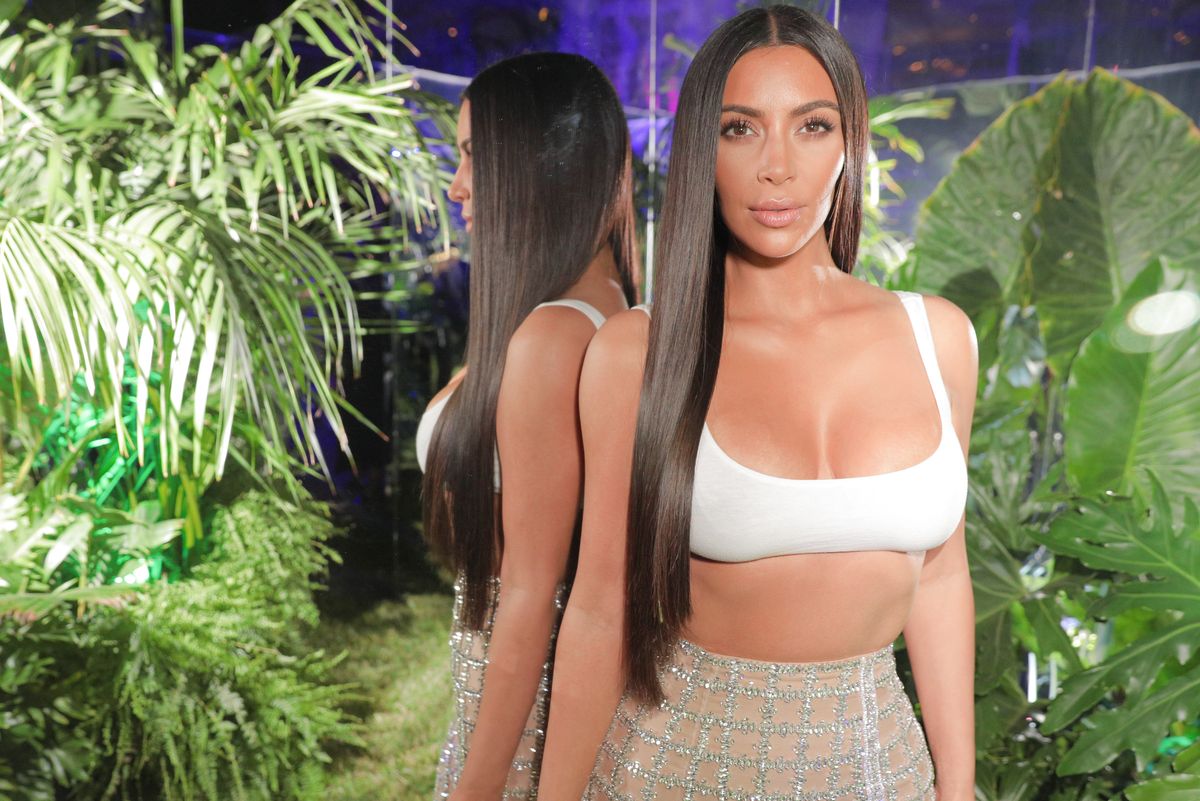 Kim Kardashian West is Allure's September cover star, which is fitting for a woman who recently conquered the beauty market with her own line of makeup products.

Our Oct. cover star is @KimKardashian ✨ Read her interview on motherhood, running an empire, and life after Paris: https://t.co/XHfNfh5YZy pic.twitter.com/0kOB2AEsOz
— Allure (@Allure_magazine) September 18, 2017

In an interview with Allure executive editor Devin Friedman over breakfast at the Baccarat Hotel, KKW opened up about her anxiety headed to fashion week in Paris the week she was robbed, and how North, picking up on her mother's anxiety, tried to soothe it: "She gave me a little plastic treasure box, and she put her little jewels in it — like fake little plastic jewels — and she was like, 'Mommy, this will keep you safe when you go to Paris.'"

She also talked about her fitness routine ("I'm, like, the most fit I've ever been"); her aversion to gifts ("[Kanye and I] talk about it all the time, about not getting too much and trying to be as grounded and well rounded as possible. I don't like presents anymore"); and doing nude photo shoots ("I'm like, I'm going to tone it down. But then I'm like, Wait, I can't be doing it in 10 years, so — I might as well. I don't know what the age cutoff is.")

In an oddly satisfying accompanying video in which Kim is interviewed while getting her feet massaged by another woman, she added that she "doesn't live by society's ideals," and that "women should have the rights of what they wanna do with their bodies." She then asked the woman to massage the orange spray tan off her feet. Watch below:

"What I would hope is just that women are equal. Like women in every way—whether it's equal pay, equal rights, I just feel like women should have the same rights as men." We talked to @KimKardashian (while she got a foot massage) about her views on gender equality. 🎥@MayaMargolina 💄@patmcgrathreal 💁🏻@garrennewyork
A post shared by Allure Magazine (@allure) on Sep 18, 2017 at 10:19am PDT

You can read the whole story here.