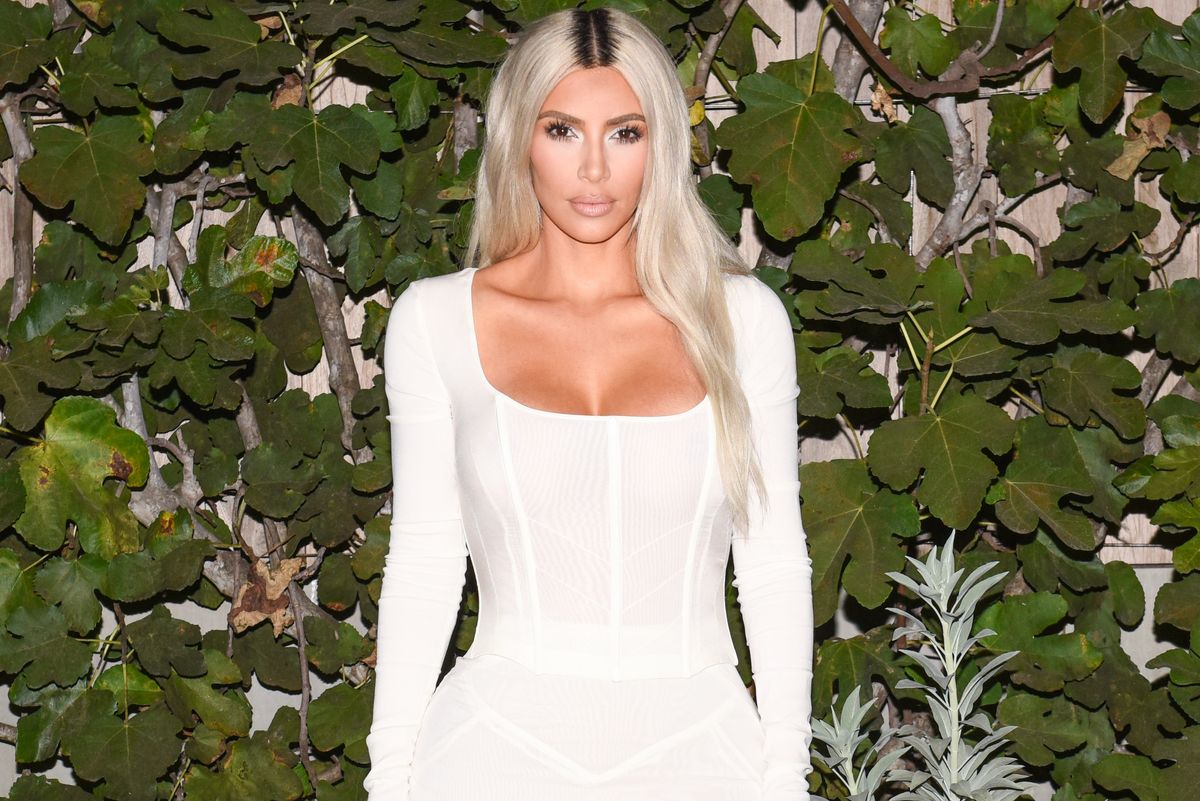 Kim Kardashian West Accidentally Reveals the Gender of Her Baby

Kim Kardashian West is currently the only Kar-Jenner sister to have confirmed that she's expecting a baby - announcing in September that she and husband Kanye West were going to have their third child via a surrogate who was confirmed to be pregnant. Now, the reality star and makeup mogul has revealed the gender of her baby, accidentally letting it slip during an appearance on Ellen that North West and Saint were going to have a sister.

While discussing her recent baby shower -- which was awfully pink, leading to lots of speculation from the Internet anyway -- Kim K said, "My daughter, she's really tricky. We had a baby shower over the weekend, and I thought: I really do want a baby shower because I want her to feel that something's coming, and I really want her to understand."

She added, "People brought toys and gifts [to the baby shower] and we were opening them all up the next day and North said: 'Mom, since baby sister's not here, I think I need all of her toys in my room and I'll play with them and just make sure they're OK for baby sister.'"

At which point Ellen said, "She's a toy tester and you just told us it's a girl!"

Though we're hesitant to believe anything in the Kardashian PR world is truly an accident, Kim laughed about the slip up and confirmed the baby is a girl, adding, "North is really excited about that. [Her having] a brother was a little trickier. Now, she's so excited. Let's see if it lasts. I've had to explain to her: 'When you come into my room in the morning I have to be with baby sister, I have to feed her.'"

Kim, who has been on the talk show circuit lately ostensibly to promote her new fragrance, also explained why no one in her family has confirmed nor denied the rumors that sisters Khloe and Kylie are also expecting: "OK, I'm gonna break it down," she told Degeneres. "This is how it works in the family. When there are lots of rumors, we have these family group chats and we threaten each other's lives if we speak for the other one." She added that "for the safety of [her] life," she wasn't going to comment.

Oh, to be a fly on the wall in that group chat.