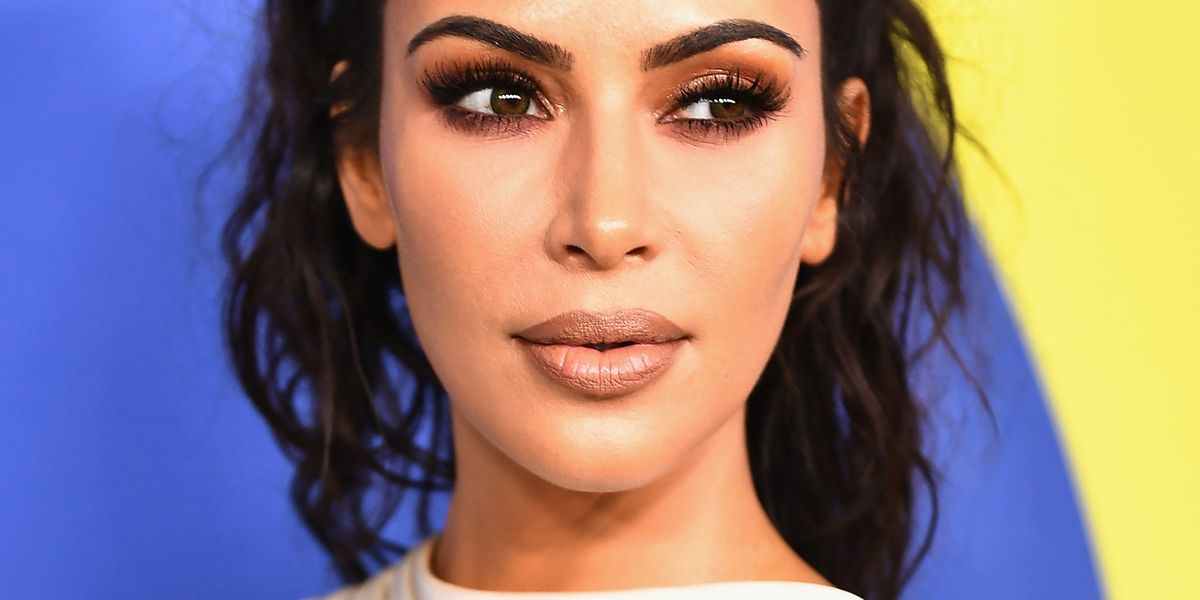 Doing her part for diplomacy everywhere.

Typos happen! We're all human. But sometimes writing online can prove unforgiving, especially on the instant nature of social media platforms. Case in point: Twitter. We've all had the experience of writing a good tweet, but realizing an instant after you posted (or sometimes hours after you posted) that it contained an egregious typo.

But no! You want your followers to know that you can spell! You understand the differences between your and you're, and that there, their, and they're are also different, even if they sound the same! Someone will screenshot your grammatical nightmares and they'll haunt you on the Internet and IRL forever, meaning your next employer will Google search you and that will come up and you won't get your dream job because you're bad at Twitter!

For those of you who have always wanted to edit in those moments of social media embarrassment, but realized your mistake would live on in cyberspace, relax, Kim Kardashian West, prison-reform advocate, social media multi-hyphenate, beauty mogul, and worldly diplomat is here for you.

This is what transpired later.

If anyone could make headway on matters of the Internet, for the branding, for The Culture, believe you me, it's Mrs. Kim Kardashian West. Just try and stop her. Kim, keep us posted. You're doing amazing, sweetie.