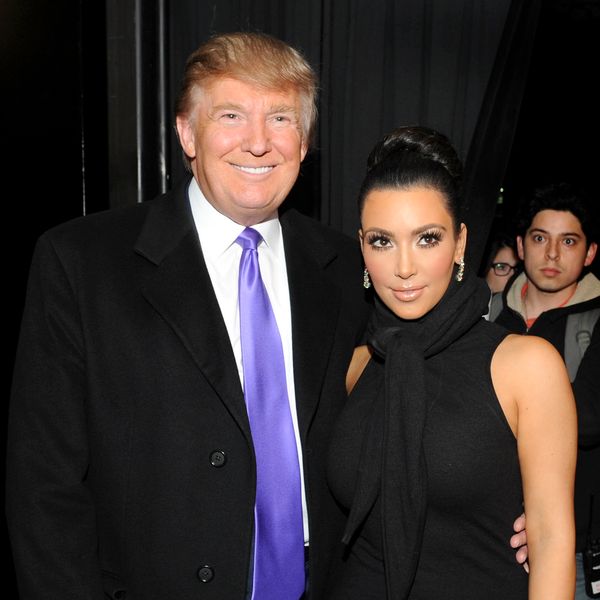 Kim Kardashian Is Set to Talk Prison Reform with Trump

Kardashian West is allegedly planning to focus on the plight of 62-year-old Alice Johnson, who is serving a life sentence without parole for a first-time drug offense. She will apparently "explain to [Trump] that, just like everybody else, we can make choices in our lives that we're not proud of and that we don't think through all the way," she recently told Mic.

The star will ask Trump to pardon Johnson, who has now spent 21 years incarcerated. Kardashian West is said to have reached out to the First Daughter Ivanka Trump, who in turn directed her to Kushner, after discovering Johnson's case on Twitter.

This is not the first time Kardashian West has spoken out for those she believes have been let down by the justice system. Just last week she tweeted about a Nashville man who was mistakenly released from prison and rebuilt his life in the outside world, only to be sentenced to another decade behind bars when the prison learned of the error.

Reality show KUWTK will reportedly not be shooting the exchange, nor will Kanye West be present despite his recent advocacy for the sitting present, although his own follow-up meeting with Trump is apparently in the works.