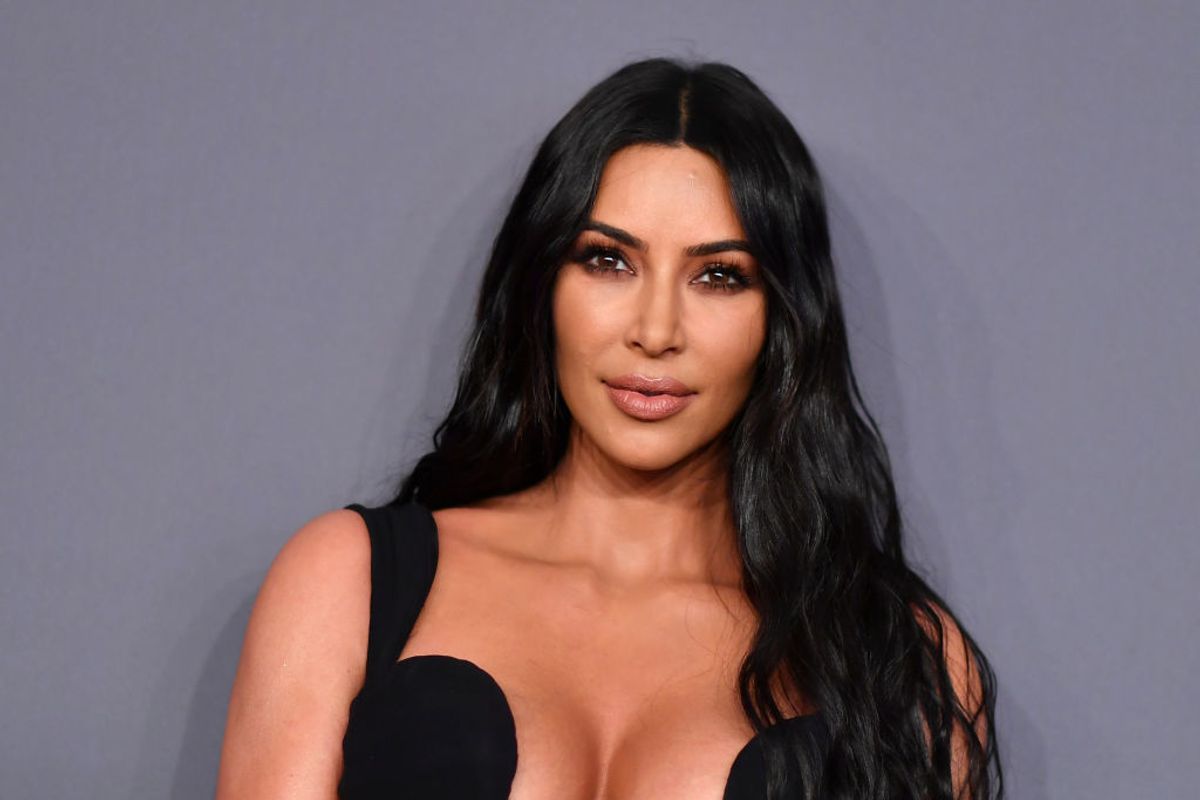 PAPER is pleased to report that Kim Kardashian's legal studies are going well, in spite of her haters. She sat a test for her most difficult subject yesterday, and has shared on Twitter that she "aced" it. Kardashian West: 1, Torts: 0.

The law of civil wrongs, torts is a notoriously tricky subject, and in a recent Vogue profile Kardashian West revealed that she was finding it more "confusing" than contracts law and criminal law — the two other subjects she's currently studying. It's unclear whether Kim has actually received her grade back, or is merely confident that she did well. Either way, the heavy book-filled backpack she wore on her way to the exam indicates she's pretty serious about this whole Elle Woods thing.

Although she lacks an undergraduate degree, the state of California allows students to attain legal qualifications by apprenticing to practicing attorneys — so Kardashian West has enlisted two mentors to supervise her studies for eighteen hours each week. She's aiming to take the state bar exam in 2022, and is currently preparing for a "baby bar" exam taking place later this year.

The career pivot isn't super surprising. Her father was a prominent attorney, after all. And last year Kardashian West successfully campaigned for the freedom of non-violent offender Alice Marie Johnson — the 63-year-old had been put behind bars in 1996 for a drug offence. As activist and CNN commentator Van Jones described it to Vogue, Donald Trump found Kardashian West's rhetoric extremely persuasive.