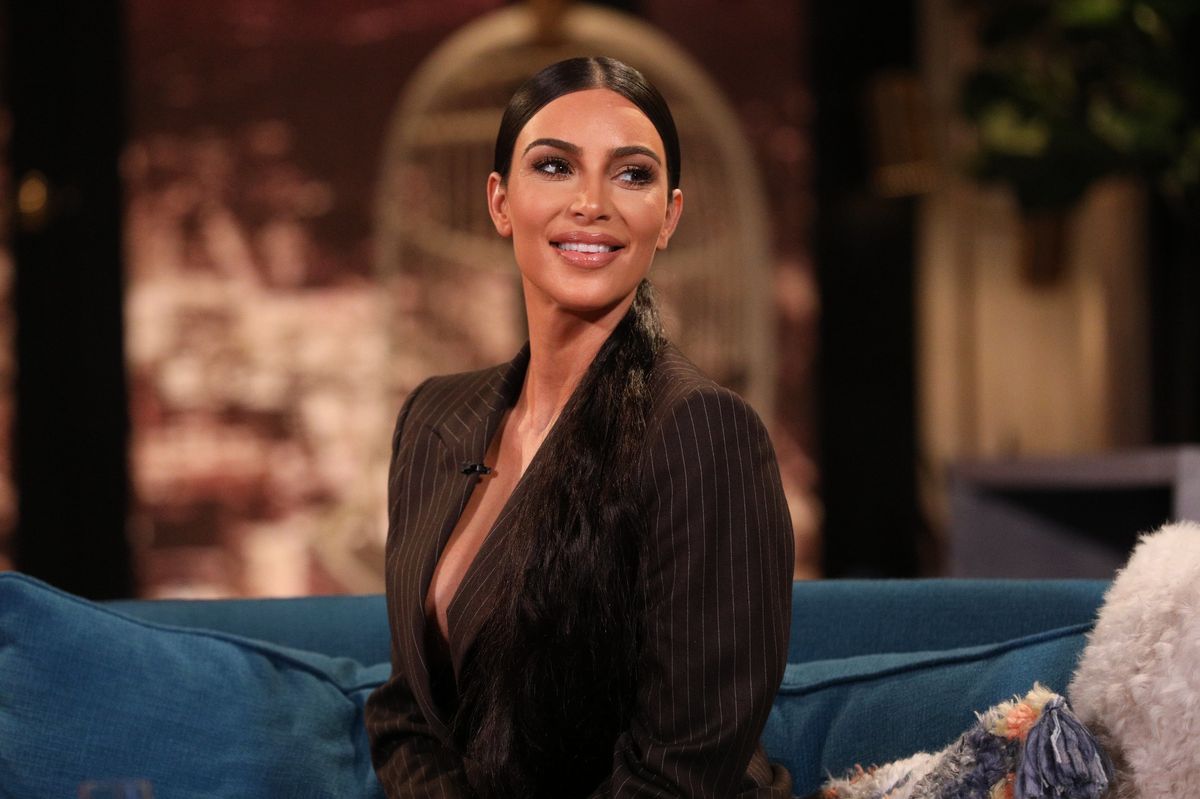 This Photo of 2007 Kim Kardashian Is Deeply Confronting

Celebrity has changed a lot since 2007. Or has it? Kim and Kanye were as headline-grabbing twelve years ago as they are today — although back then they weren't yet romantically involved. Also, MAGA hats didn't exist.

On Twitter, Ms. Kardashian West gave us some fun additional context: she was papped in the tracksuit on her way to the 2007 MTV VMAs, where Kanye would perform his Graduation hit "Good Life." The two didn't know each other well at the time, but his people had requested her presence in the audience. Kim met his late mother Donda that night, too. The rest is iconic pop cultural history!

Even though she's more into Yeezy activewear these days, Kim says she still has the Juicy tracksuit in her closet. If she puts it on, do we all get to travel magically back in time and redo the past decade?

Put on some white-rimmed wayfarers and watch Kanye's performance from that fateful night, below.