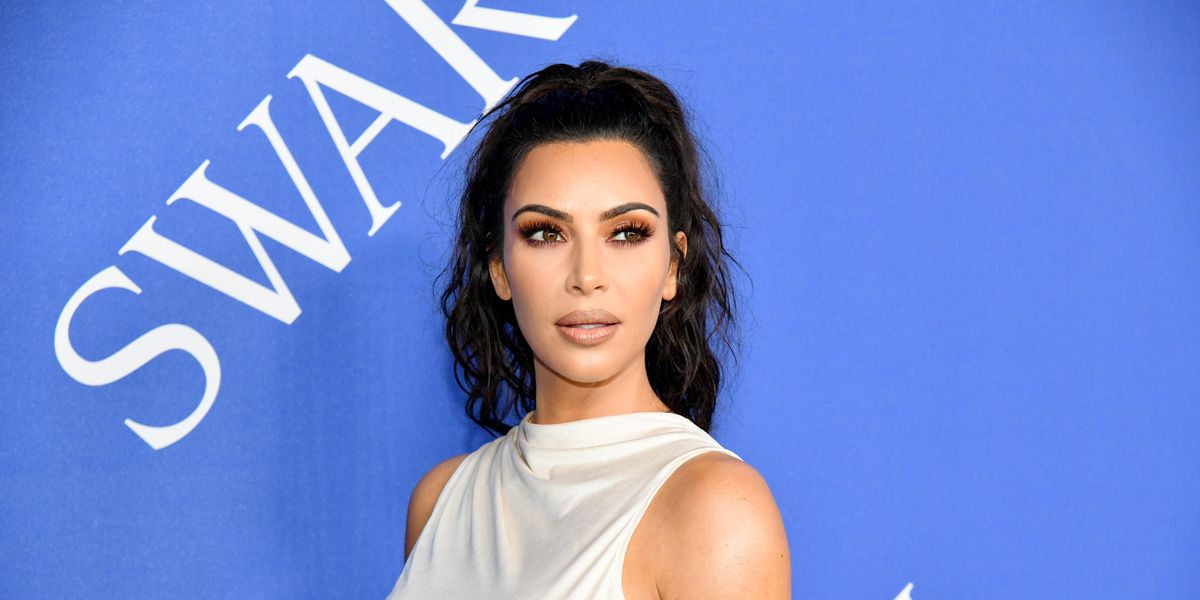 Kim Kardashian has been sent a cease and desist from a Black-owned beauty brand.

Earlier this month, the star announced she'd be "shutting down" KKW Beauty in order to rebrand it as "SKKN by Kim." However, it turns out that there's already a Brooklyn-based business called Beauty Concepts LLC, who said they've offered salon, skincare and spa services under the name SKKN+ since 2018.

According to Page Six, Kardashian's legal team received the letter on July 21 for trying to file trademarks under the "SKKN" and "SKKN by Kim" monikers on March 30. That said, Beauty Concepts LLC owner, Cyndie Lunsford, said that she had already filed her own trademark for SKKN+ — a name that she's used for the past three years — two days before Kardashian.

"Over the course of four years, Beauty Concepts has built a successful woman- and Black-owned small business and brand, established a strong social media presence, and served thousands of customers from its Brooklyn location," the letter said, before adding that the brand names would lead to "confusion in the marketplace" as the names are "nearly identical in appearance." The cease and desist also argues that adding "by Kim" to the name isn't enough to differentiate SKKN+ from the celebrity's rebranded beauty empire, which will also supposedly provide spa treatments, nails and hair after its launch.

"I have painstakingly built my successful small business with my own sweat equity, hard work, and research," Lunsford told BuzzFeed News. "It's clear that I established my brand first."

In response, Kardashian's attorney, Michael G. Rhodes, told TMZ that, "We certainly appreciate and support small businesses, and our hat is off to Ms. Lunsford."

That said, Rhodes also went on to insist that per trademark law, Kardashian has "not done anything deserving of legal action" by Lunsford.

"We are disappointed that she has chosen to run to the media knowing that we were scheduling a call for tomorrow, requested by her attorney," he added. "So while disagreeing with the letter, we're hopeful that we can smooth things over once both sides speak."