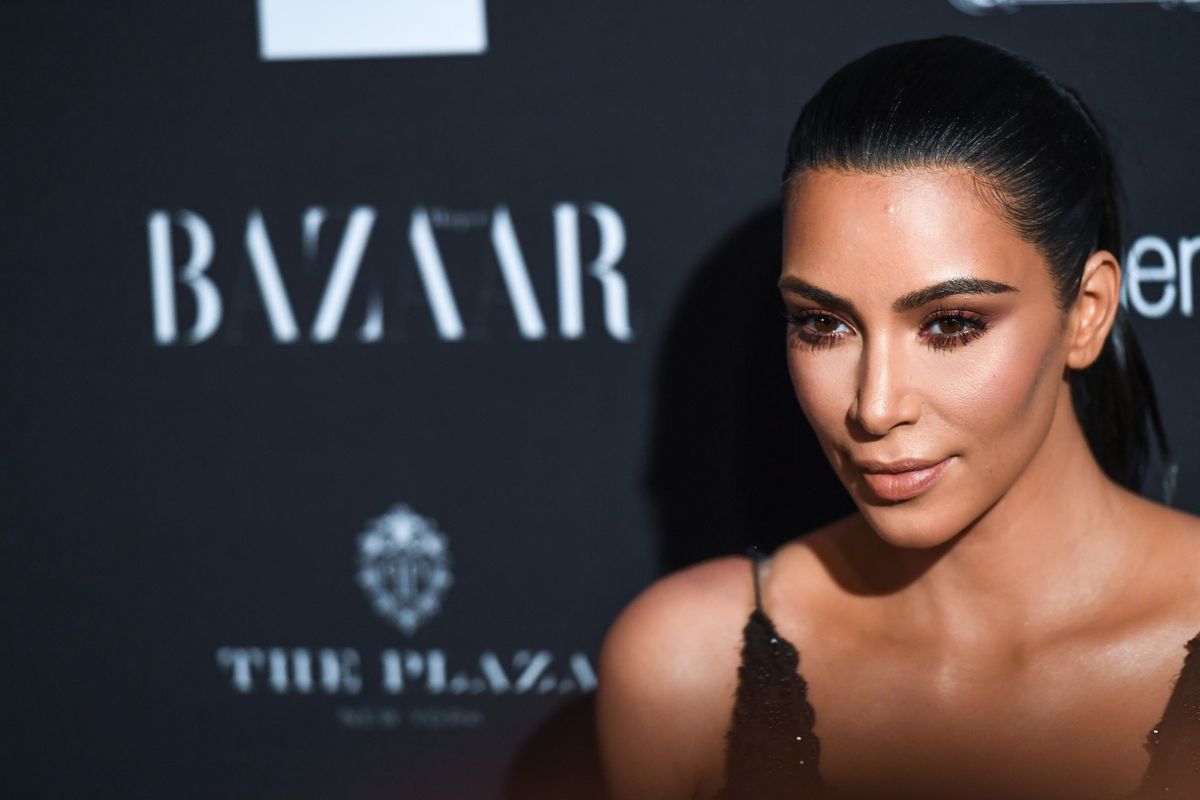 UPDATE: Kim Kardashian is apparently seeking legal action against Vitalii Sediuk--the infamous celebrity "prankster" who attacked her yesterday In Paris for the SECOND time...just one week after attacking Gigi Hadid.

TMZ says Kardashian is filing a report with Paris police over the matter, and plans to get a restraining order against the professional assailant. In the past, Sediuk has attacked other notable humans, including Will Smith and Brad Pitt.

Unfortunately, Kim's rightful plan of action seems to be providing Sediuk with what he wants; he posted a creepy, downright disgusting video on Instagram referencing the situation, and Kim's loyal bodyguard Pascal Duvier, who kicked Vitalii's punk ass:

man of the moment? @PascalDuvier for making sure @KimKardashian was safe in Paris. its the same guy that went after @GiGiHadid. not cool! pic.twitter.com/Vhk211g5aQ
— Edward Barsamian (@edwardbarsamian) September 28, 2016

Kardashian was reportedly on her way to the Balmain show when Sediuk lunged for her after slipping past security. Thankfully, Kardashian's assistant and another bodyguard caught him as he tried to grab her legs, causing him to fall and be piled on by her minders.

Unfortunately, this isn't the first time Sediuk has assaulted Kardashian, as he ambushed her two years ago outside the same Balmain PFW show -- an incident in which he allegedly pulled her hair as she climbed out of a car.

Seriously, why hasn't he been locked up yet?