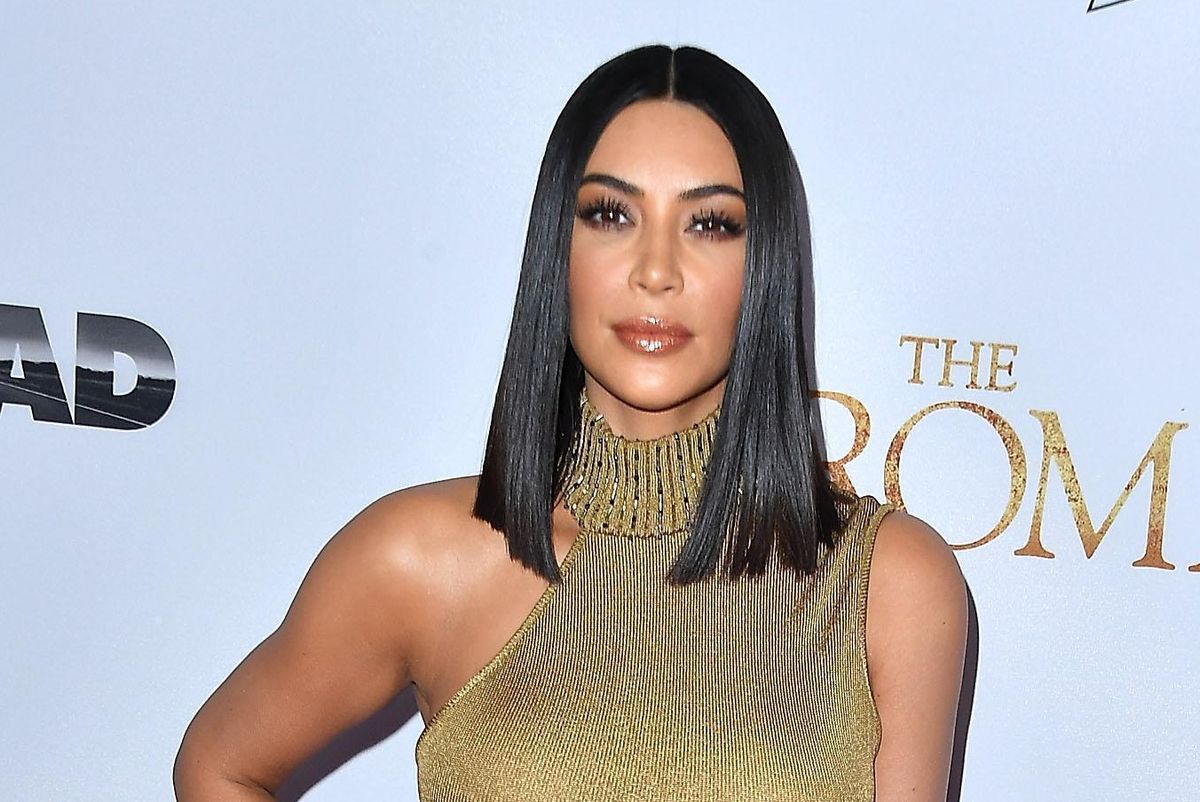 Kim Kardashian Says Paris Robbery Was Meant To Happen To Her

Kim Kardashian West appears on Ellen this morning, and judging by the previews this is not and episode to miss (unless you have a job... that's definitely more important). In the clip, Ellen asks Kim to reflect on her traumatic robbery in Paris last October, which was recently addressed in a gut-wrenching episode of Keeping Up With The Kardashians. Kim immediately begins tearing up, telling Ellen "I feel like that was so meant to happen to me. I'm such a different person"

"You see it on the show when I was being flashy. I was definitely materialistic before. Not that there's anything bad with having things and working hard to get those things, and I'm really proud of everyone around me that's successful. But I'm so happy that my kids get *this* me [...] because I just don't care about that stuff anymore. I really don't."

Kim, who retreated from the public and went on a 3-month social media hiatus following the robbery, says that she no longer wears real jewelry in public, or has any interest in showing off her her wealth. "I don't care to show off the way that I used to, [...] it's just not who I am anymore," she says. Maybe it's just the blunt bob, but she does seem different, doesn't she?

Watch the whole clip below...