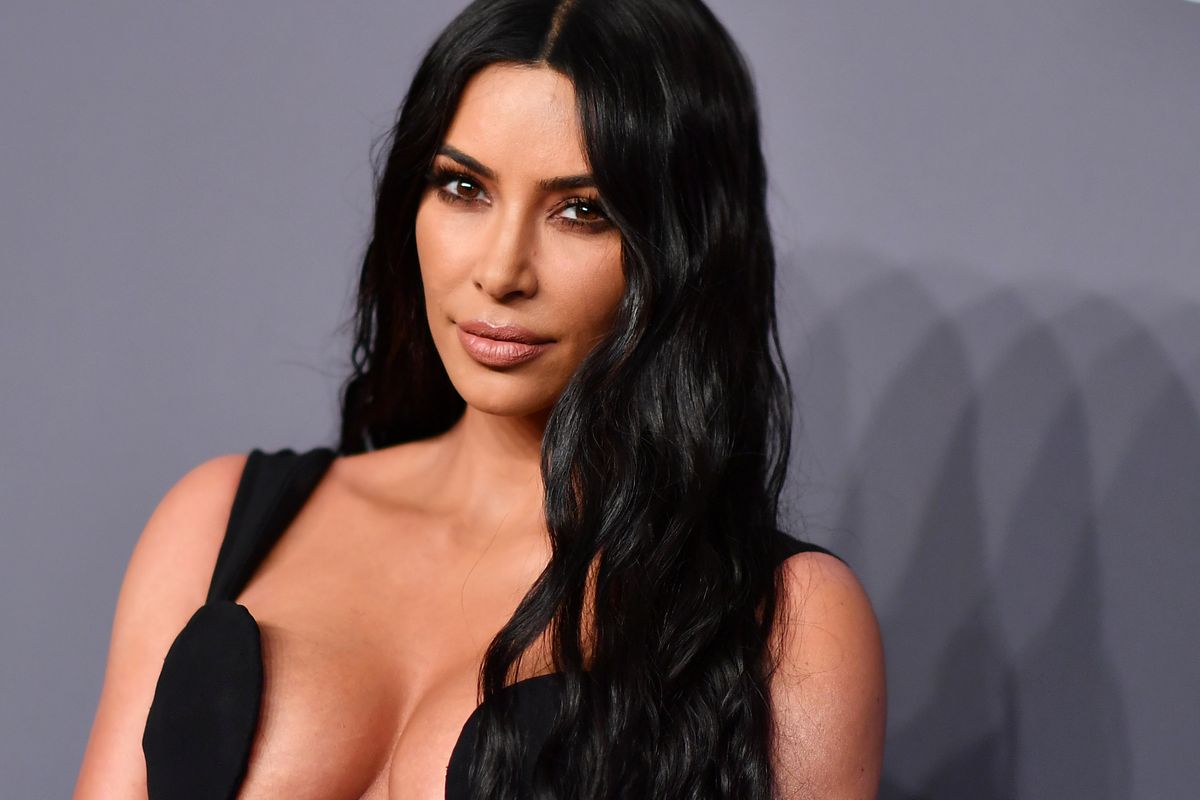 In what appears to be another push by Kardashian to exonerate someone she believes is falsely accused of a crime, the star visited Cooper — who was sentenced to death for the murder of four people in the 1980s. According to TMZ, Kardashian spent two hours with him and, ultimately, came away throughly convinced he was framed — something he's maintained since his conviction.

However, this isn't a new case for Kardashian. Last year, she helped push then-governor Jerry Brown to order new DNA analysis, per the publication. Then, in February, Governor Gavin Newsom ordered additional testing — in addition to suspending all executions during his time in office.

Governor Brown, can you please test the DNA of Kevin Cooper? https://t.co/MB4kE03sC4

And seeing as how Kardashian's legal team has already helped free 17 federal inmates via her contributions to the 90 Days of Freedom campaign — which was founded by her attorney Brittany K. Barnett alongside Decarceration Collective lawyer, MiAngel Cody — TMZ believes that things are looking pretty good for Cooper.